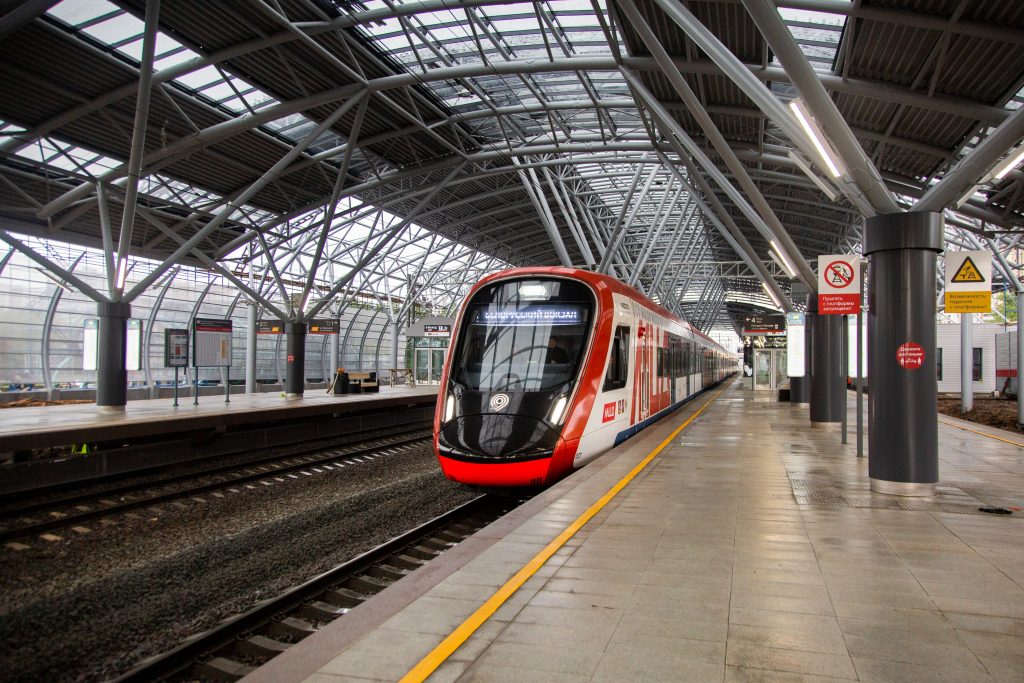 Moscow Metro and Metrovagonmash, part of Transmashholding, have signed the contract for the supply of MCD train fleet to operate the future D3 and D4 lines.

This is the first time that the Moscow Central Diameter network purchases passenger fleet for the commuter railway lines.

The purchase will be financed by an infrastructure loan within the limit of RUB 57 billion (USD 943.7 million) granted by the Russian Government to Moscow to purchase trains for the MCD.

The contract concerns two- and three-door trains of the Ivolga model. The new trains are expected to be more convenient and modern that the previous Ivolga models.

In April 2022, the Moscow Transport Department announced its intention to acquire new MCD train fleet which will run on the two new lines. The MCD system comprises of five lines which will be entirely operational in 2025. The new MCD 3 and 4 are expected to enter passenger services in 2024 and studies are being developed for the 89 km MCD 5 line.

The track and station construction work on Moscow’s MCD 3 and MCD 4 are being carried following the plan approval by the Moscow municipality and the Russian Railways.

The trains manufactured by Transmashholding include the Ivolga model that already runs on the MCD 1 and MCD 2, linking suburban cities through the capital’s centre.

According to the Moscow Department of Transport, all transport vehicles acquired by the Moscow Government is made only in the Russian Federation. The capital accounted for 70% of orders among all Russian cities with over 85 percent of all suburban trains, almost all electric buses, 90 percent of all metro cars and almost 70 percent of all trams.

Moscow Transport Department is investing in the new rolling stock to provide increased comfort and safety. 70% of the metro car fleet has been renewed, 95% of the tram fleet is new, 65% of suburban trains are renewed while all bus fleet is new and the entire MCD fleet is also new, making one of the youngest fleets in Europe.

“Moscow accounts for 70% of orders from domestic rolling stock manufacturers. As part of the Moscow Mayor Sergey Sobyanin’s instructions, we not only purchase new Russian vehicles, but also support Russian transport machine builders and help retain thousands of jobs at numerous companies and create new ones,” Maksim Liksutov, the Deputy Mayor of Moscow for Transport said.

In the last decade, the Moscow authorities have completed the renewal of the MCD train fleet, while the share of new metro cars has increased by 5.5 times.