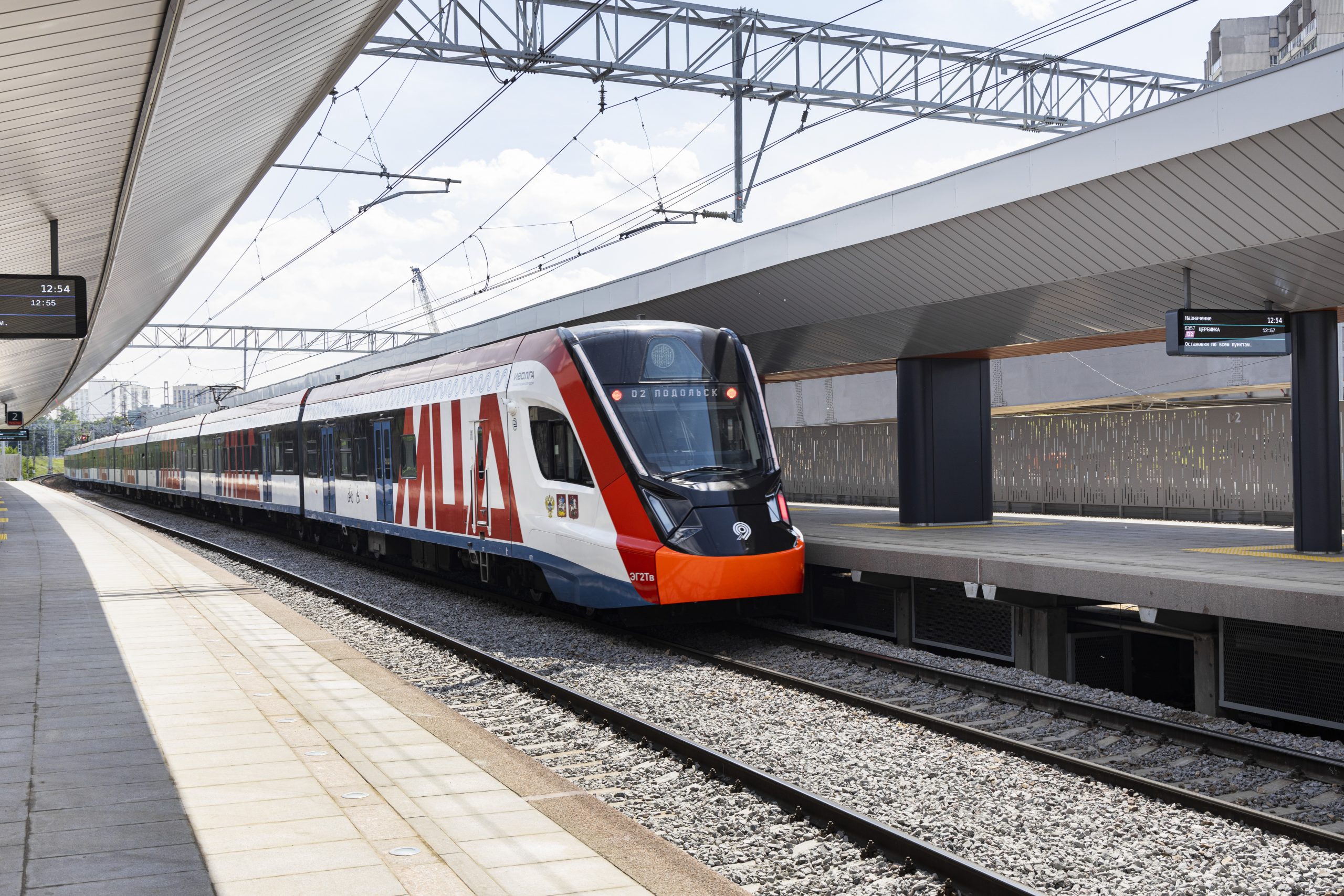 The Moscow City is currently preparing the future MCD-5 line which will be “one of the most complex, popular and very necessary connection for Moscow and Moscow region residents”, the Moscow Metro says.

At the stage of building the ideology of the MCD-5, there were difficulties in connecting the radial directions of the railway to Yaroslavsky and Paveletsky stations. The only possibility to increase passenger comfort and construct the route through the centre is to design an underground tunnel from Yaroslavsky to Paveletsky radius. From an engineering point of view, this is a very complex project and studies are needed to investigate the possibilities to expand the MCD system.

“There will be serious scientific work and research and only after that it will be possible to say about the final possibility of implementing the MCD-5. Colleagues from the Russian Railways also support the need for such a study of the MCD-5,” Maksim Liksutov, the Deputy Mayor of Moscow for Transport said.

The concept provides for the construction of a new Kotlyakovo station on the MCD-5 with an interchange to eponymous station of the MCD-2 and the new Biryulevskaya metro line, as well as four stations on the underground section. For the remaining stations projects will be developed to improve, reconstruct and bring them the standard of the MCD.

MCD-5 is the only diameter that will have not two, but four terminus stations. It is planned that the southern terminus may be Domodedovo. In addition, the northern section the line will have branches with the first going to Pushkino, and the second running through Korolyov to Shchyolkovo, and the third to Fryazin.

The future MCD-5 line would be 89 km long served by 39 stations, 11 of which are designed as interchange stations with the metro network, the MCC and other diameters. It is expected that the new connection will be used by more than 600 thousand passengers per day with an average annual traffic of 181 million passengers. For comparison, the MCD-1 and MCD-2 for 2021 carried together 171 million people.

In case of the 5th diameter realisation, five outbound routes will be unloaded. According to the project, 29 thousand motorists will switch from their private cars to the MCD-5 because of the huge savings in travel time. The load on the Circle Line will be significantly reduced by 9% and the MCC by 7%. The unloading of Komsomolskaya metro station of the Circle line will be up to 25% and Three Stations Square, of up to 21%.

The first two Moscow Central Diameter (MCDs) lines were put into operation in November 2019 and currently large-scale work is underway to develop the MCD-3 and MCD-4 which are scheduled to enter passenger services in late 2023-early 2024.

Last year, the Department of Transport announced that the entire MCD system comprising five lines will be operational by 2025.