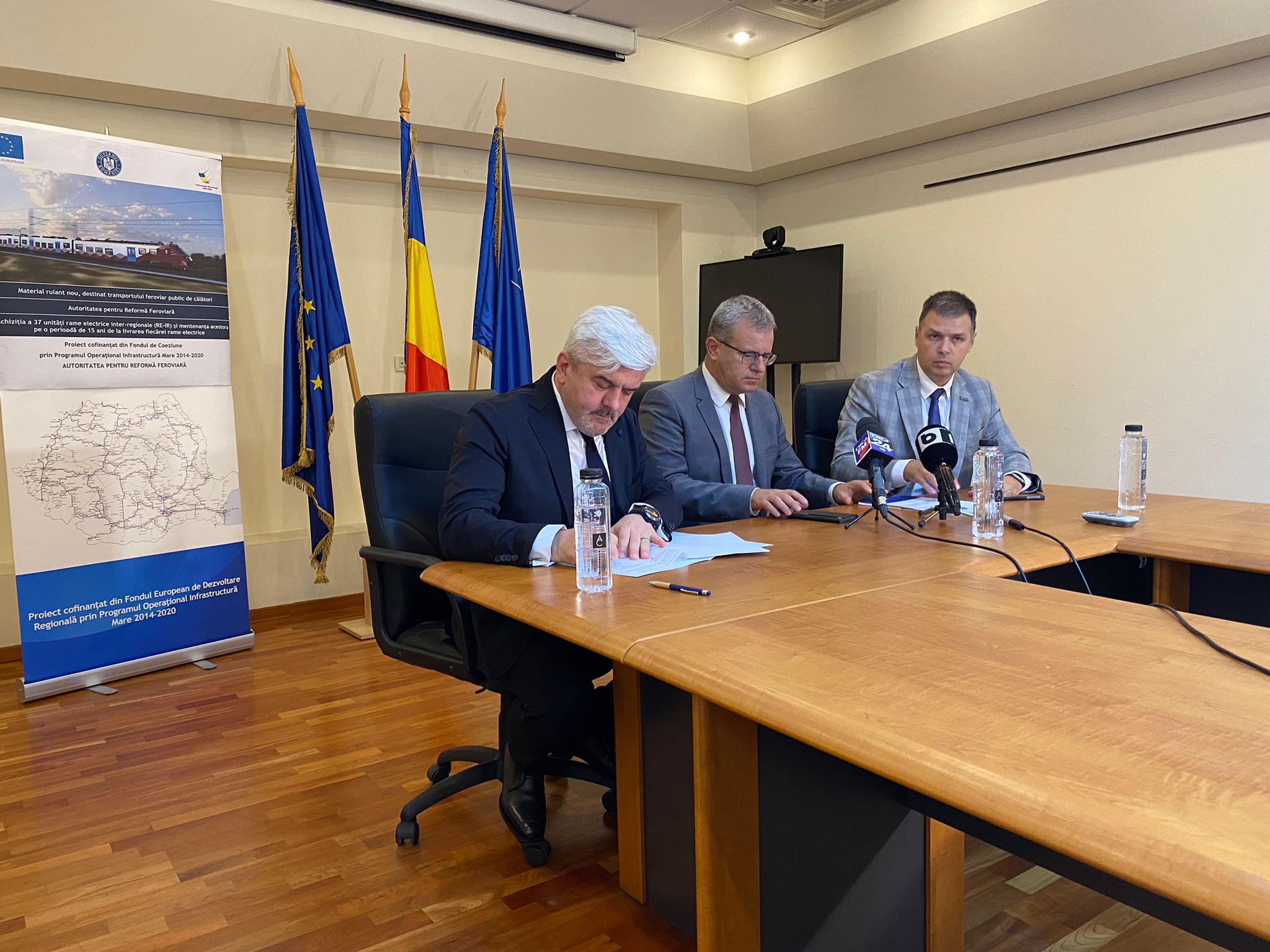 The Romanian Railway Reform Authority (ARF) ordered from Alstom 17 additional Coradia Stream inter-regional EMUs including the provision of maintenance services for 15 years. These trains will supplement the first 20 trains, ordered in March 2022, creating the first passenger railway fleet provided by Alstom in Romania.

“These 37 modern inter-regional electric trains will significantly contribute to the country’s transition to sustainable mobility – in line with our ambition to lead the way towards greener and smarter mobility worldwide,” Gabriel Stanciu, the Managing Director Alstom Romania, Bulgaria and Moldova said.

The six-car train has a total capacity of 350 seats and the 100% low floor assure easy access for all passengers. There will be two entry doors on each side of the middle cars and one door for each side of the end cars. The passenger information system will include a sound system and a dynamic display system. Each train car will be equipped with large-size luggage racks.

The Coradia Stream trains will also be equipped with a digital system for passenger counting with high-precision sensors. Each train will have four ecological toilets, evenly distributed along the entire length of the train, with one designed for people with reduced mobility. The final configuration, colors and finishes will be fully customised according to the requirements of the Contracting Authority during the design stage.

The trains are equipped with the ERTMS Level 2 traffic control system and comply with both European standards and the TSIs, being capable of operating on all the main European power supply systems. The maximum speed of the trains will be 160 km/h.