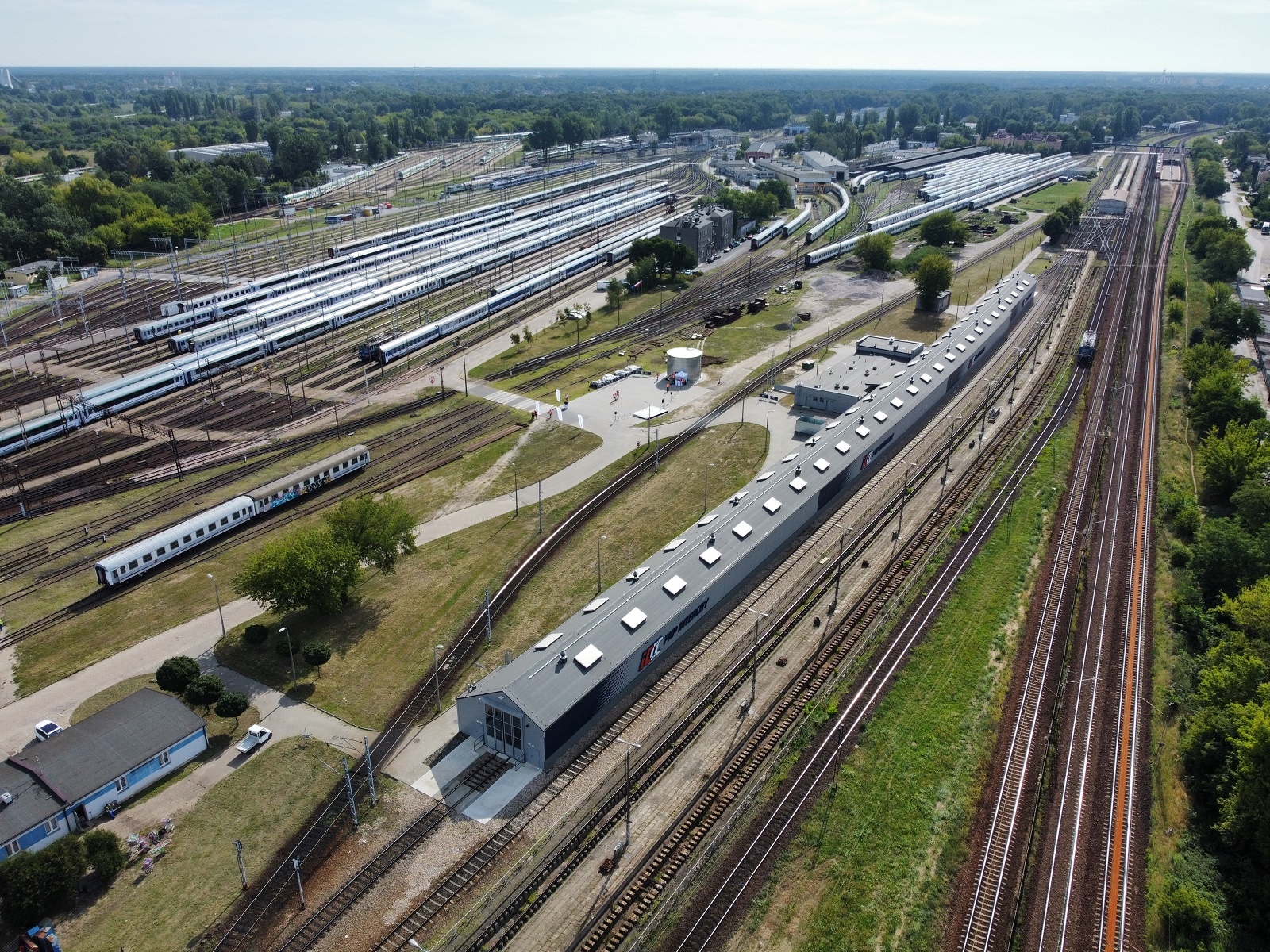 PKP Intercity rolling stock investment programme is intensively implemented also this year for which plans to sign new contract and to receive further new or modernised vehicles are expected.

They will strengthen company’s fleet, which will make it possible to offer greater comfort and increase transport accessibility.

“We systematically implement our investment strategy, which brings better rail services and allows us to constantly improve the quality of our services. 2023 will bring further strengthening of our rolling stock and conclusion of contracts, the effects of which will be felt soon. In such a difficult economic period, our huge investments are also a real support for the Polish railway industry,” Jarosław Oniszczuk, member of the management board of PKP Intercity, said.

PKP Intercity plans to sign further important rolling stock contracts in 2023. In the first quarter a contract with Newag will be signed for the supply of 20 electric locomotives.The acceptance of the first units is planned for the end of this year.These will be vehicles similar to the EU160 Griffin locomotives operated by PKP Intercity.

A contract will also be signed for the delivery of the push-pull trains.

The contract assumes the purchase of 38 seven-car two-story trains with 45 multi-system electric locomotives.

Another important contract scheduled to be signed this year covers the delivery of 63 multi-system locomotives, which will include options for 32 additional vehicles.

In 2023, PKP Intercity also plans to conclude the largest tender in its history, covering the supply of 300 new carriages with an option for further 150 units. The tender was launched in November 2022 and covers seven design configurations for first and second class coaches.

In 2023, the operator’s rolling stock will be strengthened by the first of 10 multi-system locomotives from Newag built at Nowy Sącz plant. The contract was signed in October 2021, includes and extension for 15 additional vehicles. The multi-system locomotives will travel up to 200 km/h, which will allow effective use of the modernised railway lines. In addition, they will be homologated for six countries, thanks to which they will run not only on Polish, but also on European railway network.

The company will announce a tender to modernise and modify 50 Combo railcars and to sign the contract before 2024. 60 Combo coaches are operating on Polish rail network that meet various needs of travelers. The multifunctional, high-standard railcars have appropriately soundproofed interiors, and inside provide family compartments, compartments for people with disabilities, including wheelchair users, a section without compartments and a space where bicycles can be safely transported.

Also this year, PKP Intercity plans to conclude a contract for repairs at the P5 level of 40 Z1A/B wagons.

In the last quarter of 2022, the first two out of 12 Flirt electric multiple units from Stadler have been delivered from the Siedlce plant and in the coming months, the national operator will receive the remaining 10 EMUs, completing the CHF 270 million (EUR 269.6 million) contract signed in august 2019. FLIRT trainsets have soundproofing, which increases travel comfort, and systems for recovering electricity generated during braking.The Flirt EMU has been designed considering the environmental protection being built with ecological and recyclable materials. Passengers can take advantage of numerous amenities in the new multiple units, such as air conditioning, electrical sockets, GSM/LTE signal amplifiers or Wi-Fi.

PKP Intercity rolling stock will soon be strengthened by another ED74 electric multiple units, which are undergoing modernisation at Pesa plant in Mińsk Mazowiecki, in the Masovian Voivodeship. The last 2 out of 14 ED74 units are to be delivered in the first half of this year.Modernised vehicles are equipped with air conditioning, Wi-Fi, access to an electrical outlet and mobile signal amplifiers.They are also adapted to the needs of people with disabilities, and each trainset offers a place for transporting bicycles.

In the first quarter, deliveries of new light shunting locomotives under the contract with CZ Loko for the supply of 10 vehicles will also be completed.The new light diesel locomotives will be used for shunting work and assembling wagon trains on the sidings.

Modernised wagons of various types will be also delivered following the acceptance process. These include 90 coaches modfernised by H. Cegielski – Poznań and 14 ALux series cars modernised under a contract signed with Compremum and Transtrain consortium. Pesa Bydgoszcz will also deliver the first cars of the 152A and 154A series which are undergoing major repair work and PKP Intercity Remtrak will deliver 60 modernised carriages. The operation of the plant is the result of massive investments and modernisations carried out by PKP Intercity in recent years.

In January 2022, it was announced an increased budget for company’s rolling stock that will spend PLN 27 billion (EUR 5.7 billion) by 2030.