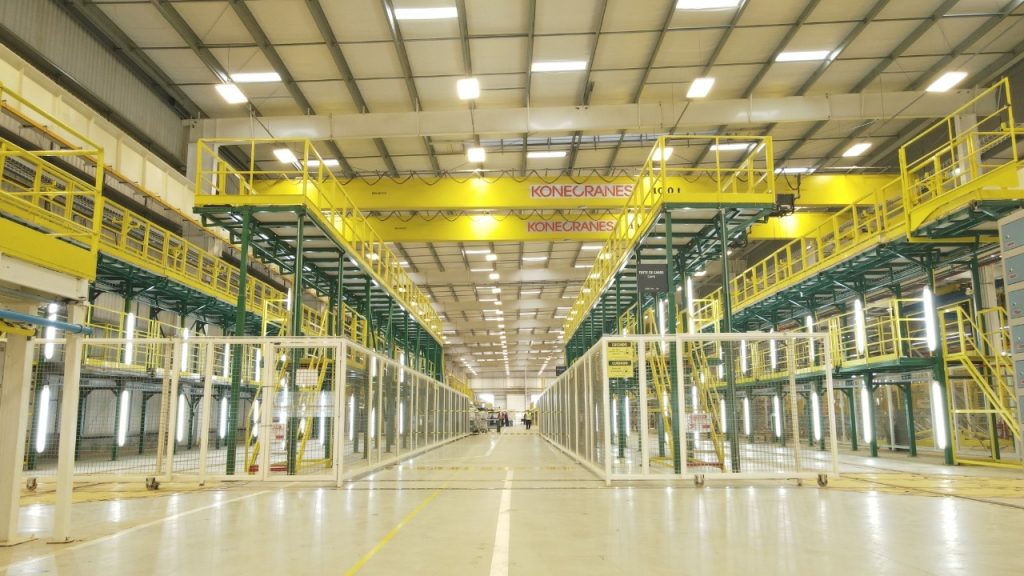 The CEO of Alstom Henri Poupart-Lafarge has inaugurated the expansion of Taubaté rolling stock plant in the State of São Paulo with the participation of customers, partners, employees and municipal and state authorities.

“The expansion of this factory in Brazil is extremely important to reinforcing our position as a global benchmark for innovative and sustainable mobility, quality and customer satisfaction in the railway industry,” Henri Poupart-Lafarge said.

In addition to investing in the plant to execute current projects, the company will gradually hire around 750 professionals in the State of São Paulo between now and March 2023, 700 of whom will work at the Taubaté site. For this, around 500 professionals are being trained by the National Service for Industrial Learning SENAI Taubaté to be able to work directly in the production of projects.

Taubaté rolling stock plant expansion is part of the company’s growth strategy, after the signing of six national and international contracts. Production on two projects has already started, with work at the factory continuing through to 2028. More than 170 trains representing more than 940 cars will be produced by Alstom at the factory for the cities of São Paulo, Santiago, Taipei and Bucharest, highlighting the facility’s ability to contribute to mobility projects on a global level.

The plant has been opened in 2015 as a centre of excellence for the production of stainless steel cars where 32 Citadis trams for Rio de Janeiro have been manufactured. The project was the second in the world to have a 100% catenary-free system. Taubaté also produced the NS16 cars for the Santiago Metro in Chile. Following the recent investments, the site now has the necessary infrastructure and capacity to be the reference in the Latin American market.