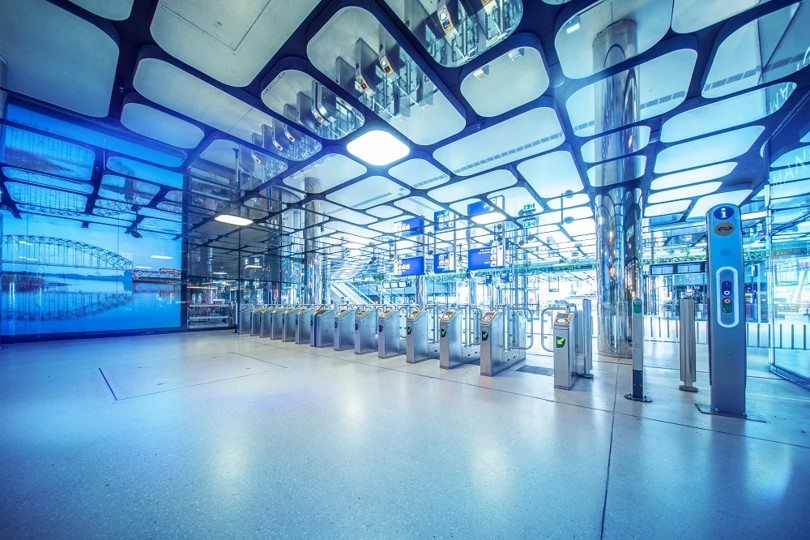 Dutch Railways (NS) awarded Thales a EUR 120 million contract to maintain ticketing system at all train stations in the Netherlands.

Under the 8-year contract, Thales will support 1,700 gates, 1,600 validators and 750 ticket vending machines at 400 train stations in the Netherlands.

A Thales team of 50 field service engineers and a 24/7 help and service desk work for public transport customers every day to maintain the ticketing equipment in the Netherlands.

“We will deliver the 24/7 support NS needs to speed up and secure the acceptance by the user of OVpay, a major shift for the Dutch public transport systems. This 8 years contract with NS is a testimonial of our long-term commitment to a green and digital mobility” Jean-Marc Reynaud, Vice-President, Revenue Collection Systems, at Thales said.

The OVPay is a ticketing system used by the public transport system in the Netherlands being accepted by all transport modes including bus, train, tram, and metro networks.

In August 2022, the railway company NS and the other public transport companies announced it will accept bank card payments for trips from the end of this year. The new system is replacing the current outdated chip card and is also working to access the gates and pay the trips including by phone through an app.

The OVpay will be introduced in stages and currently there are conducted trials ahead national rolling out.

The NS stations is daily used by 1.3 million passengers. In first half of 2022, NS recorded a moderate recovery following loses during pandemic and since June 2022, the number of passengers started to grow. The percentage of travelers compared to pre-corona stood at about 82% in the first semester of 2022. The original timetable for 2023 is still based on the expected strong passenger growth recorded in 2019. In the first half of the year, NS received EUR 226 million in compensation to maintain the timetable, despite fewer passengers as a result of the corona measures.