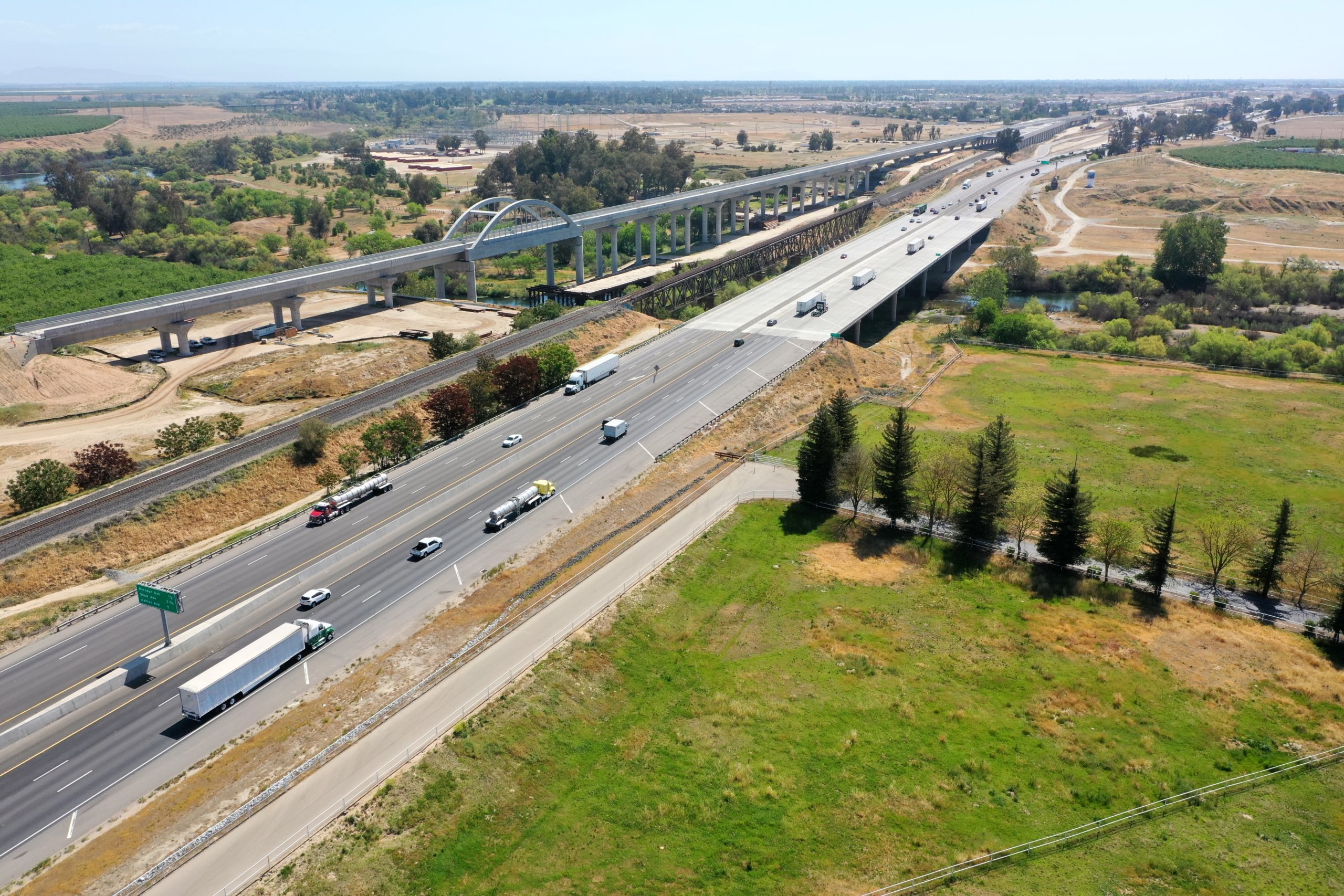 The California High-Speed Rail Authority (CHSRA) has been awarded a USD 25 million federal grant funding to advance the project beyond 191.5 km under construction and into Downtown Merced
The grant was awarded by the U.S. Department of Transportation through the Rebuilding American Infrastructure with Sustainability and Equity (RAISE) discretionary grant programme and USD 25 million is the maximum grant award.
“This grant is vital for the authority to advance its initial electrified service between Downtown Merced and Bakersfield. It reflects the strong state-federal partnership now in place to see the nation’s first true high speed rail service commence right here in California,” authority’s CEO Brian Kelly said.
The funding from the USDOT will provide more than half of the expected USD 41 million cost for the Madera to Merced design contract. That contract will be brought before the Board of Directors of CHSRA.

This is the second grant the high-speed rail programme has received under the Biden Administration since November 2021. Last fall, California’s high-speed rail project was awarded USD 24 million for crucial safety, efficiency and construction projects in and around the City of Wasco and State Route 46. Construction in the region will build safe, multimodal connectivity projects around Wasco to prepare for future high-speed rail service.
The CHSRA is also pursuing USD 1.3 billion in federal grant funding to double-track the 191.5 km currently under construction and purchase new, clean, electric train sets capable of speeds of up to 320 km/h. The funding requested by the authority will help accelerate construction for electrified high-speed between Merced and Bakersfield by the end of the decade.