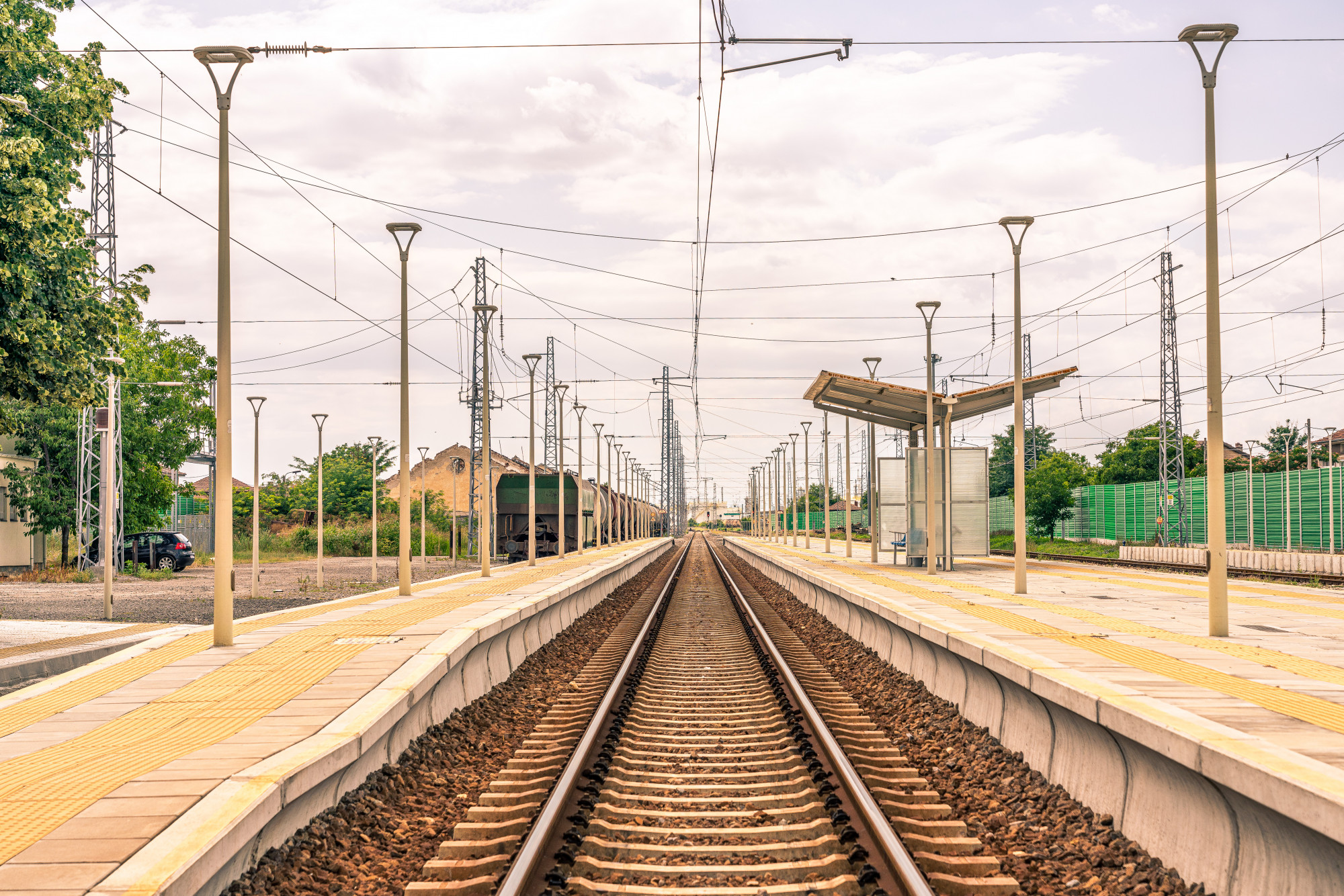 The European Commission has approved from the Cohesion Fund a BGN 130.2 million (EUR 66.57 million) funding for the modernisation of the 33.3 km Voluyak – Dragoman rail line.

In May 2022, the Ministry of Transport and the rail infrastructure manager NRIC signed an agreement to finance the project “Modernisation of the railway line Sofia – Dragoman – Serbian border, railway section Voluyak – Dragoman – Phase 1” with a financial assistance worth BGN 166.2 million (EUR 85 million) provided by the Operational Programme on Transport 2014-2020.

Also in May the Managing Authority of the Operational Programme obtained the decision from the Council of Ministers to conclude the contract before the approval of the project by the European Commission in order to complete the construction works by the end of 2023. The project is split into two sections Voluyak – Petarch and Petarch – Dragoman covering the modernisation of the existing line and partial doubling and electrification the new connections along the line. The supervisory control and data acquisition (SCADA) system ensuring the monitoring and control of railway traffic on the line will also be upgraded. The modernisation will contribute to interoperability, particularly along cross-border sections, benefiting both citizens and businesses in the region.

The second phase of the project, which envisages the construction of signaling and telecommunications systems and the installation of the ERTMS, is included in the Transport Connectivity Programme 2021 – 2027. After the end of both phases, the route will allow a speed of 160 km/h for passenger trains and 120 km/h for freight.

The project is part of a EUR 100 million European funding for the modernisation of the railway corridor in Western Bulgaria on the TEN-T network between Sofia and the Serbian border. The rail section connects western Bulgaria with Serbia and is part of the transport corridor linking Turkey with Western and Central Europe.

The modernisation of Voluyak – Dragoman rail line is “important for economic activity in the region and promote social and territorial cohesion. The project has environmental benefits, encouraging a shift of cargo flows from road to rail and will result in less noise and air pollution, thus improving the residents’ quality of life,” Commissioner for Cohesion and Reforms, Elisa Ferreira, said.