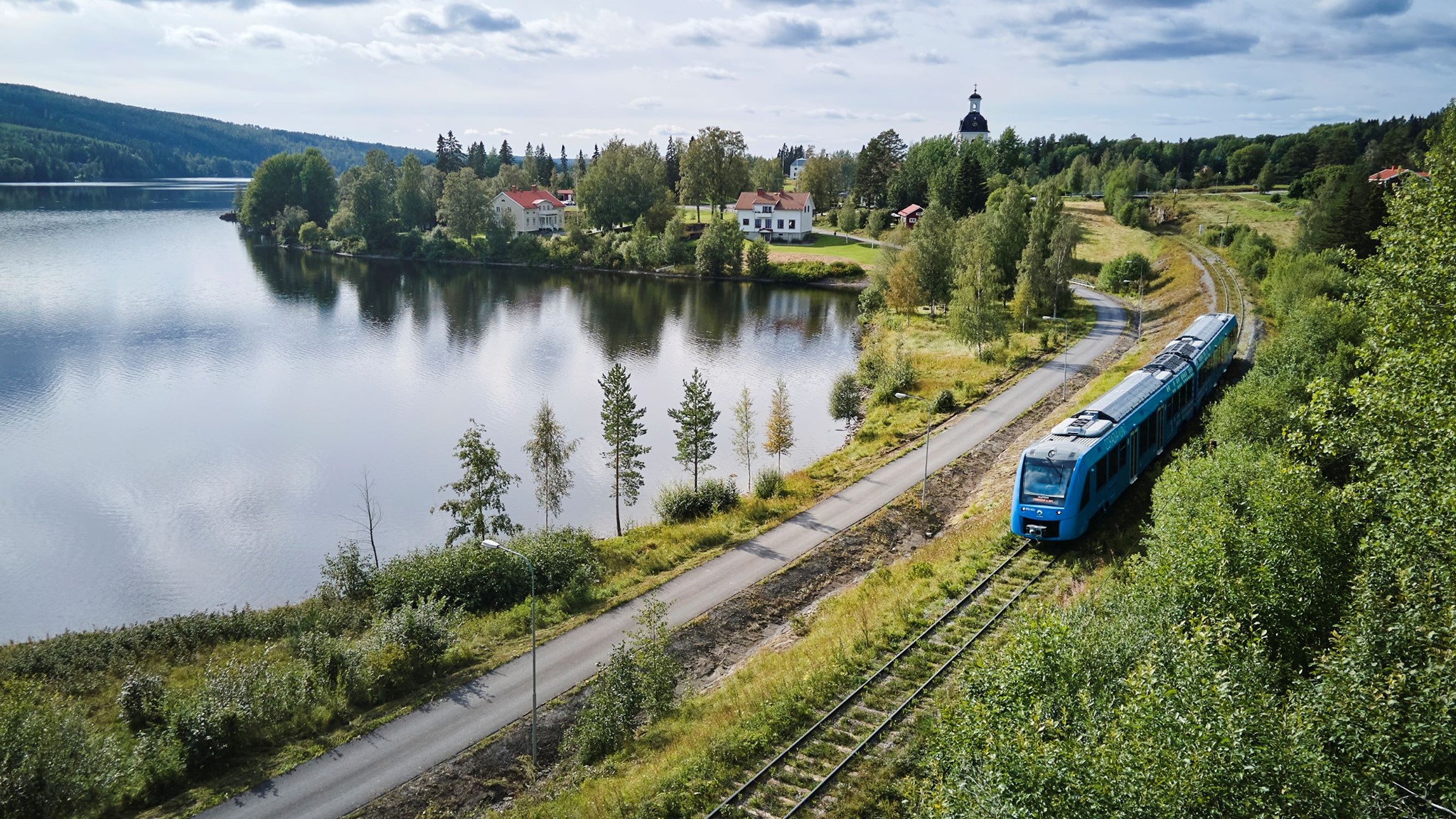 The European Commission has approved the IPCEI Hy2Tech programme, providing up to EUR 5.4 billion under the State aid rules for the development of hydrogen technology. This public support will bring additional EUR 8.8 billion of private investments. The total investments under the IPCEI Hy2Tech are expected to be almost EUR 14.2 billion.

Under the project, among the 35 companies which are participating are Symbio, Arkema, Daimler Truck and Ansaldo, as well as small and medium enterprises and start-ups, such as Advent, H2B2 and McPhy. They will engage in additional collaborations with over 300 indirect partners all over Europe, including universities and research organisations.

The project is structured in four technology fields, concerning generation of hydrogen, fuel cells, storage, transport and distribution of hydrogen, and end-users applications. This includes the development of hydrogen generation technologies, where companies such as Elcogen, an Estonian SME, will develop an electrolyser with a reduced amount of critical raw materials and an optimised manufacturing process.

Another field covers the development of hydrogen fuel cell technologies which will use hydrogen to generate electricity. For instance, Nedstack, a Dutch SME, will develop fuel cells for fixed and maritime use.  This will increase fuel cells’ efficiency and applicability.

The development of technologies for hydrogen storage, transport and distribution is also involved in the project where companies such as Arkema will develop and produce materials for hydrogen tanks with bio-based inputs. This can drastically reduce the manufacturing time and cost, while being fully recyclable and increasing safety.

The development of hydrogen technology for end-users across a number of applications is another important field under the project. This component includes energy systems and mobility sector, such as heavy-duty trucks, trains and ships.

Fourth, the development of technologies for end-users across a number of applications, in particular in the mobility sector, such as heavy-duty trucks, trains and ships. But also in energy systems, in which hydrogen can serve as a stabilising reserve. To give an example, Daimler Truck aims at creating trucks powered by liquid hydrogen.

Hydrogen deployment is an innovative technology in the rail sector. Alstom revolutionised rail transport by introducing its Coradia iLint hydrogen trains that currently is operating in Germany and numerous European countries have tested its potential – such as The Netherlands, Austria, Poland, Hungary, Sweden, and companies have already opted to order such trains.

Siemens Mobility is another company which is developing the hydrogen technology with the first train unveiled in May 2022. This year, Bayerische Regiobahn and Niederbarnimer Eisenbahn ordered Mireo Plus H trains.

State aid rules for IPCEI allow Member States to pool resources and cooperate. They bring together knowledge, expertise, financial resources and economic actors. They enable breakthrough innovation in key sectors and technologies, where the market would not deliver, and ensure positive spill-overs for the EU economy while preserving fair competition.

EC’s assessment is focused on four key elements. First, the entire IPCEI must contribute concretely and significantly to one or more EU objectives. The IPCEI Hy2Tech contributes to the EU’s decarbonisation targets, as laid down in the EU Climate Law. It also contributes to the REPowerEU Plan, playing its part to diversify energy supplies and moving away from Russian fossil fuels.

The second step makes EC sure that the IPCEI Hy2Tech generates positive spill-over effects across the EU. Results of the research and development, which are not protected by intellectual property rights, will be widely disseminated. Results protected by intellectual property rights will be licensed on fair, reasonable, and non-discriminatory terms. That is to the benefit of companies which are not part of the IPCEI.

Under the third element, all individual projects must aim at breakthrough innovation. The EC conducted a technical assessment for all 41 projects to determine whether each project complies with the innovativeness requirements going beyond the global state-of-the-art.

The fourth pillar includes companies which can only receive what is necessary for the project to happen. Potential competition distortions must be minimised. Thus, the EC has verified that the approved state aid per beneficiary is not higher than the eligible costs and the so-called funding gap. This is the difference between the positive and negative cash flows over the lifetime of the investement. As a safeguard to public funds, Member States have also agreed to put in place a claw-back mechanism for those projects receiving large amounts of aid. The claw-back would kick-in if the project generates extra net revenues beyond projections. In such case the companies will return to the respective Member States part of the money received.

The Commission says that only the truly innovative projects are supported, and only those that, without public support, would not take place. And even for these projects, we need to make sure that the public support does not lead to overcompensation and does not crowd out, but rather crowds in, private investments.