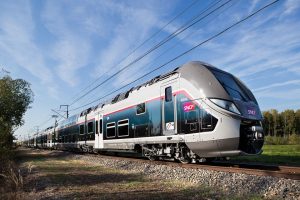 Alstom has published four commitments subject to the EC’s approval which pave the way towards closing the transaction.

According to Alstom, the divestitures will comply with all applicable social processes and consultations with employee representatives’ bodies.

According to the DG Competition, there are four concerns related to the economic activities which include the manufacture of the electrical equipment, other transport equipment, locomotives and rolling stock and service activities incidental to land transportation.

The Alstom-Bombardier Transportation deal is expected to be completed in the first half of 2021. If approved, the acquisition will propel Alstom the world’s second largest railway equipment manufacturer by revenue.