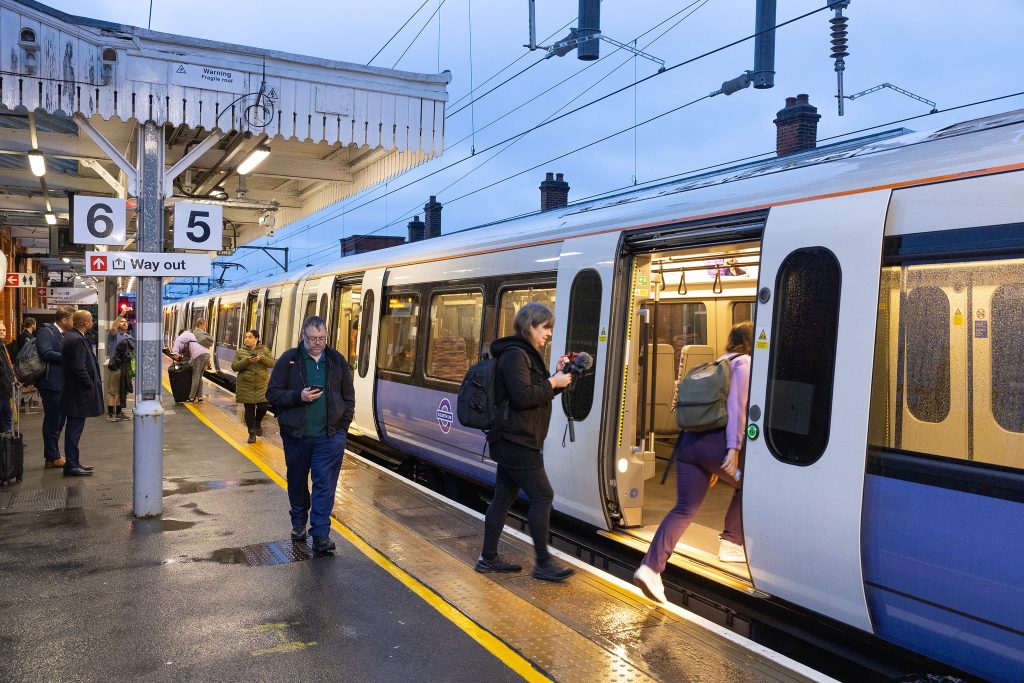 Transport for London (TfL) has unveiled a new draft Business Plan covering a GBP 1.8 billion (EUR 2 billion) investment in the next three and a half years for London’s road and rail networks.

The Plan sets out how it will support London’s economic recovery and become greener whilst achieving operational financial sustainability by 2023/24. Under the new strategy, TfL will play a key role in improving air quality and tackling the climate emergency, encouraging walking and cycling as well as investing in public transport.

The total investment in safe and active travel, across both operating and capital expenditure, will average GBP 150 million (EUR 174.7 million) per year across the Business Plan. This will allow further delivery of the capital’s strategic cycle routes, as well as the delivery of new cycleways and safer junctions to make London’s major roads safer and more attractive for those walking and cycling.

A key part of encouraging customers back will be TfL investing in its infrastructure to keep services safe, clean and reliable, as well as delivering a range of improvements to London’s Tube, bus and rail network. This includes investment in the development of new trains to replace the ageing Piccadilly line fleet and a new fleet for the Docklands Light Railway. New signalling on the Circle line has now been delivered, and TfL will now complete the remainder of the Four Lines Modernisation programme – delivering more frequent, reliable and faster journeys to the District, Hammersmith & City and Metropolitan lines. The project to modernise and expand Bank station will also be completed, transforming customer journeys at the heart of the city.

Investing in new trains and signalling will create jobs and investment across the UK and help to grow the wider UK economy. To do this, long-term certainty on Government funding is needed past the current funding agreement to April 2024. TfL will need ongoing Government support for capital investment and throughout previous discussions with Government, it has consistently been recognised that TfL is not expected to fund major capital enhancements from its own operating incomes. Discussions on shared priorities for future capital investment between TfL and the Government have already commenced.

The plan will see the delivery of the London-wide Ultra Low Emission Zone to further tackle the triple challenges of air pollution, the climate emergency and congestion, and to ensure 5 million more Londoners can breathe cleaner air. From August 2023, the zone will operate across all London boroughs, up to the existing Low Emission Zone boundary. The expansion will be supported by a GBP 110 million (EUR 128 million) scrappage scheme to support certain Londoners on lower incomes, disabled Londoners, charities and micro businesses and sole traders and the bus network in outer London will be expanded.

The plan will contribute to city’s objective to become net zero-carbon by 2030 a target which will sustained by the improvement of London’s road and rail networks. Additional funding has been allocated to embed action on environment in TfL’s work, including to cut and adapt to the impacts of climate change on London’s public transport network. The plan also keeps the pathway open to London’s bus fleet being zero emission by 2030.