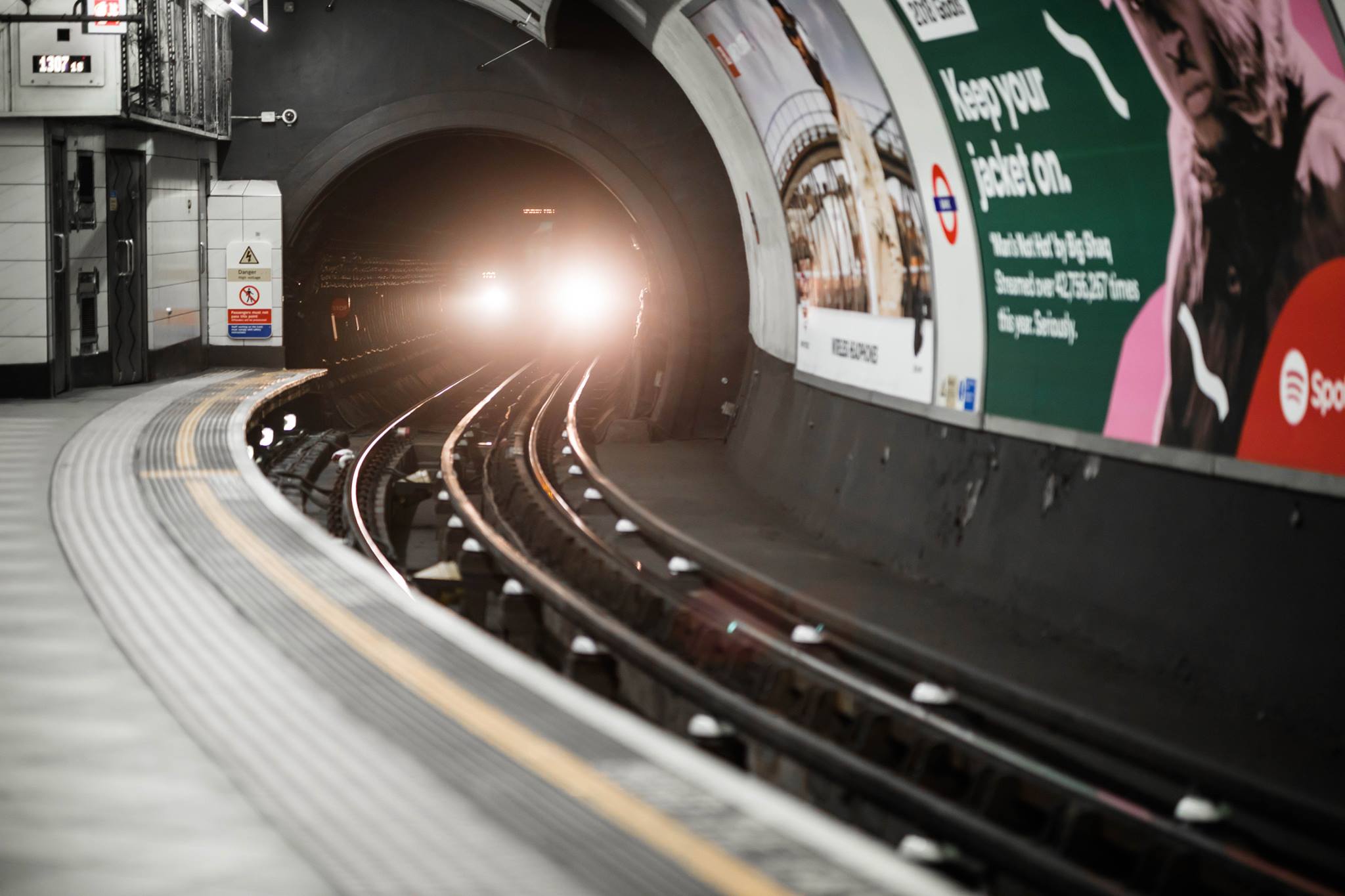 UK Power Networks Services was awarded a GBP 40 million (EUR 47 million) contract to complete the design and to upgrade several key electrical substations on Piccadilly line which will and improve reliability and service frequency.

The project which is expected to be completed in June 2025 includes the installation of new electrical infrastructure, electrical control systems, and cables along key parts of the line. The initial framework contract runs for six years, with potential for two more.

The high voltage electrical upgrades will take place above and below ground at 21 electricity substations, with planned works at Cobourg Street, Manor House and Mansell Street. Electrical infrastructure benefits include the installation of new transformers, SCADA cabinets, an upgrade of the line’s cable network, and a host of structural improvements. Upgrades will be phased to minimise disruption for passengers, with the line scheduled to stay open throughout the project.

All these works will increase electrical capacity to allow Transport for London (TfL) to launch a new fleet of air-conditioned modern trains with improved reliability, efficiency, and accessibility for passengers. Overall, the line upgrade will allow for a 23% uplift in peak capacity, with a train running on the line every 135 seconds at the busiest times from 2027.

TfL is implementing Piccadilly line upgrading project which includes the introduction of new trains as well as depots and stabling upgrade works.
In 2018, TfL awarded Siemens Mobility a GBP 1.5 million (EUR 1.76 billion) contract to design and manufacture 94 new trains for the line with detailed design being unveiled in 2021. The Inspiro London air-conditioned trains will replace the existing 1970s fleet from 2025. The new trains will allow TfL to run more trains per hour during peak times from 2027, up from 24 to 27. This means a train every 135 seconds at the busiest times, a 23% increase in the number of trains running at those times.
To accommodate the new trains, TfL needs to change maintenance procedures, facilities and stabling at the Cockfosters depot, Northfields depot and South Harrow sidings.