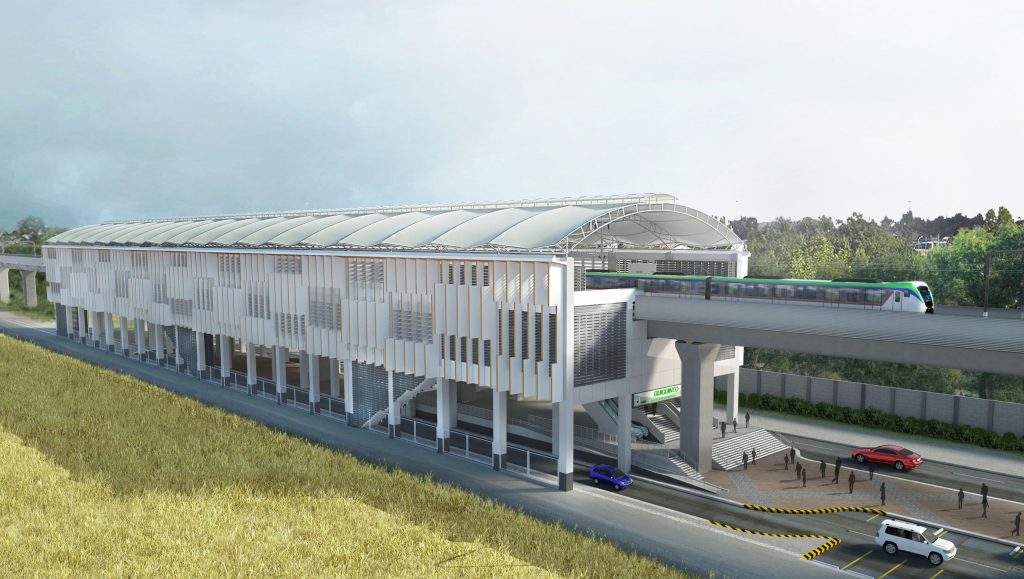 The contract includes the new commuter railway from Solis to Malolos covering a 35.4 km line with nine stations along the North South Commuter Railway.

Under the contract, Hitachi Rail will introduce its innovative ETCS Level 2 signalling on the North South Commuter Railway.

By delivering this project, Hitachi Rail will reduce a major commuter railway’s energy footprint, supporting greener travel. With ownership of cars and congestion in Manila projected to continue to increase rapidly, it is vital we support commuters to use more sustainable rail transport. Our state-of-the-art railway systems will do just that – encouraging rail travel by boosting safety, bringing huge benefits to passengers and driving down emissions in the Philippines,” said Takuya Yamakawa, Deputy Head of Japan Business, Head of Asia and Japan Initiatives (Sales and Projects), Railway Systems Business Unit, Hitachi.

The new NSCR section is part of the new rail system with a total length of 147 km from Calamba to Clark connecting the North area with the South in Luzon. The project is funded by the Japan International Cooperation Agency (JICA).

Once completed the first phase of the project – the PNR Clark Phase 1, the rail connection from Tutuban in Manila to Malolos, in Bulacan, will reduce the journey time to 30 minutes from currently 1h and 30 minutes.

Part of the southern component, the DOTr awarded USD 1.87 billion contracts in October covering four work packages totalling 31.5 km of new rail connection including viaducts, stations and train depot. This year, the Asian Development Bank (ADB) has approved USD 4.3 billion financing to be delivered in three tranches for the construction of 55 km of the new rail line between Blumentritt and Calamba.