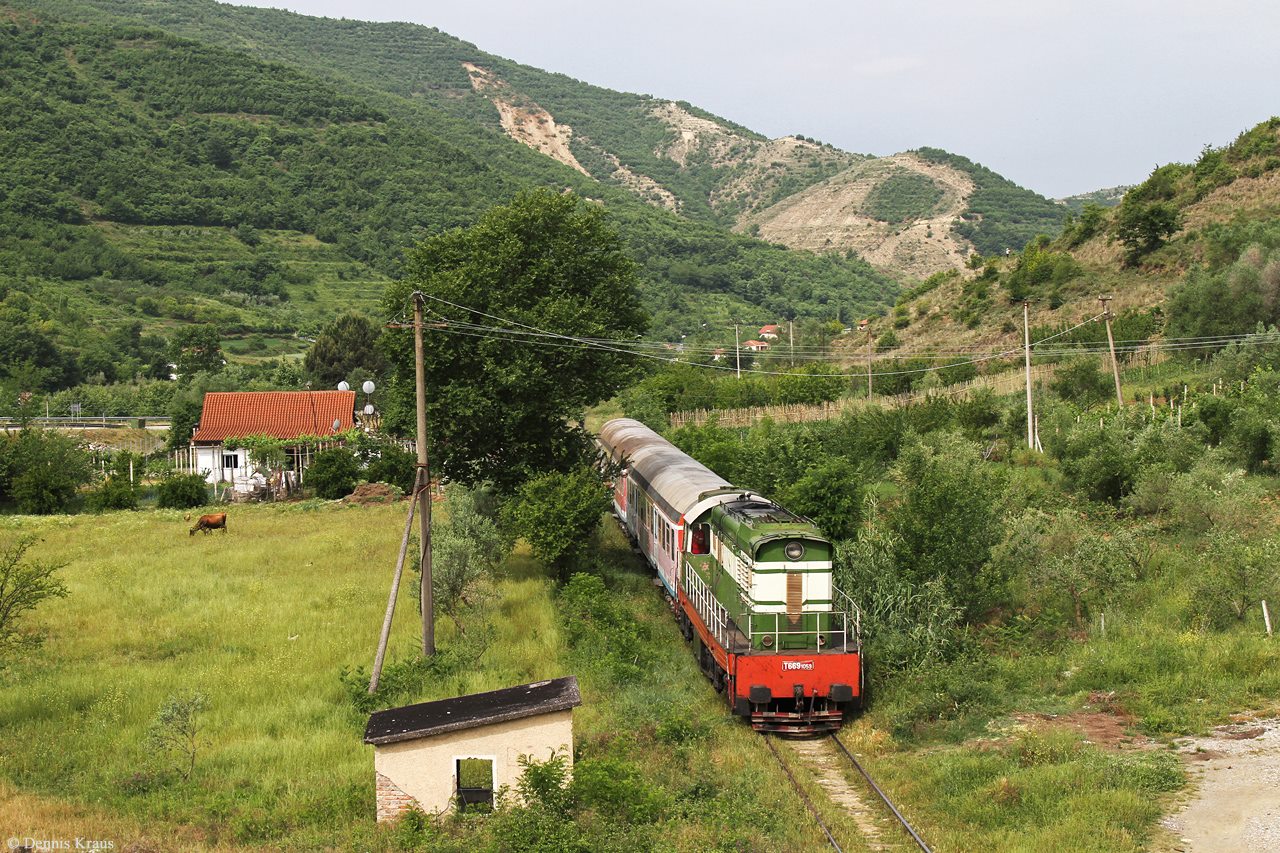 The European Bank for Reconstruction and Development (EBRD) is providing a EUR 62.9 million loan to Albania for the rehabilitation of Vore-Hani i Hotit railway line.

Albanian Railways (Hekurudha Shqiptare, SHS) will be responsible for the rehabilitation of the 120 km railway line linking Albania and Montenegro. The project includes 74 minor bridges along the entire line most of them expected to replace the existing ones which will be demolished.

According to project’s financing split, the WBIF will deliver a funding of EUR 137.9 million, EUR 62.9 million will be provided by EIB while EUR 3.27 million is the national contribution representing 1.2% of the total value of the project. The project will benefit EUR 137.9 million in total grants covering 51.7% of the project’s value and EUR 125.8 million is the total value of the loans (47.1%).

EUR 267 million is the total estimated value of the project which also includes the modernisation of the 13 stations along the line.

Following the completion of the project including the installation of the ERTMS signalling system and safety improvements, and secured level crossings, the trains will run at a speed of up to 120 km/h.

The design of the project provides for the future rail links to the Shengjin Port at Lezhe 2 station and with Kosovo with a connection at Mjede station.

The modernisation of Vore-Hani i Hotit railway line will promote Albania’s connectivity and its economic development and regional integration as the line is part of the Western Balkans Core Network and an indicative extension of Trans European Transport Networks in the region. To carry major in-country rail traffic, the line connects Albania’s domestic network to the regional and European railway networks through Corridor X. The project will also support the development of a greener and more sustainable transport by promoting modal shift from road to rail in Albania.

When completed, the project will provide international rail connection between capitals including between Tirana and Podgorica, Belgrade and Zagreb, Ljubljana and Budapest, and will significantly increase freight traffic entering into and going out of Albania via this indicative extension of TEN-T core network, arriving at port of Durres or going out from Bajza to Tuzi and beyond.

The line has been built in two stages which were put into operation in the early 1960s (Vorë – Laç section) and in 1980 (Laç – border with Montenegro). The track infrastructure is in poor condition due to the lack of maintenance and the maximum operating train speed is about 40 km/h while in some sections, it is lower than 20 km/h. The train speed restrictions stem also from the frequent unauthorised level crossings. The signalling system was damaged in 1991 and 1997 and is currently almost inexistent which puts in danger the safety of train traffic. In addition, the buildings of the stations and platforms are out of standards while the bridges are deteriorated and their width does not comply with the typical 6 metres required by the TEN-T standards and do not support the future electrification of the line.