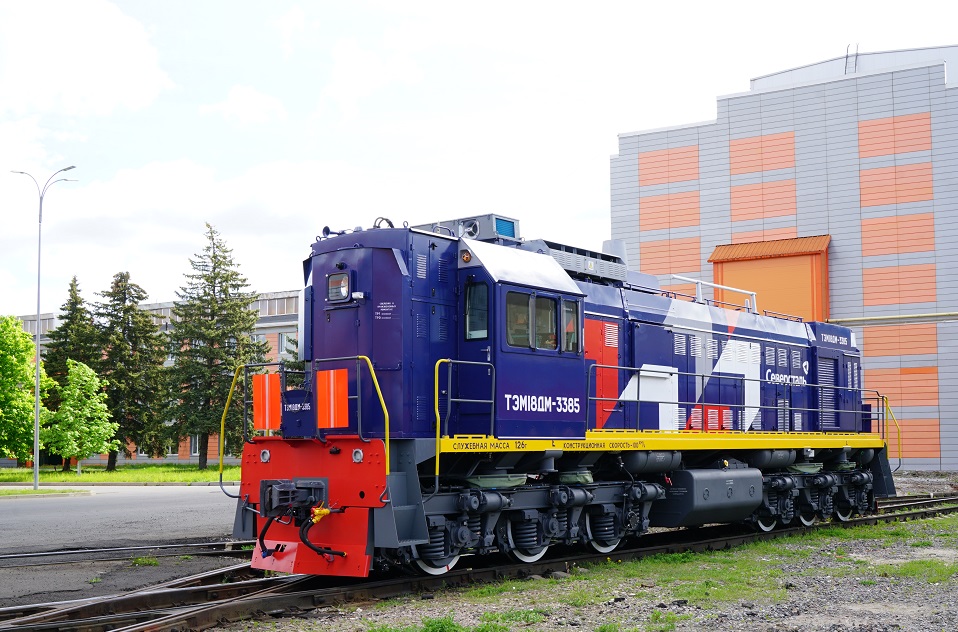 Severstal is actively renewing its locomotive fleet with TMH locomotives. In 2021 it received seven Class TEM18DM locomotives, which are now operating at Cherepovets Metal Works, and in 2022 the company has received 10 more locomotives.

Class TEM18DM locomotive is produced by TMH in Bryansk since 2008 and is able to successfully operate in various climatic conditions, including beyond the Polar Circle.

The efficient engineering solutions, minimal requirements to the maintenance base, the high-quality parts and components make Class TEM18DM one of the most in-demand locomotives in Russia and abroad. The manufacturer offers 6 modifications of the product.

These locomotives are widely used in Russia and other 1520 rail gauge countries for yard work, by Russian Railways and other railway operators, and at various industrial yards in Mongolia, Belarus, Kazakhstan, and Baltic States.