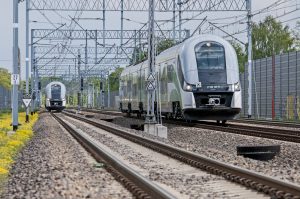 The Polish infrastructure manager, PKP Polskie Linie Kolejowe, has adopted the rail investment strategy for 2021 – 2030 with a perspective until 2040, together with the documentation prepared as part of the strategic environmental impact assessment.

The document underlines the priorities for the development of the railway network until 2040 by identifying investment projects that best serve to achieve the goals set for rail transport.

Prior to adoption, the rail investment strategy and the EIA entered public consultation in two rounds: from October 16 to November 13, 2020 and from March 23 to April 12, 2021. All comments and applications were analysed and justified remarks were included in the content of the document and the environmental impact forecast. 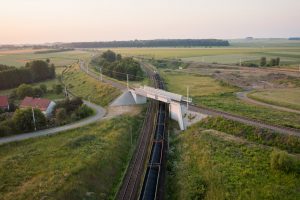 The rail investment strategy considers the goals and priorities which are also identified by the EU’s policy on the development of sustainable transport and the European Green Deal.

The Polish rail infrastructure manager says that for the implementation of the projects, EU funds will be used as a main financial resource, through the MFF 2021-2027 and the Next Generation EU, under which Poland is able to receive EUR 139 billion in grants and EUR 34 billion in loans.