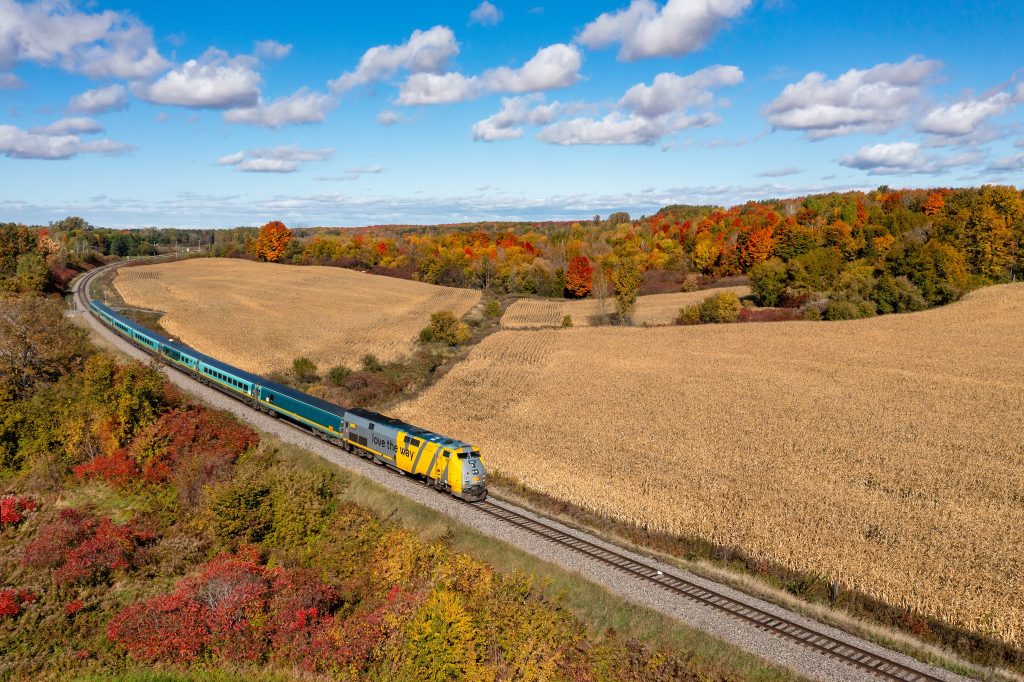 The Transport Minister of Canada Omar Alghabra announced an update to the Request for Expressions of Interest (RFEOI) to contract a private company to operate Quebec City – Toronto rail passenger service. The new operator will replace the national company VIA Rail Canada.

The Ministry says that the update reflects the input and provides answers to the questions received through the RFEOI process for the High Frequency Rail (HFR) service along the corridor.

The Request for Qualifications (RFQ) is expected to be released in January 2023 and will end in spring 2024.

A new subsidiary of VIA Rail is being incorporated and will act as the contractual counterparty for Canada and will operate independently for most purposes. The subsidiary will be directly accountable to the Minister of Transport. The VIA Rail subsidiary will have its own authorities, employees and resources to deliver the HFR project with the private developer partner and private partner, as well as have a distinct and independent board of directors.

The government has received responses from total of 54 interested parties confirming a high level of domestic and international interest in the project.

The Quebec City – Toronto rail corridor runs through Trois-Rivières, Montréal, Ottawa, and Toronto, adding new services to Peterborough and Trois-Rivières, serving the major Canadian cities in the most populated region of the country, which contributes over 40% of the country’s GDP. The new rail service which will be mostly electrified will reduce the travel times by up to 90 minutes on some routes. “High Frequency Rail is a transformational project that promises to fundamentally change the way Canadians travel in southern Ontario and Quebec, improving accessibility, and providing more travel flexibility,” the Minister of Transport said.

CAD 396.8 million (USD 294.3 million) was the 2022 budget provided to Transport Canada and Infrastructure Canada for the next two years to continue advancing key project activities and undertake the procurement phase of the project.