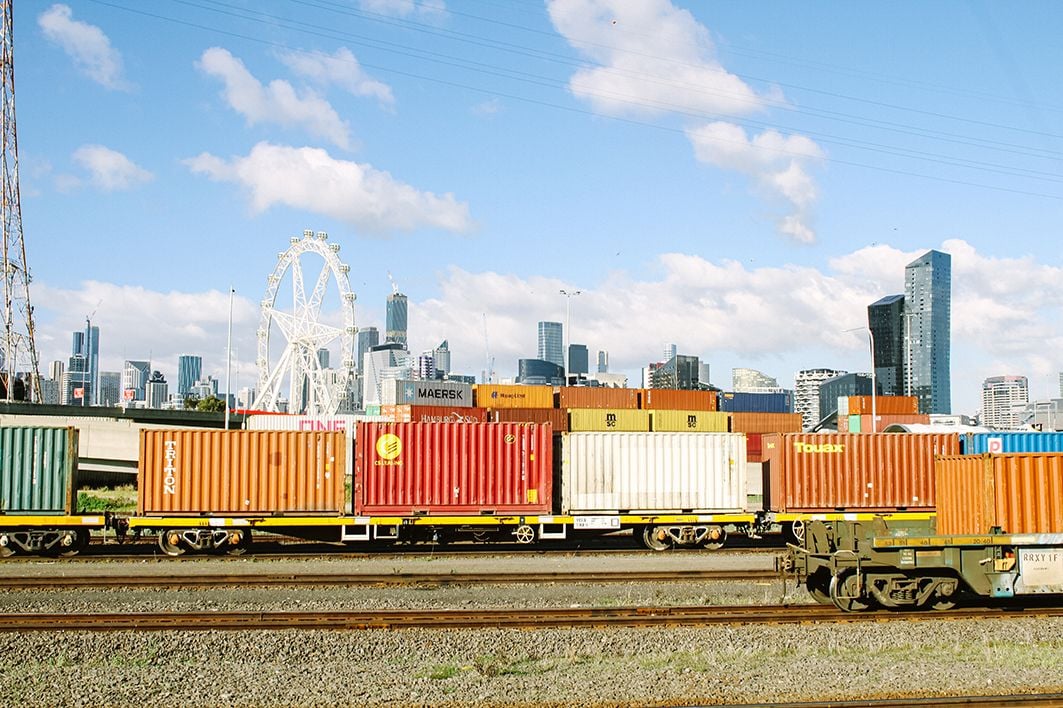 The works in Melbourne’s south-east have progressed to move more freight onto rail and take more trucks off local roads, as part of the Port Rail Shuttle Network (PRSN) project.

Track laying is being completed for a new rail connection, enabling freight to be transported more efficiently from Dandenong South to the Port of Melbourne.

The connection which is known as a spur line will also link the Cranbourne line to a new intermodal freight terminal to be constructed and operated by Salta Properties later this year.

As part of three key initiatives to be delivered as part of the PRSN, this will result in lower transport costs for businesses and take thousands of trucks off arterial and suburban roads.

The Australian Government is contributing AUD 38 million (USD 26 million) towards this project and the Victorian Government AUD 20 million (USD 13.8 million). Direct rail connections will be provided from the Port of Melbourne to major freight hubs in metropolitan Melbourne in the south-east, north and west.

“We are investing in projects like the Port Rail Shuttle Network to enable producers and operators to transport their product quicker and cheaper to port and to market, as well as create jobs and take more trucks off our local roads,” the Victorian Minister for Ports and Freight Melissa Horne said.

Once complete, Port Rail Shuttle Network will slash truck movements on suburban roads by up to 175,000 trips each year and cut freight transport costs by up to 10 per cent. Port of Melbourne is carrying out the Port Rail Transformation project to increase rail access and expand rail facilities.

The work at Dandenong South is being delivered by the Level Crossing Removal Project as part of the AUD 1 billion (USD 690.5 million) Cranbourne Line upgrade project.

Passengers on the Cranbourne line are also benefiting from completed track duplication, which has increased train services to every 10 minutes in the morning peak.