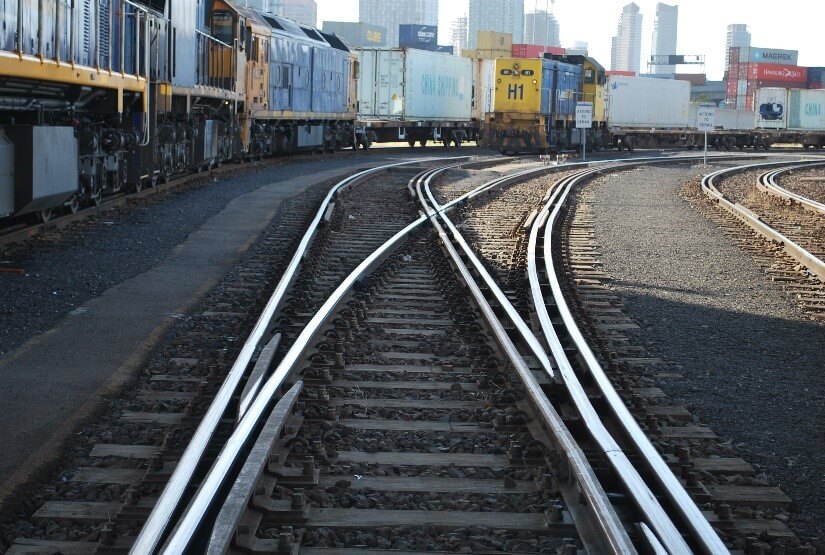 Port Rail Transformation Project at Port of Melbourne will enter a new work stage to allow more tracks to shift towards rail transport, the Minister for Ports and Freight Melissa Horne announced.

Works will be performed to expand the rail facilities which will include a new Coode Road on-dock rail terminal connecting with the Swanson Dock East international container terminal. The rail terminal will include two new rail sidings that can each accommodate 600-metre-long freight trains.

Intermodal Way, the new road connection, will also be constructed to allow better movement of shipping containers and provide an east-west link within the Swanson Dock precinct so trucks will no longer need to exit to Footscray Road.

Further works include improvements to the Swanson common user rail sidings to accommodate 600-metre long freight trains and the construction of a new rail connection linking the Swanson and Appleton to allow more flexibility for trains to move within the port.

Early works have been implemented to prepare underground services and drainage, as well as foundation works for the new rail tracks and associated rail infrastructure.

Once complete, the project will result in major rail supply-chain efficiencies providing fast and improved fright transport services to the Port of Melbourne.

“This project will deliver massive supply-chain efficiencies for our producers and exporters – and take more trucks off local roads – so it’s great to see the next stage of works now underway,” Melissa Horne said.

The project is scheduled for completion in mid-2023.

In March 2022, the Commonwealth Government announced a commitment of AUD 3.6 billion (USD 2.5 billion) for Melbourne Intermodal Terminal Package to accommodate future Inland Rail services and to develop rail transport strengthening the national supply chain. Both the Western and Beveridge freight terminals are critical over the long term to support economic growth and livability by moving more freight on rail.

With 37% of containers imported through the port destined for the outer western suburbs, the port supports the Western Intermodal Freight Terminal (WIFT) as a priority. WIFT is an important regional infrastructure project to be implemented in Truganina, a suburb in western Melbourne, centrally located between the ports in Melbourne and Geelong. The project is also a support for the future train traffic related to Inland Rail.