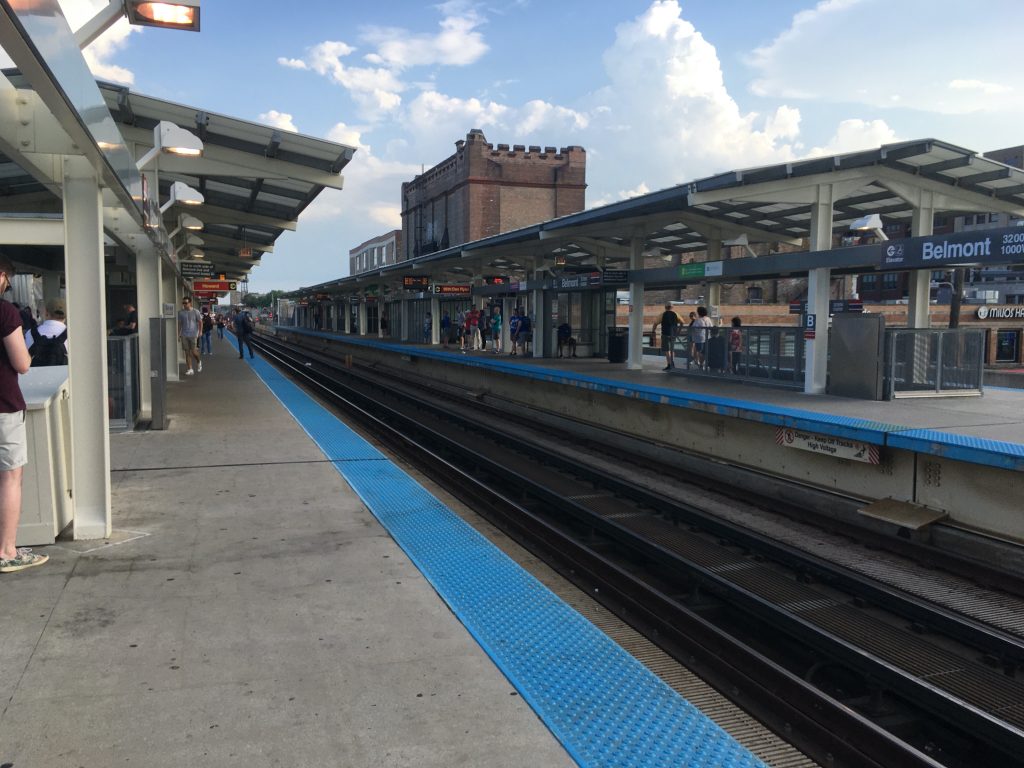 The U.S Federal Transit Administration (FTA) announced a USD 686 million funding in 15 grants in nine states for All Stations Accessibility Programme, to implement projects at transit rail stations for increased access to the passengers with disabilities and mobility needs. The funding will be provided for some of the country’s oldest and busiest rail transit systems to deliver essential upgrades.

The grants, provided through the Bipartisan Infrastructure Law, represent the first round of funding from the new All Stations Accessibility Programme, which is designed to improve the accessibility of transit rail stations so everyone, including those who use wheelchairs, push strollers, or cannot easily navigate stairs, can reliably access the rail systems in their communities.

“Every day, millions of people rely on our public transit system to get to work, buy groceries, and see their loved ones – yet today, three decades after the passage of the Americans with Disabilities Act, hundreds of transit stations are still inaccessible for travelers with disabilities. The All Stations Accessibility Programme is going to change that by adding wheelchair ramps, elevators, and more,” U.S. Transportation Secretary Pete Buttigieg said.

USD 254 million will be provided to the New York Metropolitan Transportation Authority (MTA) to make its Myrtle Avenue, Norwood Avenue and Avenue I metro stations in Brooklyn and the Burnside Avenue metro station in the Bronx fully accessible, allowing safe and convenient travel to and through the stations. Modernisation work will include installing elevators, updating platforms to reduce gaps, add tactile platform edge warning strips, modifying fare gates, stairs, and improving handrails.

The Chicago Transit Authority (CTA) will receive more than USD 118 million to modernise the Irving Park, Belmont, and Pulaski stations to make them fully accessible, allowing safe and convenient travel. Built more than 50 years ago, the stations will be modernized with elevators, ramp upgrades, improved station signage, and general station enhancements.

USD 56 million will be delivered to the Southeastern Pennsylvania Transportation Authority (SEPTA) to make its 11th Street metro station on the Market-Frankford metro Line and the Chinatown, Erie, Fairmount Upper Level, Fairmount Lower Level and Snyder stations on the Broad Street metro line fully accessible, allowing safe and convenient travel. Modernisation work at the stations, which were built in the early 20th century, will include installing elevators, general station upgrades, ramps, and making path of travel improvements.