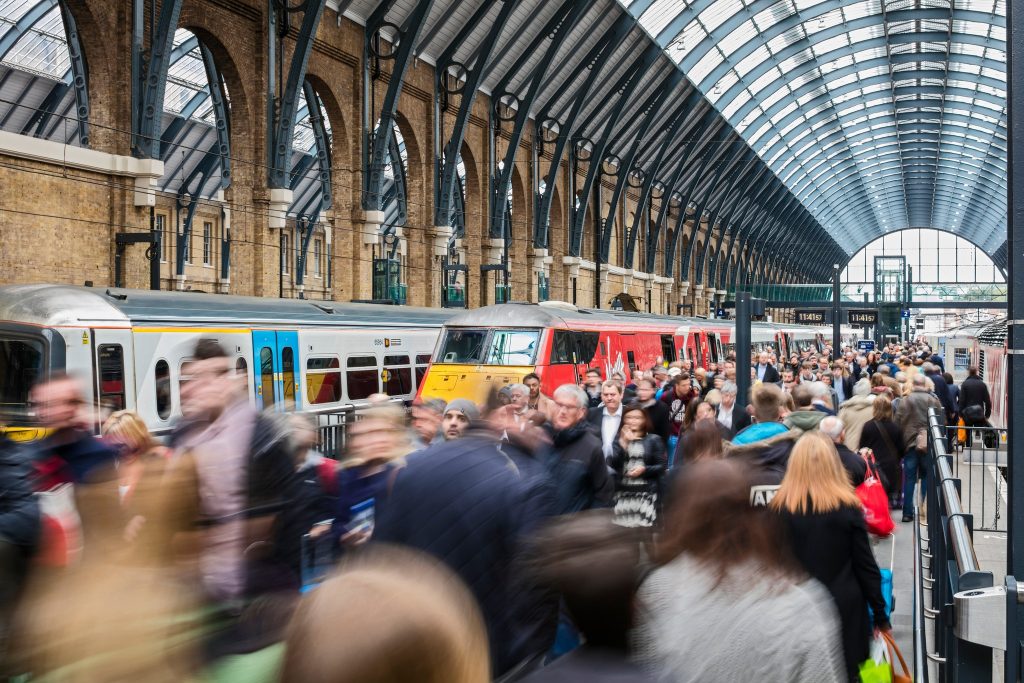 Britain’s Department for Transport (DfT) has approved a GBP 5 million (EUR 5.7 million) grant to 24 innovators and inventers for new concepts that will transform passenger rail travel and decarbonise the network.

The funding is provided through the First of a Kind (FOAK) 2022 for new concepts in self-charging trains and pioneering batteries, as well as cutting edge innovation that will create the trains of tomorrow leading to a greener, cost-effective railway. The British government is committed to support the ideas and design, improving our railways and leading the world in innovation.

Under the FOAK 2022 competition the innovators will obtain up to GBP 400,000 (GBP 457,126) each. From technology making our railways greener than ever before by removing harmful emissions from train exhausts to research into powering our railways with renewable energy, the 2022 successful bidders will revolutionise the future of train travel for generations to come.

“The UK has a long history of leading the way in railway innovation and the First of a Kind competition is getting the great brains of today to create the trains of tomorrow,” Transport Secretary, Mark Harper said.

The FOAK 2022 winners include:

Winners with a track record of success will have the opportunity to progress for further funding next year as projects move from concepts to realization.

The First of a Kind competition has already helped launch over 100 projects that are having a transformative effect across the entire industry.