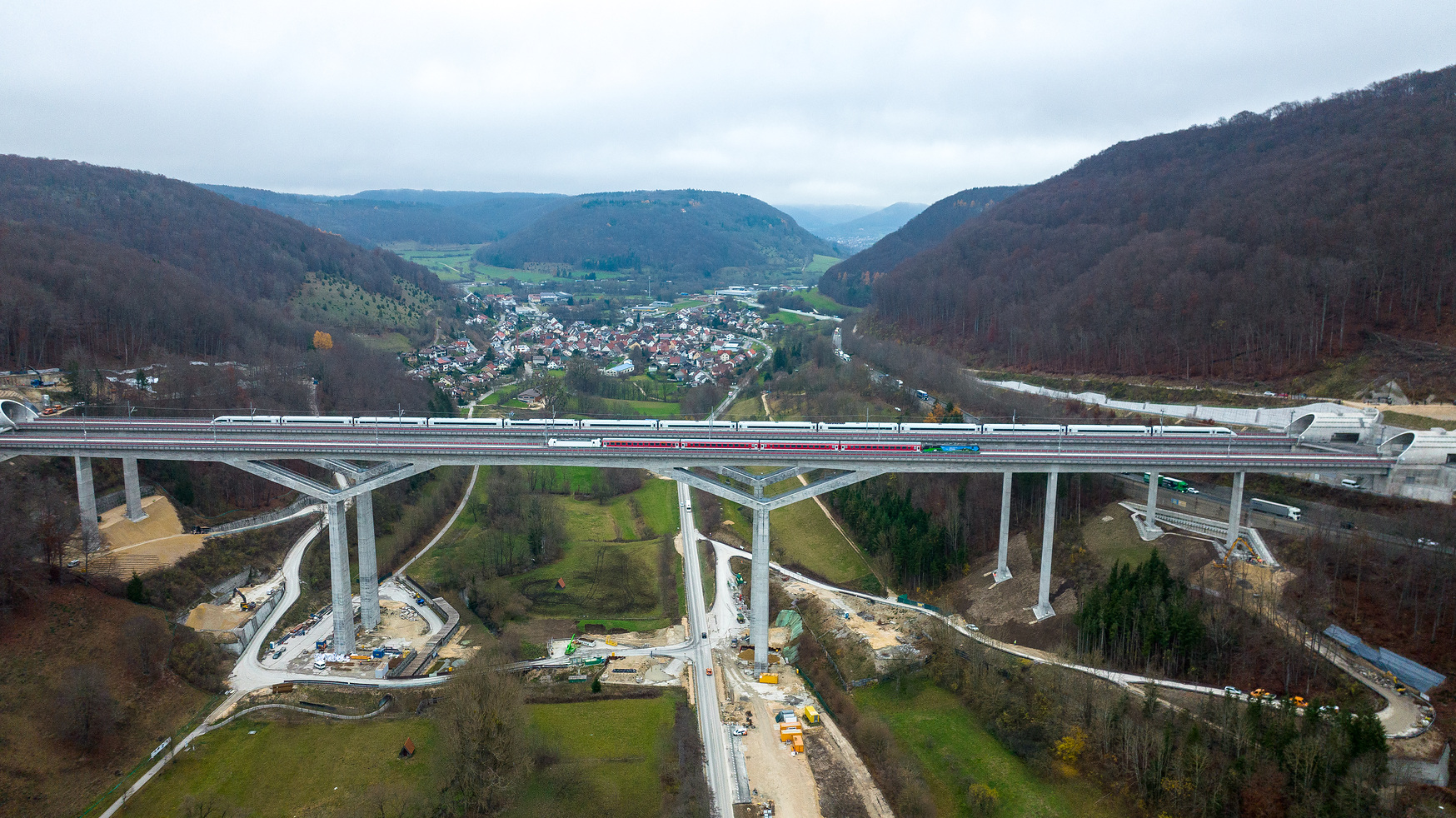 According to a report on the creation of EU high-speed rail network connecting all the capitals and major cities an estimated EUR 550 billion investment would be needed. This would mean at least tripling the HSR network that will massively reduce the environmental footprint of European passenger transport, creating a sustainable and equitable mobility.

The value includes the construction of new lines, upgrading the existing connections as well as upgrading the digitalization and automation such as the ERTMS.

The study prepared by EY was contracted by Europe’s Rail Joint Undertaking (EU-RAIL) in collaboration with the Alliance of Passenger Rail New Entrants in Europe (ALLRAIL), the Community of European Railway and Infrastructure Companies (CER) and the European Rail Supply Industry (UNIFE) and analyses the impact of the EU high-speed rail network which will connect all important EU cities. The organisations announced in June 2022 that will release a study to demonstrate the way HSR network will bring benefits to the society and environment by reducing the CO2 and decarbonising the European transport system.

“The study confirms the expected results of the investment in a HSR network to connect the capitals of Europe and major cities. HSR network complemented with an efficient and cost-effective regional network will connect communities, daily commuters including cross-border travellers,” Carlo M Borghini, Executive Director at EU-RAIL said.

The report proposes a master plan for a HSR network and calls on the European Commission and Member States for a coordinated implementation with adequate funding now and for the next decades to come. The high-speed rail network would bring net positive benefits to society in the range of EUR 750 billion by 2070.

“High speed rail must form the backbone of speedy door-to-door travel across the EU. The study shows that achieving this goal requires the extension and the upgrading of the current network, especially across borders. However, infrastructure alone is not enough. High-speed trains must be made attractive: high capacities (1000 seats each), frequent departures and attractive prices,” Nick Brooks, Secretary General at ALLRAIL, said.

The study assessed the market potential and impact of investments in HSR, investigated three network scenarios, looked at the societal perspective, including socio-economic and environmental benefits, building upon results from recent academic studies.

Under the baseline scenario the HSR network will have a length of 15.200 km which comprises the lines in operation according to the revised TEN-T Network maps (the maps of the TEN-T Revision Council general approach). The 2030 scenario which includes the lines in operation and lines to be completed as part of the Core TEN-T Network, the HSR system will have 20.500 km, providing connections to additional 86 million people.

In the 2050 scenario, 49.400 km of high-speed lines will be in operation by 2040 considering a network of lines connecting all functional urban areas (FUAs) with more than 250.000 inhabitants each. This, in conjunction with the demand “shocks” (the report considers 10 demand shocks), such as increased HSR competition or investing in railway technologies, would result in HSR accounting for 54% of passenger transport by 2070. While the 2030 scenario, differently, would limit the HSR share to 32% only.

“The creation of an interoperable European high-speed network, linking European capitals and major cities, connecting urban nodes and airports, will reduce rail travel time between EU capitals and major cities to under 4 and 6 hours, and with affordable and comfortable trains rail will certainly become the preferred mode of transport. This is why it is essential to invest in high-speed rail,” Alberto Mazzola, Executive Director at CER, said.

In the 2030 scenario, the new HSR network would lead to approximately 1.5 billion tonnes of CO2 emissions reductions, relative to the baseline scenario, while the 2050 scenario would almost triple the amount reaching a CO2 saving of 5 billion tonnes.

“By demonstrating the major economic and environmental benefits of a European high-speed rail network, the study will underpin the Sustainable and Smart Mobility Strategy and of its ambitious objective to double traffic on high-speed rail by 2030 and to triple it by 2050, in full coherence with the Trans-European Transport Network (TEN-T),” Philippe Citroën, Director General at UNIFE, said.