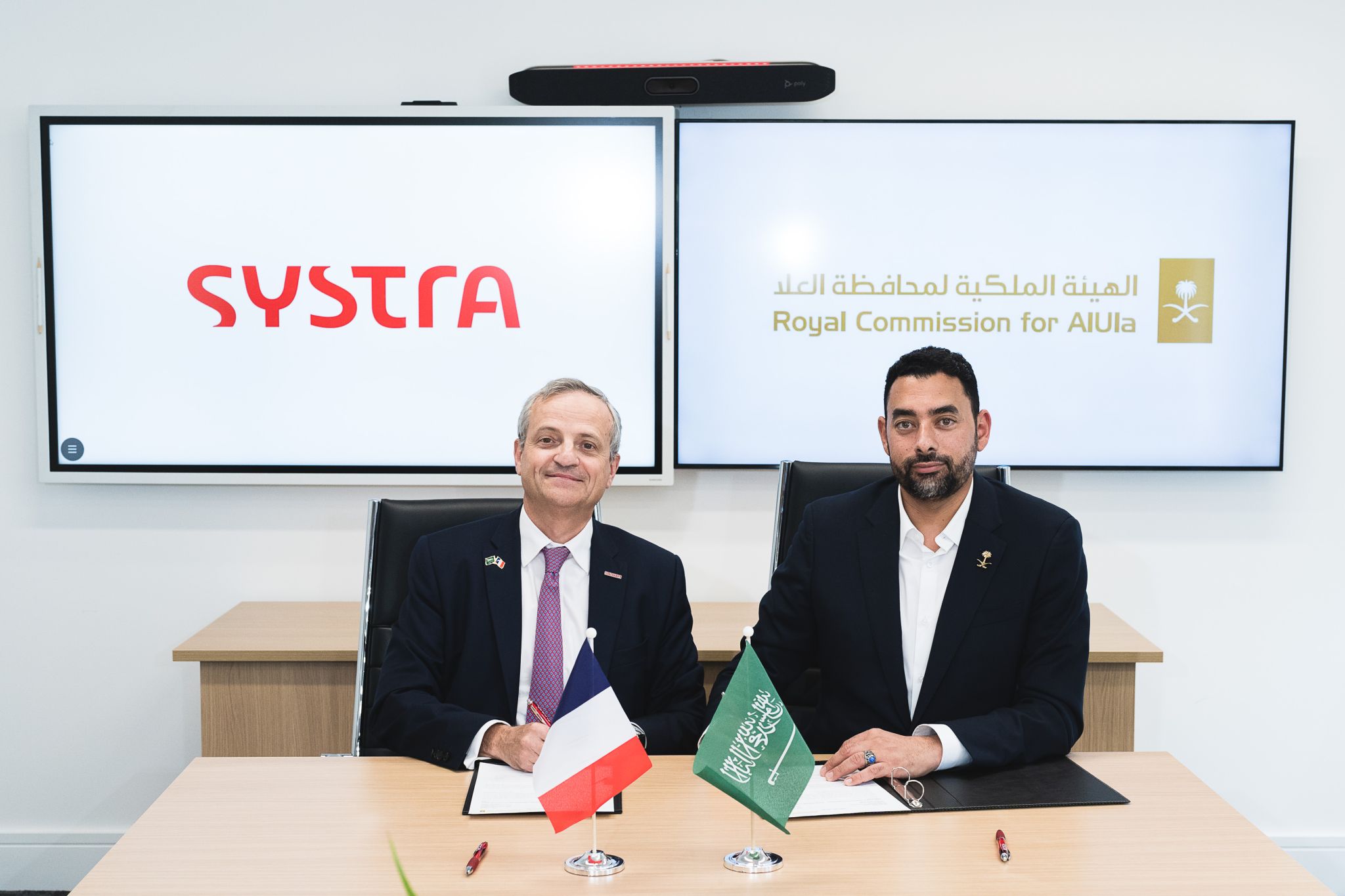 Systra was awarded a design contract for the future AlUla tram system, in the historic city in the north-west of the Kingdom of Saudi Arabia. To develop the design studies for the city’s tramway network Systra is also working with Laba, Archaïos, Elard, RGF and Arcos Engineering.

The Royal Commission of AlUla has selected the Systra Group to carry out the preliminary and detailed design studies for the city’s tramway project in the areas of infrastructure, landscape and architecture, stations, workshop/depot, track, rolling stock and systems.

“We are humbled to be working alongside the Royal Commission for AlUla to design a tram system which aligns with RCU’s vision and provides passengers with a unique and immersive experience, in the heart of this remarkable cultural and heritage destination, while taking into consideration innovation, environment, and RCU’s low carbon initiative,” Belal Deiranieh, Managing Director of Systra in Saudi Arabia said.

Systra will be also responsible for the preparation of the environmental and social impact assessment and the preparation of the technical tender documents. The study will cover the northern alignment, approximately 21 km from the historic Al Ula Central Hijaz station to the Hegra site in the north. It will serve the main archaeological sites in the area and future tourist destinations undergoing restructuring or development. The study corridor includes the entire rail system right-of-way, mainly comprising the platform, 15 stations and the depot.

At the heart of the Saudi government’s Vision 2030 plan, which aims to develop the Kingdom’s cultural and tourism offering, the AlUla tram system which is part of of a master plan to enhance an important cultural, agricultural and residential area characterised by architectural, historical and archaeological heritage, as well as environmental treasures.

The system will be designed as a tram-train network and one of the main objectives of the tramway will be to “travel through time” by stopping at different stations to explore the historical areas and civilisations of the Kingdom, from the old city to the cultural oasis of Hegra, discovering Dadan, Jabal Ikmah and the Nabatean era. Landscaping and architecture are at the heart of this unprecedented project.