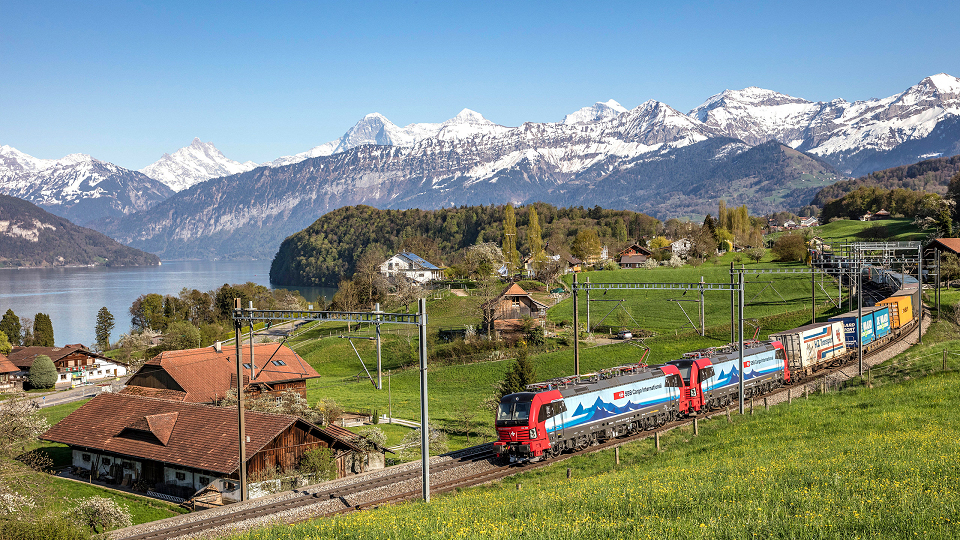 SBB Cargo International in cooperation with SüdLeasing GmbH ordered 20 Vectron locomotives with XLoad package from Siemens Mobility. This is the first order for locomotives fitted with this equipment package which was developed to improve traction performance and increase trailer loads. The contract also includes the provision of maintenance services. The locomotives will be delivered beginning in 2024.

“The Vectron is the ideal locomotive for our transport operations, being interoperable between the ARA ports (Amsterdam, Rotterdam, Antwerp) and Italy. With the optional feature XLoad, we will be able to run longer and heavier trains through the Alps in single traction. In many cases, one can even do without an otherwise obligatory lead locomotive. Since the weight of trains for combined freight traffic is limited by maximum permissible train lengths, there is no need to use a more cost-intensive six-axle locomotive,” Sven Flore, CEO of SBB Cargo International said.

Vectron XLoad is an equipment package developed to improve traction performance and increase trailer loads. With this XLoad option, for example, operators on the North-South Corridor will be able to use only one rather than two four-axle locomotives for a train. The Vectrons are designed for a maximum operating speed of 160 km/h.

“Thanks to XLoad, the locomotives achieve tractive power previously not possible with four-axle locomotives. Our customer can use the locomotives even more efficiently in the Alpine region,” Albrecht Neumann, CEO Rolling Stock at Siemens Mobility said.

The 20 new locomotives will be used by SBB Cargo International for transalpine service. The locomotives have been approved for operation in Austria, Belgium, Germany, Italy, Switzerland, and the Netherlands. They are equipped with the European Train Control System ETCS BL3 as well as with the mandatory national train control systems.

SBB Cargo International will lease the Vectron locomotives with XLoad from SüdLeasing under a long-term rental plan with a flexible term.