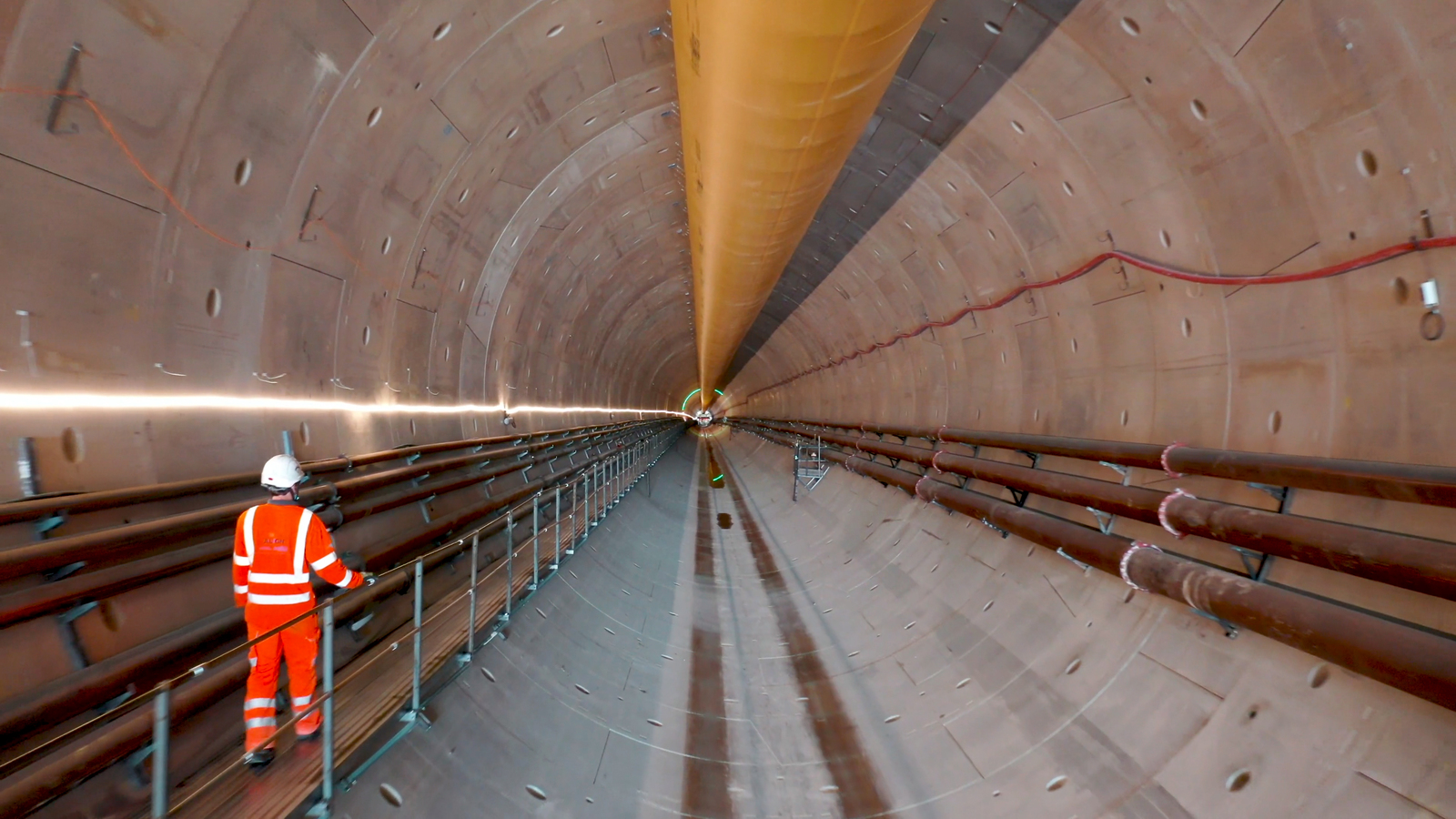 The total contract awarded to Skanska, valued at GBP 1.2 billion (EUR 1.39 billion), involves the design and construction of major tunnels in the approach to the London terminus at Euston station.

In October 2021, Costain Skanska Strabag joint venture awarded a second contract for the production of precast tunnel segments to Strabag, who have announced they will be opening the facility in Hartlepool to fulfil the contract. Strabag will be providing 36,000 segments for the twin bored tunnels under London from HS2’s new Old Oak Common station to Green Parkway running underneath Northolt. The new factory will be purpose built and will occupy an old oil rig fabrication site and is expected to enter production of the precast concrete tunnel segments in December 2022.

Skanska is delivering full detailed design and construction of HS2 phase one on the southern section of the entire new high-speed rail line in the UK. The route length being delivered by the joint venture covers over 26 km, with two 21 km long and up to 50m deep tunnels running from the London terminus at Euston station to West Ruislip.

Six giant tunnel boring machines are used to excavate the 21 km route, while a seventh TBM will excavate a logistics tunnel, to be used to bring construction materials into the tunnels and remove muck. They will join eight other machines that will operate on Phase One of the HS2 project between London and the West Midlands, which will dig 103 km of tunnels in total.

Through our work on the London tunnels as part of the Skanska Costain Strabag joint venture, Skanska  is developing and implementing solutions that cut carbon to meet government targets to be net-zero carbon by 2045 and deliver wider societal benefits, including cost reduction, improved safety and quicker delivery.

In December 2021, two giant tunnel boring machines have been delivered to HS2’s West Ruislip site as part of HS2’s London tunnels programme. The 1,900 tonne machines were delivered to HS2’s joint venture in November from the German TBM manufacturer Herrenknecht.