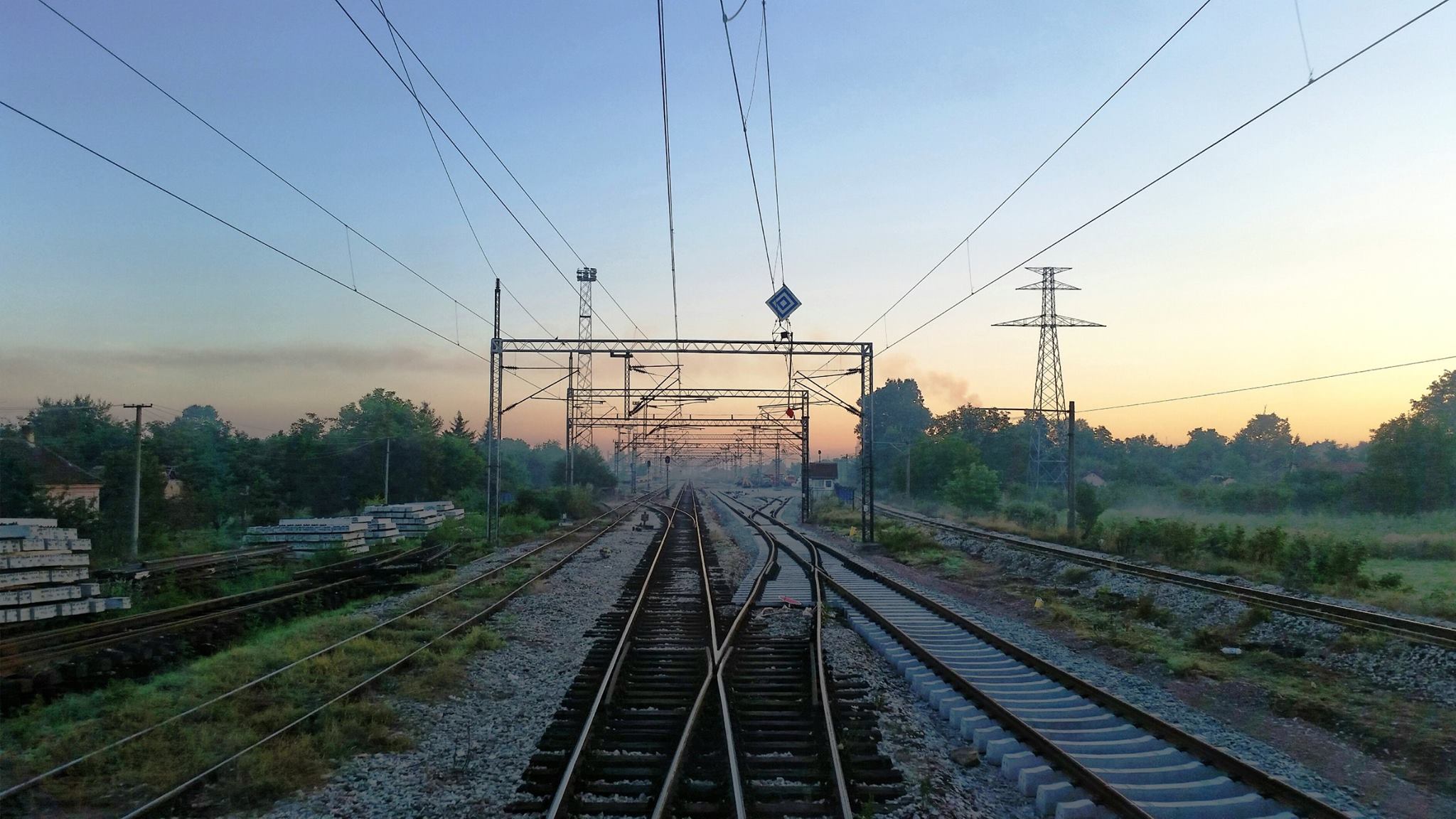 The European Bank for Reconstruction and Development (EBRD) announced the provision of a tranched sovereign loan of up to EUR 500 million to Serbia for the rehabilitation and upgrade of Belgrade – Nis railway line on the Corridor X.

EUR 2 billion is the estimated value of the project which is envisaged to be co-financed by European Investment Bank and the EU through the Western Balkans Investment Framework. In June 2022, the EIB announced the appraisal of the project with a proposed finance of EUR 1 billion.

In 2021, the rail infrastructure manager published the tender for the reconstruction, modernisation and construction of the second track on the 18 km Stalac – Dunis section including a 3275-metre long tunnel, situated on the Belgrade – Nis line. the project also includes the construction of the tunnels 1, 2, 3 and 5 using the NATM design and construction method. EUR 276.24 million is the value of the project which is supported by WBIF with EUR 81.65 million, and the EIB with EUR 122.1 million, while EUR 72.44 million is the Serbia’s own contribution. The project is expected to be completed in 2024 when the rail bypass around Nis will be finalised. Once work is complete, the entire railway route from the border with Croatia to Belgrade and then Nis will become double-tracked.

The 228 km long route will enter modernisation and construction works which will ensure an increased speed of up to 200 km/h, enhancing quality of passenger and freight rail services. The completion of the entire project in 2026 will significantly reduce the travel time between Belgrade and Nis to one hour and 15 minutes.

The 96 km Nis – Dimitrovgrad rail project covers rehabilitation and electrification works, as well as the installation of signalling and telecommunication systems including the Nis rail bypass. The project is expected to be completed in 2024 allowing passenger and freight trains to run at a speed of 120 km/h from currently 30 km/h. The modernisation of Dimitrovgrad – Border with Bulgaria section is estimated at EUR 275.76 million with a EIB contribution of EUR 134 million and a EUR 109.6 million from WBIF. The Dimitrovgrad – border with Bulgaria section was completely overhauled in 2001 with assistance from the European Investment Bank. The successful completion of this project will bring the entire CXc route to modern standards.

For the Nis – Presevo – Border with North Macedoania, providing access to Greece, the plans cover modernisation and oncstruction works. The Nis – Presevo rail section is one of the oldest rail line in Serbia and the most important section on the Corridor X on Serbian territory. This line, which integrates the lines E-75 and E-80 is used for country’s largest transport volumes on its 151 km route which is electrified. The modernisation of this section part of the Belgrade – Nis railway line, includes works on 92 km of lines on the sections Brestovac – Vinarci, Orevo – Vranjska Banja, Ristovac – Bujanovac i Bukarevac – Presevo – border North Macedonia. EUR 182.25 million is the value of the project which is covered by the EIB with EUR 90.5 million, and WBIF with EUR 4 million, while EUR 14.67 is the national contribution. The project is expected to be completed by December 2025.

The modernisation and reconstruction of the 350 km Belgrade – Nis – Presevo (border with North Macedonia) corridor is split into several sections with estimated costs of EUR 2.5 billion. The entire line is considered the backbone of Serbian railway network and a key route for connecting Western Europe railways network with Western Balkans and further with Greece and Turkey, which will enhance Serbia’s integration within the TEN-T Core network.