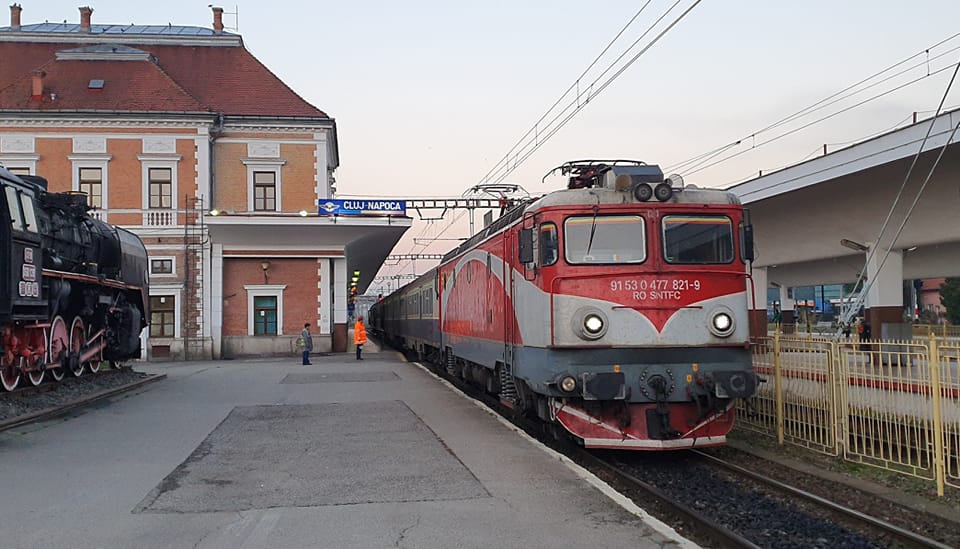 The consortium of Webuild – Impresa Pizzarotti & C SPA – Salcef was named the winner of the contract with a financial bid of RON 2.4 billion (EUR 488.5 million) for the modernisation of Aleşd – Hungarian border (Lot 4). Webuild is leader of the consortium with a 50% stake whilst partners are Pizzarotti with 30% and Salcef at 20%. Lot 4 entails the design and construction of the modernisation and electrification of approximately 50 km of existing railway, including five stations at Tilegad, Osorhei, East Oradea, Oradea, and Episcopia Bihor in the country’s northwest near the border with Hungary.

The award of the contracts will become effective once all the foreseen tender procedures and legal appeal period will be completed.

Both contracts will have to the completed in 42 months which includes design and construction works.

CFR SA says that the entire project will ensure the interoperability by TSI implementation concerning the axle load (22.5 tonnes), and the tracks at the stations. Under the project the ERTMS Level 2 will be installed and the telecommunication equipment will be modernised.

The project also covers the modernisation of the existing stations and stops including the construction of walkways and tunnels for passenger access, the platforms will be raised according to European standards, and all the existing bridges will be modernised. The stations will be equipped to provide increased access for passengers with reduced mobility.

The two contracts will be financed through the National Recovery and Resilience Plan, 4th component covering sustainable transport and reform which includes the rail infrastructure development and rail traffic management.

The modernisation and electrification of Cluj Napoca-Episcopia Bihor rail line via Oradea towards the Hungarian border with a length of 166 km will increase the passenger transport and freight flow  and will allow trains to run at a speed of 160 km/h.