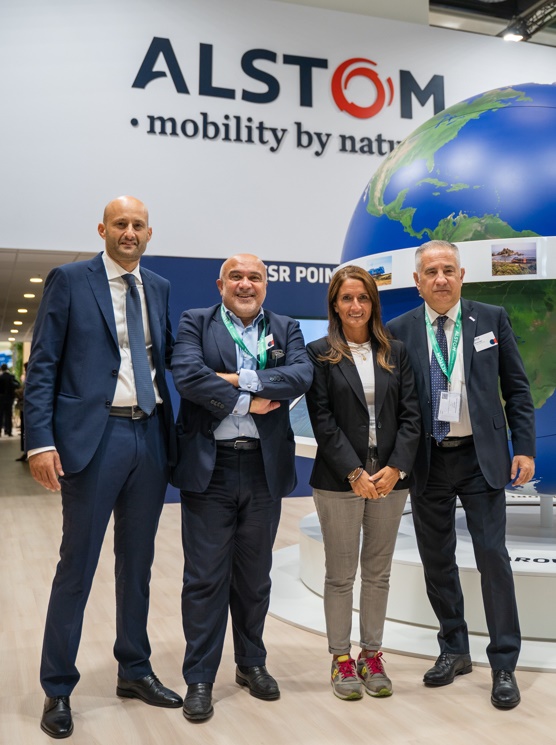 The delivery of the new units is scheduled to start early 2024 and will be completed during that year.

“In order to make rail transport more sustainable and efficient, it is essential to renew our fleet of locomotives and wagons. These locomotives are very innovative because they can be equipped to perform the last rail mile, penetrating directly into non-electrified areas such as inland terminals and ports with a quick power change, directly connecting rail transport with other transport modes,” Gianpiero Strisciuglio, CEO of Mercitalia Logistics said.

In the next ten years, Polo Mercitalia intends to modernise and expand its rolling stock to reduce its carbon emissions to contribute to the creation of an environmentally – friendly transport and to deliver efficient and rapid transport services. According to its plans, the company intends to acquire 3,500 wagons and more than 300 new generation electric and hybrid locomotives, which includes the latest ordered vehicles.

The Traxx DC3 is the latest generation of high-power electric locomotives that maximises efficiency, minimises maintenance interventions, and provides higher load and traction capacity with lower energy consumption. The Traxx DC3 locomotive is part of the Traxx 3 platform, the most modern four-axle locomotives in Europe. In Italy, 90 Traxx DC3 are operating.

All the Traxx DC3 locomotives designed for the Italian market will be produced at Alstom’s Vado Ligure site.

The order is part of a contract signed in December 2017 and Alstom has already delivered the 40 Traxx DC3 electric locomotives, which started commercial operation more than three years ago. The fleet’s locomotives will be included in the full maintenance programme provided by Alstom Italia Service.