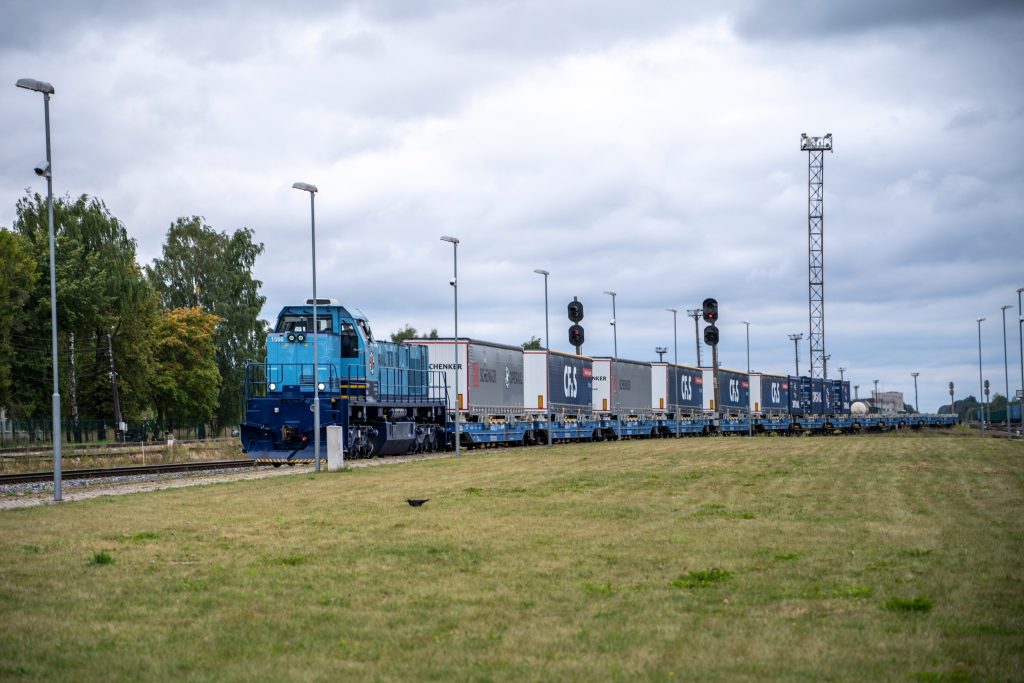 Then the company also decided to privatise the business direction operating without market failure such as the rental business of wagons, the locomotive construction and repair business, and the Finnish freight business.

The plan was to sell the business to a strategic or financial investor with no intention to go public. Superia, an independent company specialising in large transactions, was hired to manage the entire process.

Due to the start of the war in Ukraine in February 2022 the sale of companies was suspended, and instead, the sale of assets was deemed the best strategy in the new situation.

The process of selling the assets of Operail is standard as very large and specific assets are almost always sold through a competition organised by a special advisor, inviting only those parties with real money and interest to participate.

The offer was sent to 35 investors. Nearly half of them made an initial offer, of which 8 will continue the process.

The process is transparent and documented but disclosing details in the middle of the sales process does not make sense from a business perspective, the company says. The aim is to sell the assets in a way that is most profitable for the state.

According to company’s information from May 2021, it was decided to transfer group’s non-strategic business areas which are all business areas that do not include cargo transport on Estonian railways. Last year, the Operail Group underwent preparations for privatisation, which generated the need for restructuring within the group. As a result of this process, all individual business lines at Operail (freight transport in Estonia, freight transport in Finland, lease of rolling stock, maintenance and repair of rolling stock) are legally separated.

As part of the process, Operail intends to transfer 51% of its wagon rental business and to identify and select a new owner for 41% of the company next year. The Teede Tehnokeskus would be transferred to the government which is expected to receive EUR 5 million for its selling.