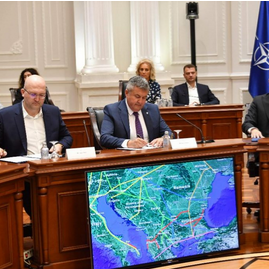 On the Corridor 8, the projects cover modernisation and construction works on the Kumanovo – Beljakovce and Beljakovce – Kriva Palanka rail sections and on the Corridor 10, the Negotino – Nogaevci section will be reconstructed.

Strabag won two contracts to modernise the Kumanovo – Beljakovce section and to reconstruct the Negotino – Nogaevci section on Corridor 10. Under the EUR 40 million contract for the 31 km railway line between Kumanovo and Beljakovce the works are expected to be completed in 2024. The 31 km Negotino – Nogaevci reconstruction project on the Corridor 10 worth EUR 4.8 million and should be completed in six months.

The Turkish company Gülermak will carry out the works on the Beljakovce – Kriva Palanka which will ensure the connection to Bulgaria. The railway line from Beljakovce to Kriva Palanka with a length of 34 km will cost EUR 155 million euros. The deadline for its construction is three years and should be completed by 2025. This section will be built with a EUR 68.5 million financial support from Western Balkans Investment Framework (WBIF) and the EU, as well as from the European Bank for Reconstruction and Development (EBRD). The WBIF has provided a grant of EUR 82 million to support the technical assistance and rehabilitation works on the Beljakovce – Kriva Palanka section including works at two stations and three halts. The planned development includes several railway bridges and over/underpasses, 5.5 km-long tunnels and new signalling and telecommunication systems. Once complete, the new railway interconnection will shorten the railway link between North Macedonia and the Black Sea by 200 km.

Along the entire route from Kumanovo to Kriva Palanka, the project includes the construction of a single-track electrified railway, 12 bridges and five railway stations and nine stops. 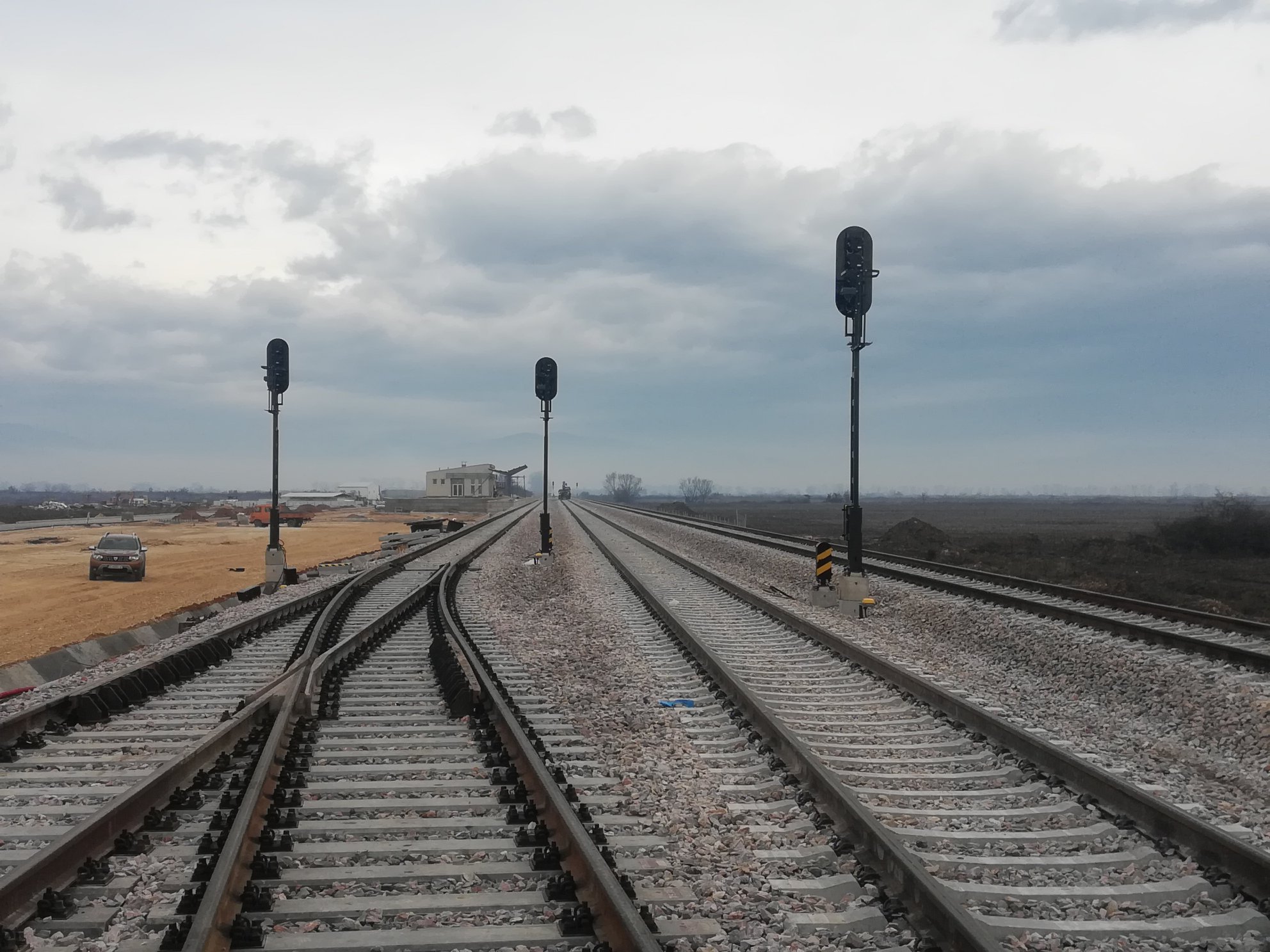 So far, more than 50% of the overall value of construction works has been secured for the railway connection from Kriva Palanka to the border with Bulgaria for which the full project documentation has already been completed. For the third section of the railway to Bulgaria, EUR 155 million of non-refundable funds have already been secured from the European Union through the WBIF and an additional EUR 61 million through the IPA programme. For the last phase the project, the state is providing EUR 216 million of the EUR 405 million which are needed for the most difficult phase of the capital project.

The rail connection between North Macedonia and Bulgaria on the Kriva Palanka – Border with Bulgaria section has a value of EUR 412.2 million, with a EUR 64.1 million IPA grant, EUR 149.16 million WBIF financing, while the EIB and EBRD are providing together EUR 194.75 million (EUR 97.37 million each).

In North Macedonia, the Orient/East-Med Corridor includes a 89 km rail section from Kumanovo to the border of Bulgaria and 103 km of rail between Kicevo and Skopje.

The country is focusing on the modernisation of Corridor 8 which will ensure smooth connections to the European and Western Balkans region. EUR 500 million has been invested to modernise rail sections along the corridor including construction and reconstruction works, as well as the installation of signalling and telecommunication systems and by now, 595 km of rail lines have been modernised.