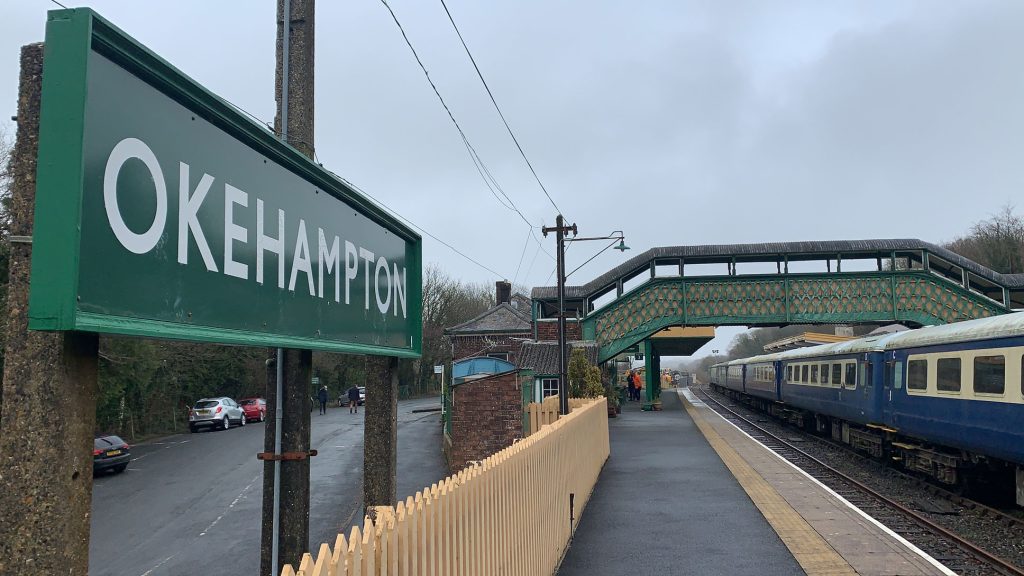 British Department for Levelling Up, Housing and Communities has provided a total funding of GBP 63.5 million (EUR 72.5 million) for Cornwall and Devon rail schemes.

In Cornwall, a grant of GBP 50 million (EUR 57 million) will be invested to create a direct train service linking Newquay, St Austell, Truro, and Falmouth/ Penryn, the four largest urban areas in Cornwall. The project will also provide better walking and cycling access to stations and increased access to jobs, skills, education, and amenities in one of the most economically disadvantaged areas in the UK.

The funding will be used for a new coast to coast Mid Cornwall Metro line to create a sustainable transport corridor through Cornwall. The connection will also reduce journey times and ease road congestion for people living along the route.

“This project will make a real difference to the everyday lives of people and create so many opportunities by better connecting communities to jobs, services, education, and each other, as well as provide economic benefits in allowing quicker, easier access for commuters and visitors coming into the area,” Louis Gardner, Cornwall Council’s cabinet portfolio holder for the economy, said.

In Devon, GBP 13.5 million (EUR 15.4 million) will be used for the construction of a new railway station on the eastern edge of Okehampton. The West Devon Transport Hub will build on the successful reinstatement of the Dartmoor Line. As well as a new station on the outskirts of Okehampton, the scheme will also include cycle facilities and electric vehicle charging points to promote active travel and green travel.

“The Dartmoor Line to Okehampton has been hugely successful with more than 250,000 passenger journeys in the first year. The development of the West Devon Transport Hub with an additional station will be another positive step for the local economy while reducing carbon emissions,” Councillor Andrea Davis, Cabinet Member for Climate Change, Environment and Transport, said.

The Dartmoor line that has been closed for 50 years has been reopened between Exeter and Okehampton in November 2021, “surpassed expectations so further investment will build on this success by further improving connectivity for this part of the region. We look forward to working with UK Government, GWR and other partners to deliver these transformational schemes,” David Davidson, Network Rail’s interim Western route director, said.

The funding for Cornwall and Devon rail schemes is part of a GBP 2.1 billion (EUR 2.4 billion) Levelling Up Fund financing for more than 100 projects announced on 19 January.