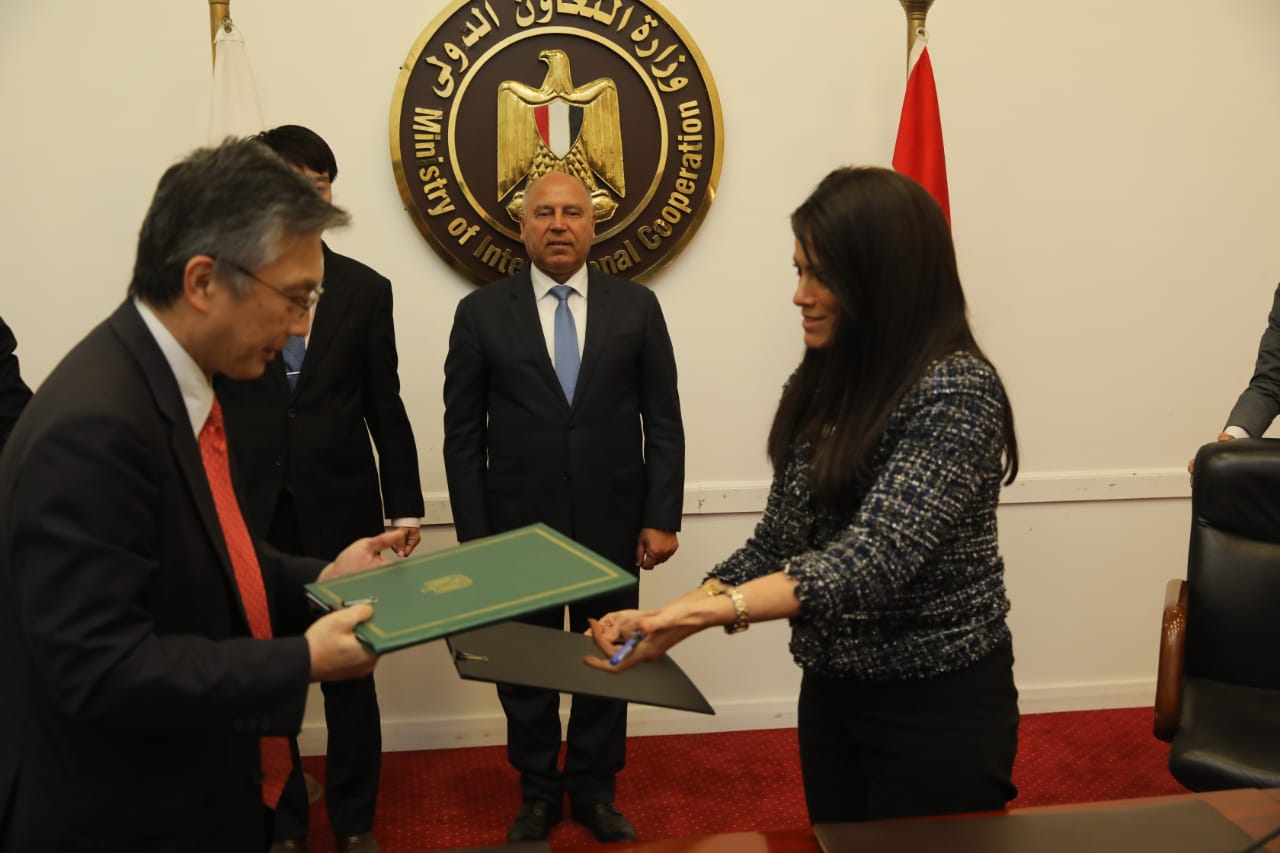 The Japan International Cooperation Agency (JICA) and the Government of Egypt signed a loan agreement of JPY 41 billion (USD 310.49 million) for the first phase of Cairo metro Line 4.

The agreement was signed in Cairo on December 26 by the Egyptian Ministries of Transport and International Cooperation andf the Japanese Embassy and the JICA. This is the second tranche of concessional development funding for the implementation of the first phase of Line 4.

The project covers the construction of 19 km of new metro line linking the south-west of Greater Cairo and in the city centre of Cairo. The project also includes the construction of 16 stations that will provide connectivity between Hadayek El Ashgar station in 6th of October City and Malek El Saleh station in New Cairo. The line will provide access to the new Grand Egyptian Museum and the Gizah pyramids.

In April 2022, Mitsubishi Corporation awarded Colas Rail, as leader of a consortium with Orascom Construction and Thales, the contract to build the first phase of metro line 4 in the Cairo. Under the EUR 650 million contract, the consortium will be responsible for the installation of the rail systems, and the construction of the tracks and depot.

The Cairo metro Line 4 is expected to enter passenger operation in February 2028 and it is designed fit a capacity of 2 million passengers per day. The transport service will be integrated ‎with the Monorail of ‎‏6‏‎ ‎October City.‎ The new metro line will meet transport demand, mitigate traffic congestion, and improve air pollution in the Greater Cairo Area.