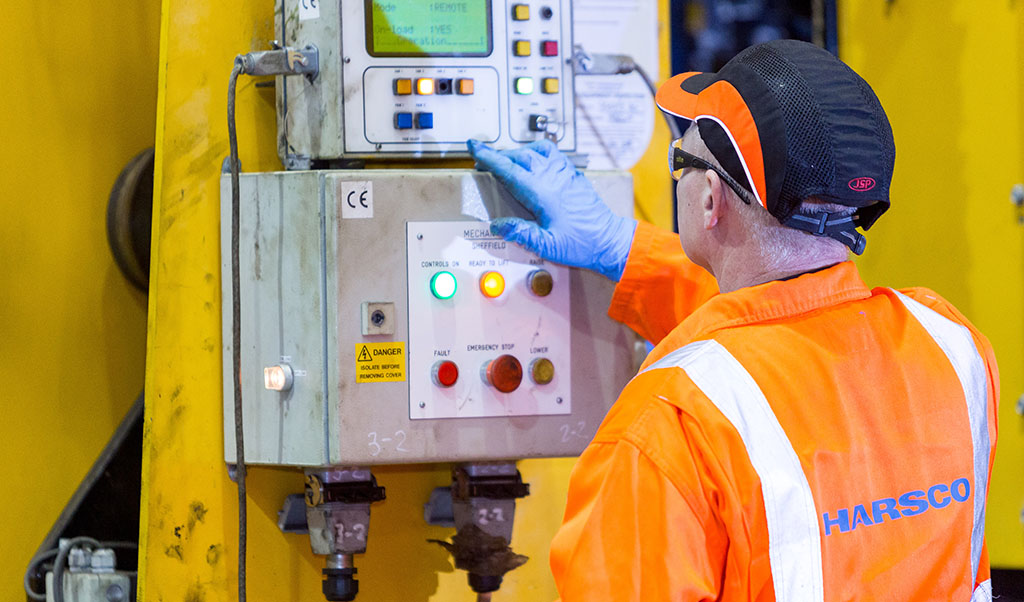 Network Rail owns, operates and develops Britain’s railway infrastructure – 20,000 miles of track, 30,000 bridges, tunnels and viaducts and the thousands of signals, level crossings and stations. It run’s 20 of the UK’s largest stations while all the others, over 2,500, are run by the country’s train operating companies.