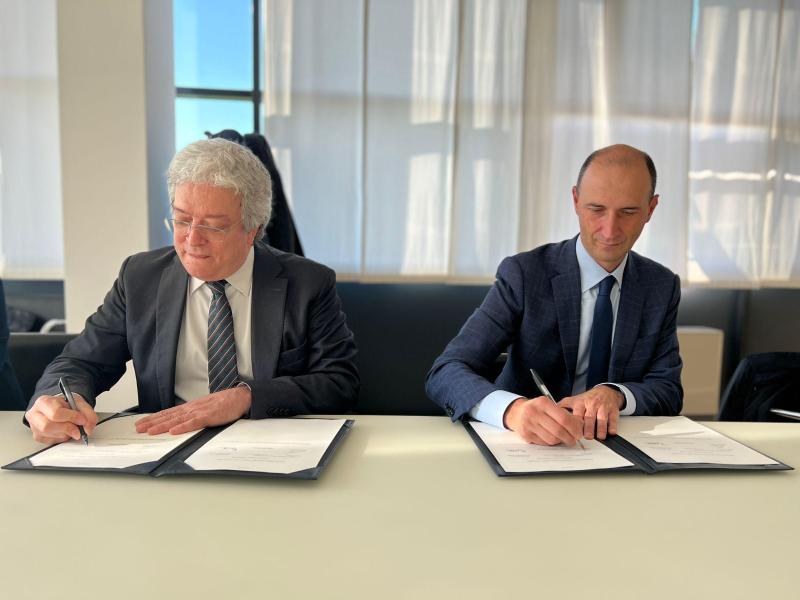 The European Investment Bank (EIB) has agreed on a EUR 43.5 million loan to APS Holding for the construction of Padua South/East SIR3 tram line and for the modernisation of the existing North/South SIR1 tram line. EUR 105 million is the total estimated value of the entire project.

EUR 34 million will be used for the new SIR3 tram line and EUR 9.5 million, which is optional for APS Holding, a company of the Municipality of Padua, and can be used within two years, for revamping of the SIR1 tram line.

APS Holding will soon open the construction sites along the route of the SIR3 tram line that from 2025 will connect the south-east of the city of Padua to the railway station and also serve the city’s main hospitals. The new section will not only link up with the existing North/South line (SIR1), but will be part of the wider SMART project (Tram Network Mobility System) involving the construction of a third suburban line in the city running east to west, which will also serve the neighbouring municipalities of Vigonza and Rubano.

The funding is not intended just for implementation of the new line. The second tranche of EUR 9.5 million is in fact intended for APS’s project to gradually upgrade the rolling stock of the North/South line, which will be completed in 2026, including through the implementation of next generation batteries, improving performance and durability and ensuring greater autonomy for routes without overhead lines. The line upgrading process will also include the extension of the Guizza depot.

In addition, in December 2021 the EIB and APS Holding signed an agreement included in the ELENA (European Local Energy Assistance) Programme in the form of non-repayable technical assistance, covering the costs of developing innovative integrated mobility solutions up to a maximum of EUR 1.6 million. Both for the EUR 43.5 million financing, of which EUR 9.5 million is optional and for the ELENA contribution, APS Holding used the consulting services of Sinloc S.p.A., which provided technical assistance throughout the application, configuration and negotiation procedure for the relevant contracts both with the EIB and with the guarantor until the financing operation was signed.