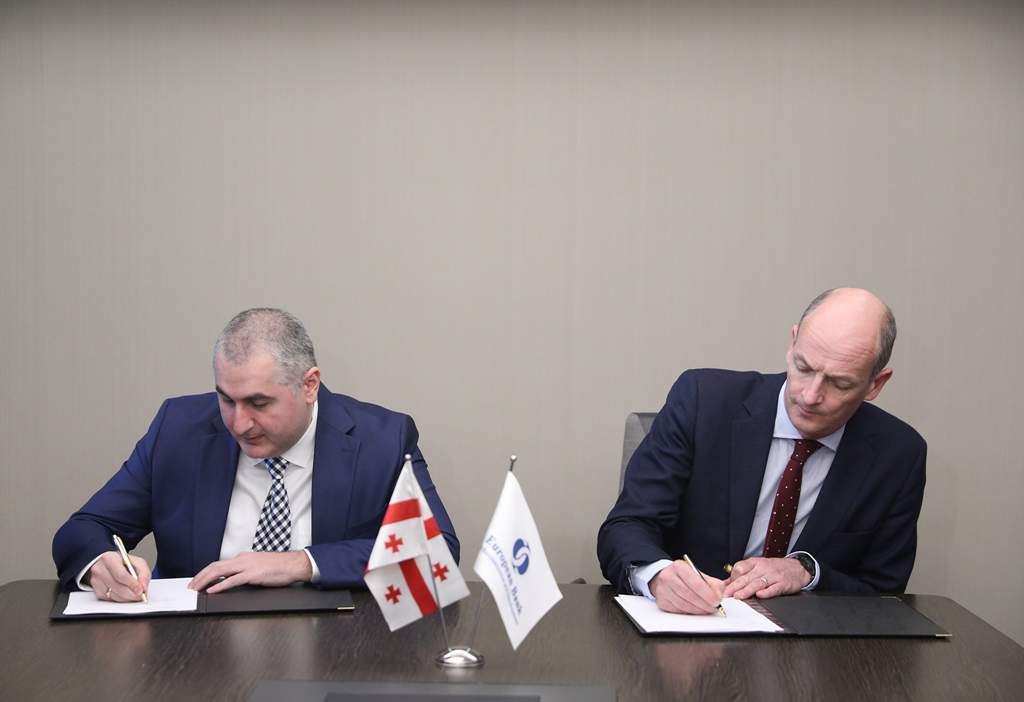 The financial package which includes an investment grant of up to EUR 5 million from the Green Climate Fund (GCF) will support the modernisation of up to 12 stations.

Under the project, works will be carried out for better lighting and ventilation greater energy efficiency of escalators to improve he daily commute of Tbilisians, while an overhaul of the drainage systems is set to make the network more climate resilient.

“We hope that the project’s successful completion will encourage more people to use public transport by enhancing the metro system’s accessibility, dependability, and safety. The project will improve the Tbilisi metro stations’ energy efficiency that will help the city to build more effective infrastructure and lead to enhanced climate resilience,” the Minister of Finance said.

The project to be implemented under the Tbilisi Metro Modernisation Loan Agreement signed with EBRD will be carried out by the Mayor’s Office in the Municipality of Tbilisi through Tbilisi Transport Company (TTC).

Infrastructural improvements, coupled with the new asset management plan, to be financed as part of the project, are set to boost the Tbilisi Transport Company’s non-fare revenues, while improving service by reducing the overall downtime required for critical maintenance.

In 2020, the European Bank for Reconstruction and Development approved a EUR 75 million loan for the modernisation of city’s metro system including a depot and a tunnel and the procurement of new 10 four-car metro trains.

“In recent years, Tbilisi has made significant progress in transforming urban transport infrastructure to meet its growing environmental challenges. We hope that this fruitful cooperation will continue,” Mark Bowman said.

The 27 km city’s metro system is served by 23 stations and there are plans to expand the network by constructing 8 new stations while improving the existing ones.