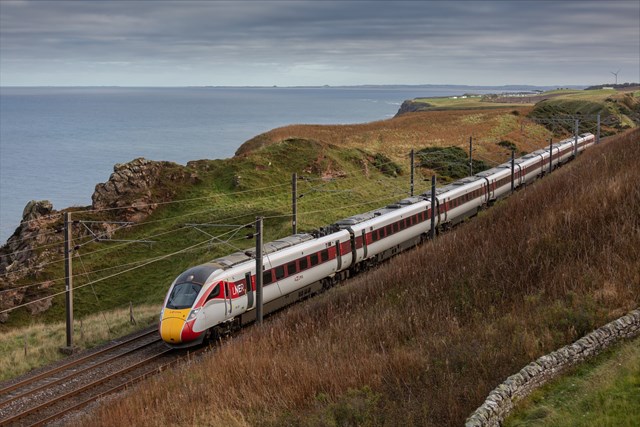 Network Rail announced it will invest more than GBP 120 million (EUR 140.2 million) of Scottish Government funding in the next three years to boost the electricity power supply into Scotland’s railway network.

The investment will see 6 new feeder stations at strategic locations across the network and a further 9 sites upgraded to increase the resilience and reliability of the infrastructure for the operation of electrically powered passenger and freight traffic.

As well as increasing the resilience of the existing network, the new connections to the national grid via the feeder stations will increase the overall capability of the 25kV electrified network. This will accommodate future passenger and freight growth and reduce the railway’s carbon footprint by supporting the removal of diesel passenger trains from the network.

The upgrade of the power supply system will allow the deployment of electric trains to operate to East Kilbride and Barrhead on the Borders line and across Fife. This will also support the increase of rail traffic on the existing rail routes such as the East Coast Mainline.

An electrification contract to deliver the initial phase of work has been awarded to SPL Powerlines which will build the six new feeder stations and will upgrade 9 existing traction power facilities on the railway across the central belt, Scottish Borders and Fife. Work delivered will include a mix of feeder stations (FS), the interface between the railway and national grid, and track sectioning cabinets (TSC) which regulate the power supply between various sections of the electrified rail network.

The financing of the electricity power supply is part of efforts to make Scotland’s Railway greener in line with the Scottish Government’s commitment to decarbonise the passenger rail network by 2035. “Increasing power supply into the Scottish railway network is critical to enabling our ambitions to run more cleaner and greener electric trains,” Scottish Government Transport Minister, Jenny Gilruth said.