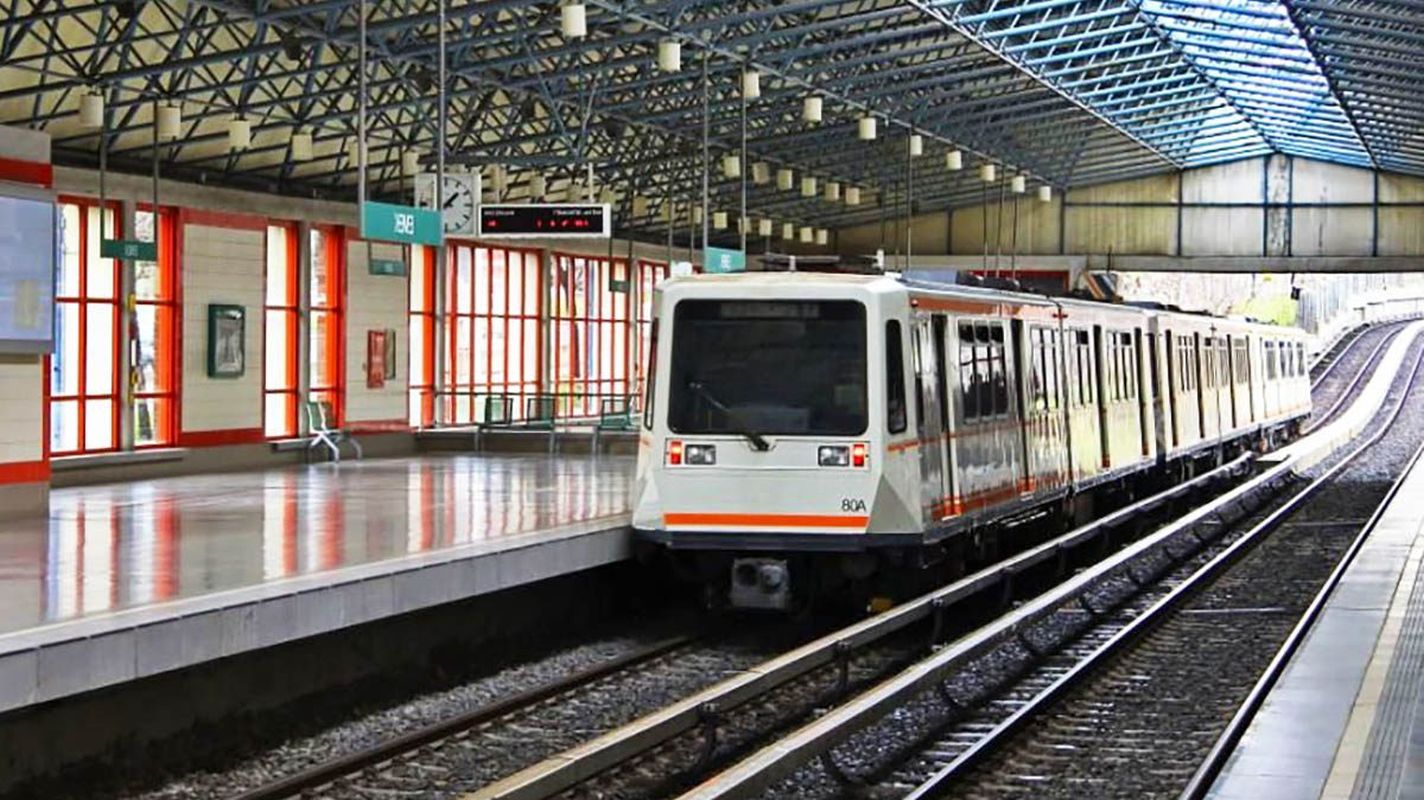 The 7.4 km line with 8 station s will be an underground metro line with the stations and tunnel having an average depth between 30 to 45 metres below ground level.

In 2020 the municipality announced a project services tender for the construction of the new metro line and in October 2020 the contract was signed with Istanbul Metro.

In February 2022 AMM has submitted the project to the Ministry of Transport and after its approval, the tender for the construction work will be launched. Following the approval of the project of the metro line, which will be built entirely underground, an investment application will be made by the Ankara Metropolitan Municipality to obtain funding from state budget.

EUR 337.44 million is the total value of the project excluding the budget for vehicle procurement.

The metro project has been announced by the municipality in February 2020 and initial construction works started in January 2021 with ground survey and drilling works.

The Dikimevi – Natoyolu metro line is expected to carry 10,874 passengers in one direction during the peak hours in 2026 and by 2050, the new line will transport 691,500 passengers per day.

The line will provide eastern Mamak district metro access which will benefit a link with the Ankaray line through the existing Dikimevi station and bus connection at Ankara Intercity Bus Terminal (ASTI). It will be also integrated with the Başkentray line (at Kurtuluş station), M1 (Kızılay-Batikent Line) at Kızılay station and M2 (Kızılay-Çayyolu Line). The new line between Dikimevi station and NATO Road station will extend the Ankaray line between AŞTI – Dikimevi stations hospital complex (Ankara University). The Dikimevi-NATO Road line will go through a densely-built predominantly residential area of Mamak district, a university hospital complex (Ankara University), and the last station near a shopping mall. The project follows existing roads to minimize land acquisition.

The project will contribute to a significant reduction in air pollution in the city of Ankara. It will also result in new passengers switching to public transport, leading to a substantial modal shift from private cars and buses to a low-carbon metro mode.