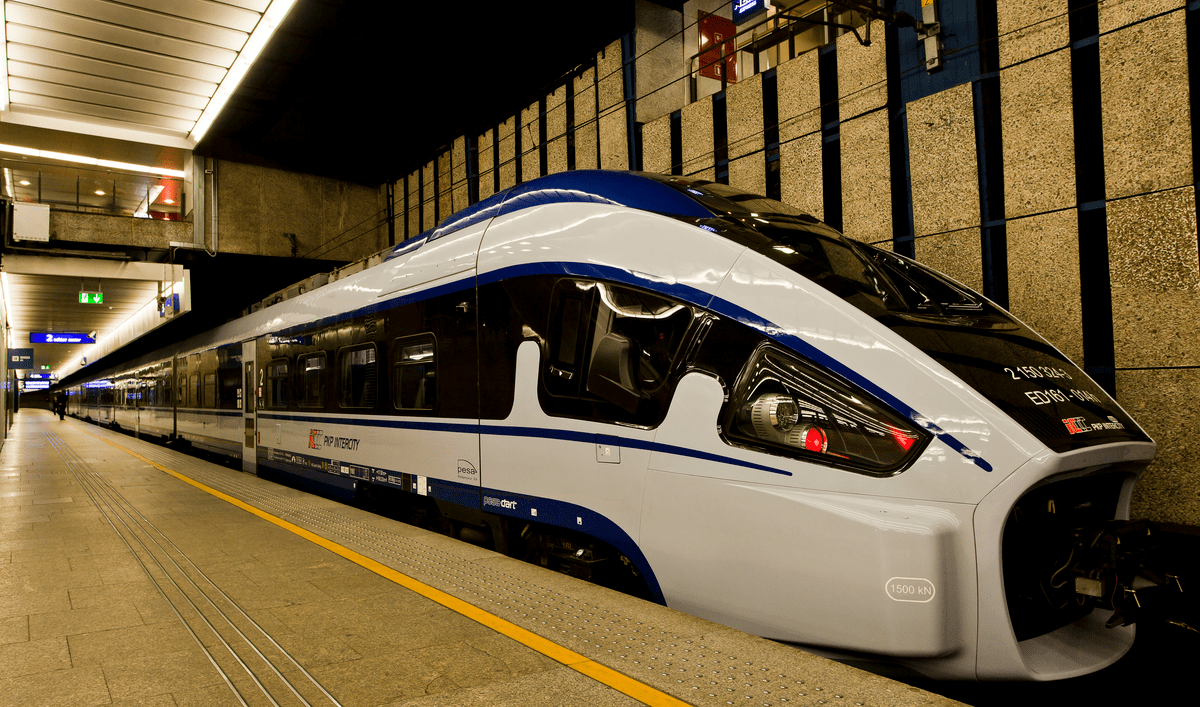 The European Commission has launched the proposal process for cross-border pilot rail services under the Action Plan to boost long-distance and cross-border passenger rail services presented in December 2021. The proposals can be submitted until 31 October 2022 and the results of the evaluation will be made public by in January 2023.

The pilot projects can establish new services or improve existing ones, for instance by making connections faster, more frequent and more affordable.  The Commission will support the projects by facilitating contact between the relevant stakeholders and by providing assistance.

“If more people are to choose sustainable modes of transport such as rail, it must become an attractive option for long and cross-border journeys. We need more cross-border rail connections, they must be faster and more affordable. Today, cross-border rail still faces obstacles to the operation and introduction of new services. These pilot projects are part of our strategy to break down these remaining barriers,” European Commissioner for Transport Adina Vălean said.

With this invitation to submit proposals, the Commission encourages railway undertakings, infrastructure managers and competent authorities to propose cross-border pilot rail services that address obstacles identified in the action plan.

The Action Plan combined with the changes to the TEN-T will boost the increase of high-speed rail capacity while the European Investment Bank (EIB) will support rail investment projects which will transform the rail sector. The plan is part of Commissions’ package of measures and project to support efficient and clean mobility which will meet the targets to double the high-speed rail traffic by 2030 and triple it by 2050.