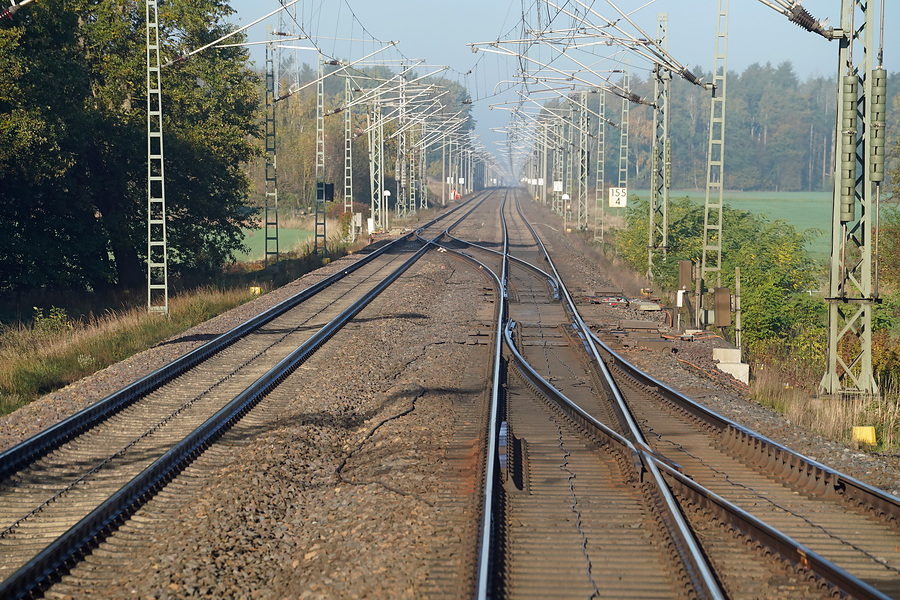 “The general refurbishment will improve the conditions for freight traffic in particular on the heavily used section of the Rotterdam – Genoa line. Hamburg-Berlin, on the other hand, has already proven in the past what potential a well-functioning rail service has for climate protection on this route. Here, too, the goal is clear: to achieve as much improvement as possible for the overall system with a short, concentrated intervention,” Federal Transport Minister Volker Wissing said.

Under the project, the Hamburg – Berlin corridor will be closed to train traffic from June to December 2025 for general renovation work. During this time, DB will implement numerous works on tracks, points and overhead lines on the approximately 280-km route and further advances the equipment for the digital railway operation of the future, among other things by modernising the signal boxes.

A rehabilitation and expansion concept specially adapted to Emmerich – Oberhausen railway corridor is being planned. The 72 km route cannot be completely closed for a longer period of time because it is not possible to completely relocate the international freight trains to the existing detour routes. According to the plans, the renovation will be carried out between November 2024 and June 2026 with scheduled closures and predominantly single-track operation on the basis of the agreements made with the Netherlands. During this time, DB implements as many measures as possible in parallel including the construction of the already planned third track and the necessary renovation of the existing systems.

DB is expanding the track infrastructure in Hagenow – Land and Wittenberge, in Brandenburg. Additional overtaking opportunities for trains create more flexibility in long-distance, local and freight transport. As a result of the general refurbishment, numerous route closures can be avoided in the years to come.

In addition, the DB upgrades the stations. They will receive modern platforms and roofs, weather shelters, new wayfinding systems and they will be equipped to provide increased accessibility. Travellers and goods reach their destination reliably and predictably during the work. To this end, DB is working with the affected rail transport companies and countries to develop a comprehensive replacement concept. The detour routes will be upgraded in advance.

The two German rail corridors are one of the busiest passenger routes and are important freight traffic axis which will be among the most modern and efficient railways in Germany. On the Hamburg-Berlin route, the long-distance trains are carrying 30,000 passengers a day. The trains are already running along the corridor every half hour. With the overhaul of Emmerich – Oberhausen rail route, DB is rehabilitating the Rotterdam – Genoa corridor and will allow increased traffic and reduced journey times. “Both corridors are central for the future high-performance network. Our clear goal is to attract even more people and companies to the climate-friendly rail system through the combined renewal of the most important corridors,” Richard Lutz, the CEO of DB said.

Once the rehabilitation will be completed, passenger and freight operators will benefit more capacity using more efficient routes with fewer infrastructure-related disruptions and will be able to deliver more punctual train services.

In 2024, DB will start the general rehabilitation of the heavily used corridors on the route between Frankfurt/Main and Mannheim, the so-called Riedbahn.By 2030, DB wants to renovate at least two more corridors a year.The routes are selected and prioritised in close coordination with the federal government and authorities, as well as the railway companies, authorities and associations.