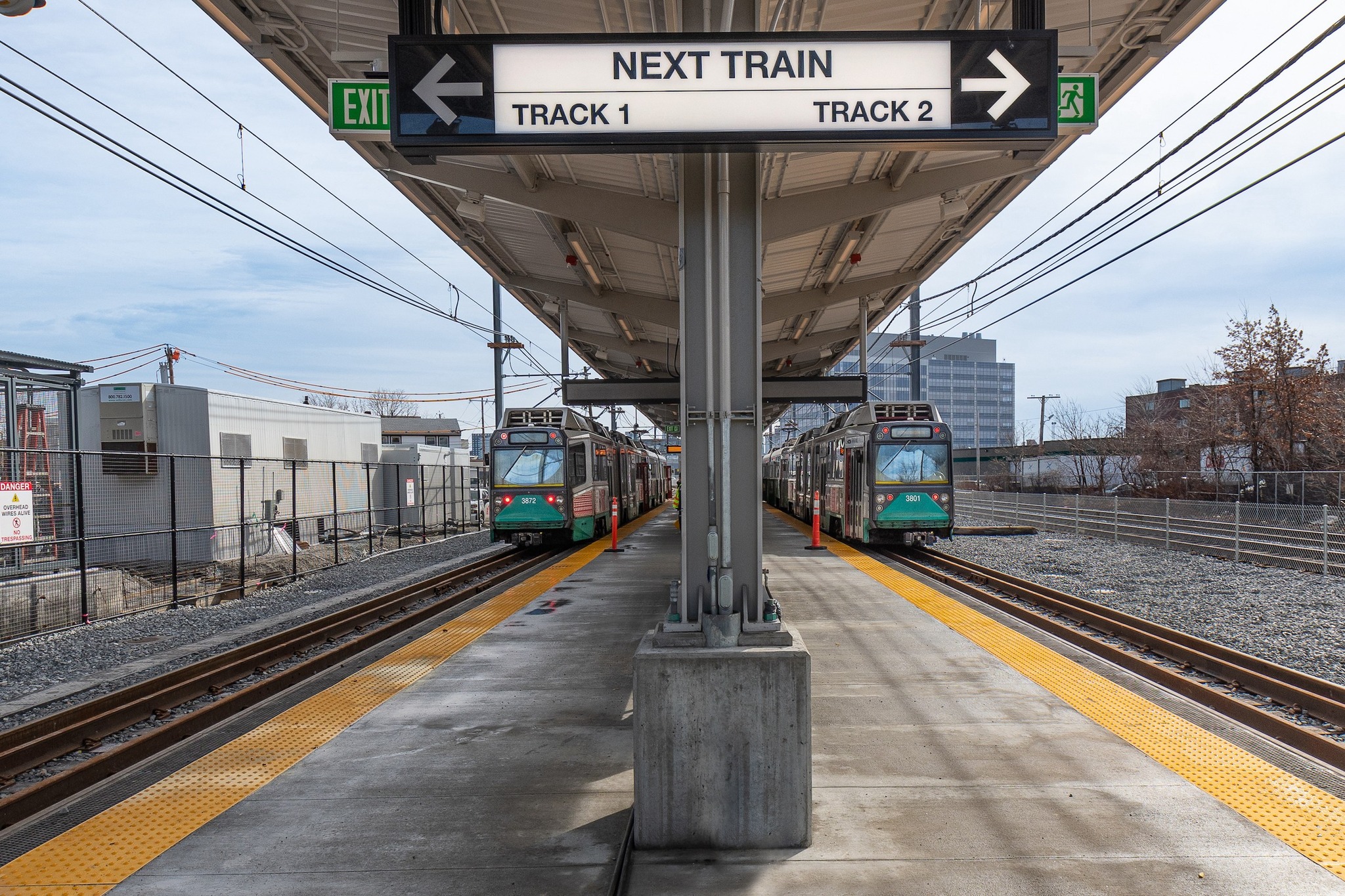 The Board of Directors of the Massachusetts Bay Transportation Authority (MBTA) has approved the USD 811 million contract with CAF USA for the supply of 102 LRVs for Boston. The contract includes the delivery of two driving simulators, fleet parts, special tools and test equipment for the vehicles supplied, as well as the warranty technical service for a period of 3 years.

The contract provides also for various options for the purchase of additional vehicles and equipment which can be executed by MBTA in the coming years.

According to local media, following the design phase to begin by the end of this year, four pilot vehicles are scheduled to be delivered in 2026 and the first two light rail vehicles would entger operation in 2027. It is expected that two vehicles each month will be delivered until 2031.

The new LRVs for Boston called Type 10 and consisting of 7 modules, will replace the Type 7 and 8 models that provide service currently on the Green Line. They will be 100% low-floor and will feature priority areas for passengers with reduced mobility, maximising vehicle capacity and accessibility.

This is the second contract awarded by MBTA to CAF USA. In 2014 the manufacturer won a USD 118 million contract for the supply 24 light rail vehicles of Type 9 with the first deliveries in 2019 to operate the Green Line. This line is made up of four branches along more than 30 km, being the first line built in the capital of Massachusetts. The line has tunnels dating back to the late 19th century, making it the first underground line in the United States.

The new vehicles will operate on the 38 km Green Line which is currently extended north from Lechmere station to further service to Union Square in Somerville and College Avenue in Medford. The Union Square Branch, the first of the extension’s two branches, was opened for passenger service in March 2022.

The Medford Branch is expected to begin passenger service by late November of 2022.

CAF is currently manufacturing new trams for the Kansas City, as well as 26 LRVs for the Purple Line of city of Maryland.