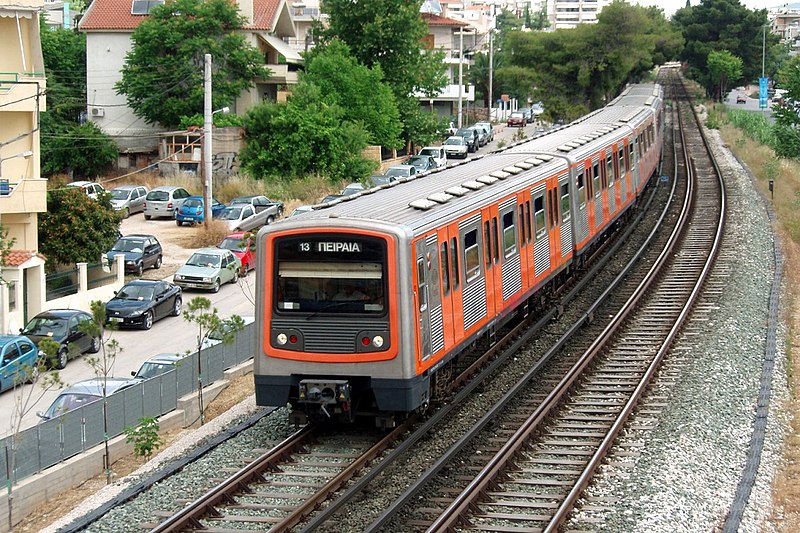 The cities of Athens and Seville awarded CAF two contracts totalling EUR 100 million to modernise the existing rolling stock fleet and to deliver new vehicles which will improve their urban public transport services.

Stasy, the public transport authority of Athens and CAF signed a contract for the refurbishment of 14 metro trains that currently run on the 25.6 km line 1. The project, with a tender budget totalling EUR 70 million, marks the first major contract for the company in Greece. The contract establishes a 34-month completion period for the unit refurbishment project. These units were commissioned for operation between 1983 and 1985, and the intention is to update them so that they can continue to run efficiently for a further 25 years.

The scope of the work to be carried out on the units will include CAF Power & Automation replacing the traction equipment, fitting new state-of-the-art motors providing improved consumption efficiency, as well as updating various systems such as those related to braking equipment, vehicle access door control and passenger information systems, to name a few. The project also includes improving train access and refurbishing the interior of the units, as well as adding areas for persons with reduced mobility, all of which is geared towards improving passenger comfort and safety.

Athens metro Line 1 is the city’s oldest metro line, known as the Green Line, which connects Piraeus with the neighbouring town of Kifisiá, to the north of the capital city.

To improve its urban public transport services, the city council of Seville awarded CAF the contract to supply two new trams including their maintenance for a period of 30 years. The contract also included the possibility of increasing the number of vehicles to be supplied.
The trams that CAF will supply to the operator company TUSSAM will be 100% low floor and consist of 5 modules. The vehicles will be equipped with an on-board energy storage system whereby they will be able to run along sections with no power lines between stops, thereby improving integration of the tram in the city of Seville, reducing the visual impact in the historic centre as a result of catenary-free operation between stations and the increase in energy efficiency.

The new units are scheduled to be delivered by the end of 2023 and will be added to the network’s current fleet of 4 units, which were also supplied by CAF.

Metrocentro de Sevilla is a public transport system which was inaugurated in 2007 and runs through the centre of Seville, connecting the San Bernardo interchange station with Plaza Nueva in the city’s historic centre.