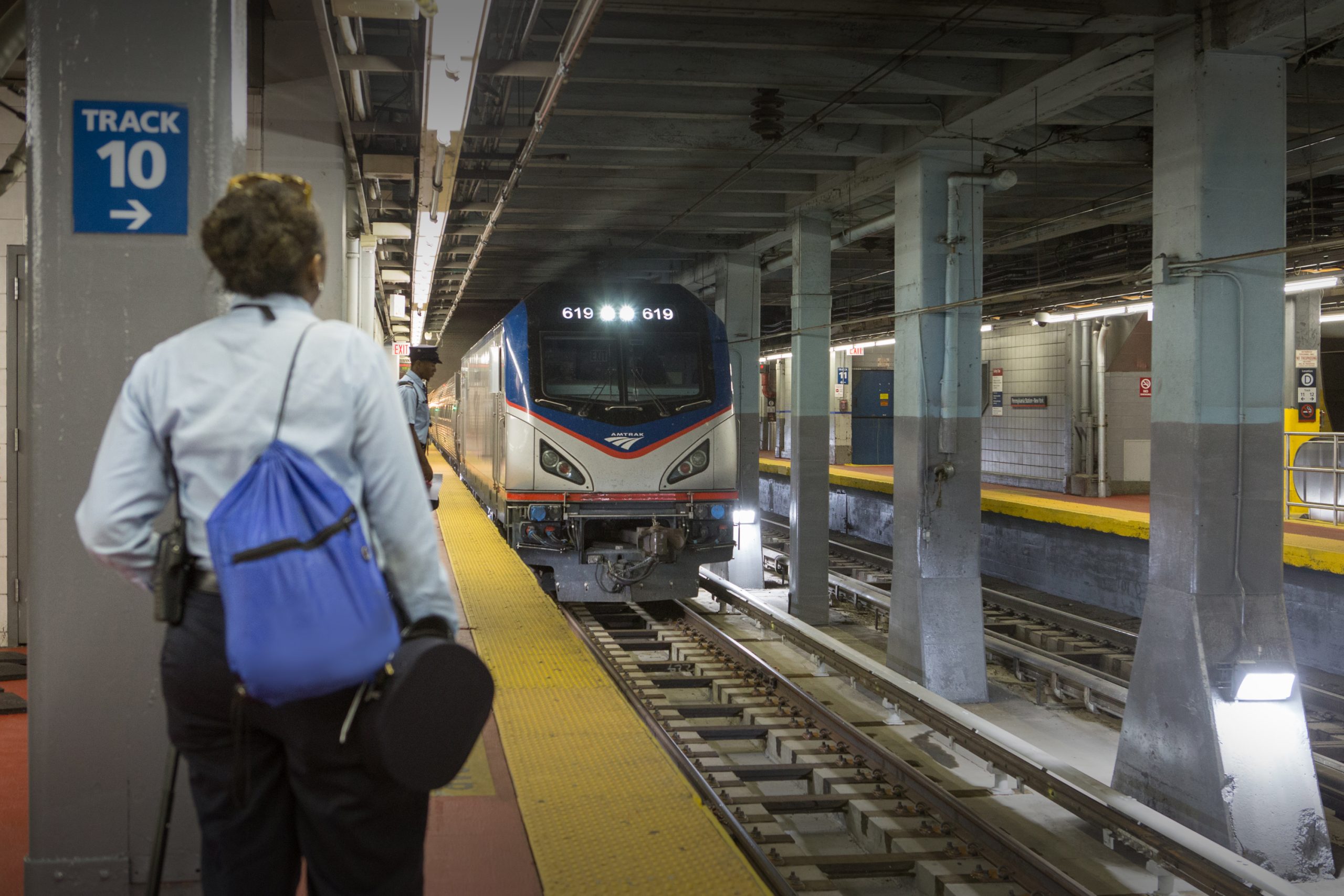 Arup will be responsible for the design of the first new tracks, platforms and concourses connected to the station which will double the capacity into the station from the west, relieving a major bottleneck on the Northeast Corridor (NEC) by allowing more trains and improving the service reliability.

The preliminary design effort begins immediately and will produce rail concepts to be analysed as part of the Federal environmental review for Penn Station expansion. The design will focus on development of new tracks and platforms, escalators and other vertical circulation elements, pedestrian concourses, and connections to existing and future facilities.

The design team will coordinate closely with Amtrak’s partners and the various planners and designers of other projects taking place throughout the Penn Station complex to integrate schedules and streamline delivery of work for all parties.

“New York Penn Station is tremendously important to Amtrak, and as owners of the facility we are committed to ensuring its future for a new generation of intercity rail travelers and daily commuters,” Stephen Gardner, Amtrak CEO, said.

The development of the station is part of Gateway Programme that covers the improvement of rail infrastructure on most congested 16-km rail section on the NEC creating additional capacity to double the number of trains running under the Hudson River into New York Penn Station, the busiest US train station.

In 2021, the Governor of New York has presented the plans to develop the station to meet future transport demand and this year, Jacobs was named the prime designer for station’s access project. The project is implemented by Amtrak in partnership with NJ Transit and in coordination with MTA.