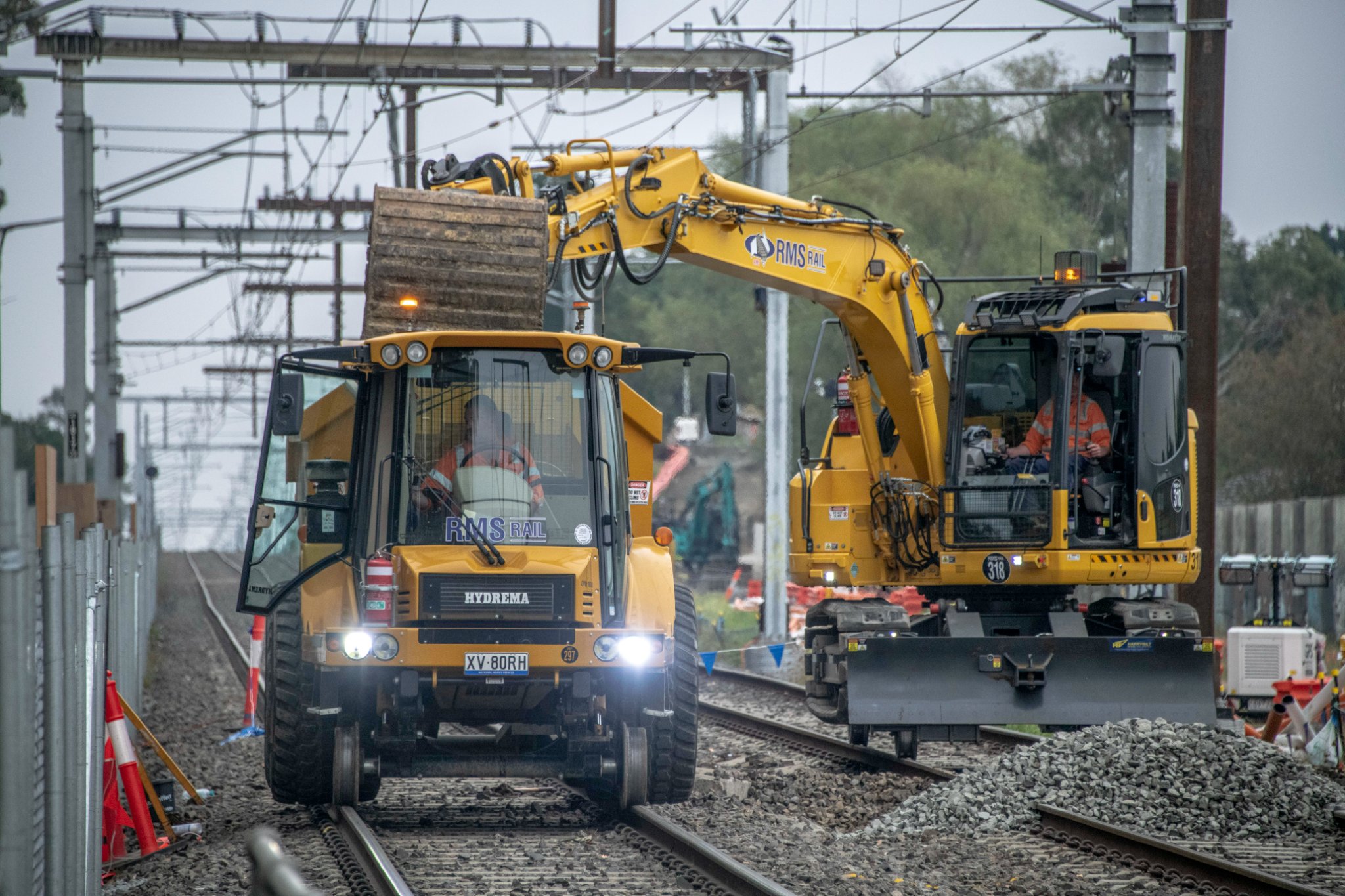 Works included the removal of heat and speed restrictions along the 109-km Ouyen – Murrayville rail to boost safety and improve reliability.

More than 57,000 sleepers were also replaced as part of the works, along with the addition of 30,000 tonnes of ballast and adjusting track, enabling the line to remain open when temperatures reach 33 degrees.

“It’s great to see early works complete on the Ouyen to Murrayville line which will improve safety, capacity and reliability of services and better connect local producers to our major ports,” Minister for Transport Infrastructure Jacinta Allan said.

Track upgrades have been underway on the 88 km Ararat – Maryborough line since May, as part of the next stage of works on the project and followed significant planning, design and industry consultation. Deliveries for the 160 km of rail that will be installed between Ararat and Maryborough also began in late April and will continue through to September. More than 40 workers have already upgraded 20 km of track, with these works targeted to be completed by the end of the year.

The upgrades to a higher standard of track will enable all types of freight trains to operate with heavier loads, increasing load capacity for all wagons by 15% to 21 tonne axle loading.

Works will enable 49 weekly return train paths on the Murray Basin network, up from the current 28 paths, an increase that will remove around 20,000 truck trips off regional roads each year.

Construction is continuing a 300-metre siding in the Donald Yard to provide improved operations for freight trains and wagons to be stored when not in use. In a sustainability boost for the project, the sleepers used for the siding will be recycled plastic composite sleepers, supplied by Mildura-based business Integrated Recycling.

Trackside drainage at Donald will also be improved, including underneath the Borung Highway level crossing. The Merbein siding extension works will begin in the coming months, allowing for the stabling of a 1200-metre train off the mainline to help increase capacity for rail freight users in the region.

Design work and procurement is also underway on further upgrades, including new crossing loops and sidings, improvements to Maryborough junction and signalling upgrades.

The Murray Basin Rail project will deliver key benefits for primary producers and freight operators including increased capacity, improved network reliability and resilience, and reduced journey times. The project includes the re-sleepering and adjusting track on the Ouyen – Murrayville rail line and re-sleepering from Sea Lake to Dunolly, works that have been completed, track upgrades on Ararat – Maryborough line which will also benefit upgraded signalling at junctions and the Ouyen yard.