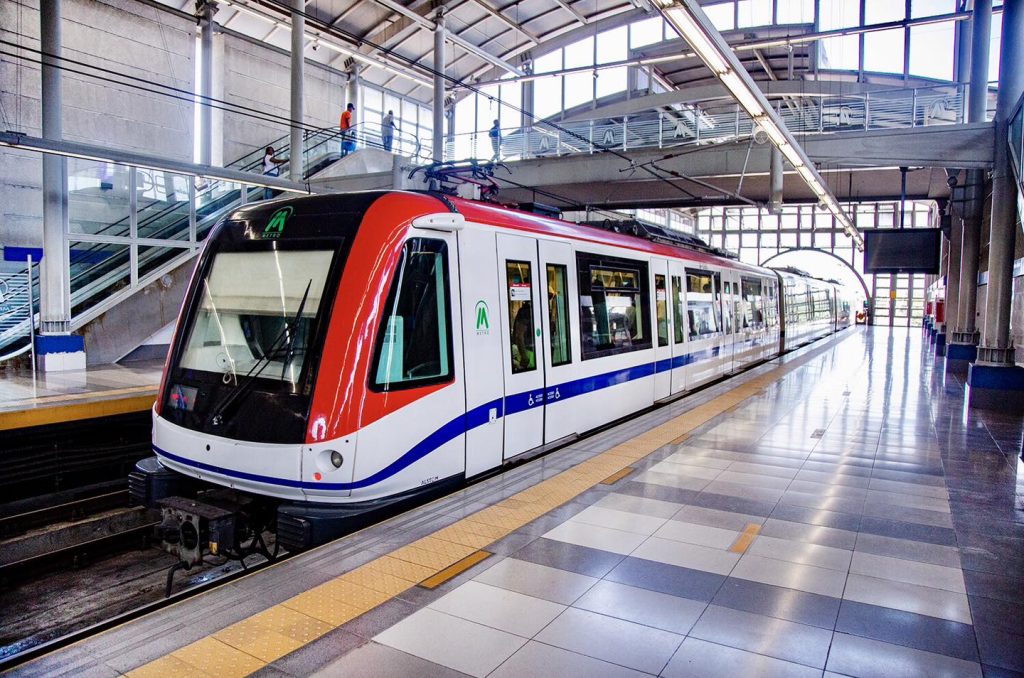 Alstom was awarded a contract for the delivery of ten 3-car Metropolis trains including the supply of the on-board signalling system, for the project to expand the capacity of Santo Domingo Metro Line 1.

The new trains that Alstom will supply will be able to run in multiple units, coupled with each other or with the trains of the fleet previously delivered by Alstom and purchased by OPRET, which will allow flexibility to adapt capacity to passenger demand.

Alstom will manufacture the trains at its plant in Santa Perpetua, in Barcelona. This new order is yet another milestone in Alstom’s presence in the Dominican Republic and its long-standing commitment to the railway development in the country, where Alstom has been a pioneer, delivering state-of-the-art technology solutions.

The new trains will have similar appearance, functionality, and features as the Metropolis trains currently operating in the Santo Domingo Metro. They will have wide doors, wide aisles, and a low floor for optimal passenger flow, as well as additional features and technological advances to improve the passenger experience and optimize operations and availability, including led lighting in the passenger area, enhancements to the passenger information and alert system. As an additional feature, these new trains will have a new driver’s desk design that will be integrated with the other elements of the cabin and a state-of-the-art display unit for the driver.

Following this contract, “OPRET will have a total fleet if 64 Metropolis trains from Alstom, all produced in Barcelona, operating on lines 1 and 2 of the Santo Domingo Metro, which will allow to expand the transport capacity with more modern trains, while guaranteeing a mass transport service that is safe, reliable and respectful with the environment”, Iván Moncayo, Managing Director of Alstom in the Dominican Republic said.

The contract to supply the new trains is fully financed by the French Development Agency (AFD), under agreements signed by the governments of the Dominican Republic and France in December 2021 for the projects which determine the improvement of urban mobility and mass transit systems. AFD provides a EUR 86 million loan which will support the doubling of the capacity on the Santo Domingo Metro Line 1 through the acquisition of new trains which can be fitted with 6 wagons instead of three. This is the initiative, which will help transport around 66,000 additional passengers per weekday on the line, and thereby eliminate waiting lines at peak hours.

Santo Domingo Metro Line 1 is designed and built to improve mobility in the north-central-south corridor of the city, providing service to 16 stations along 14.5 km.