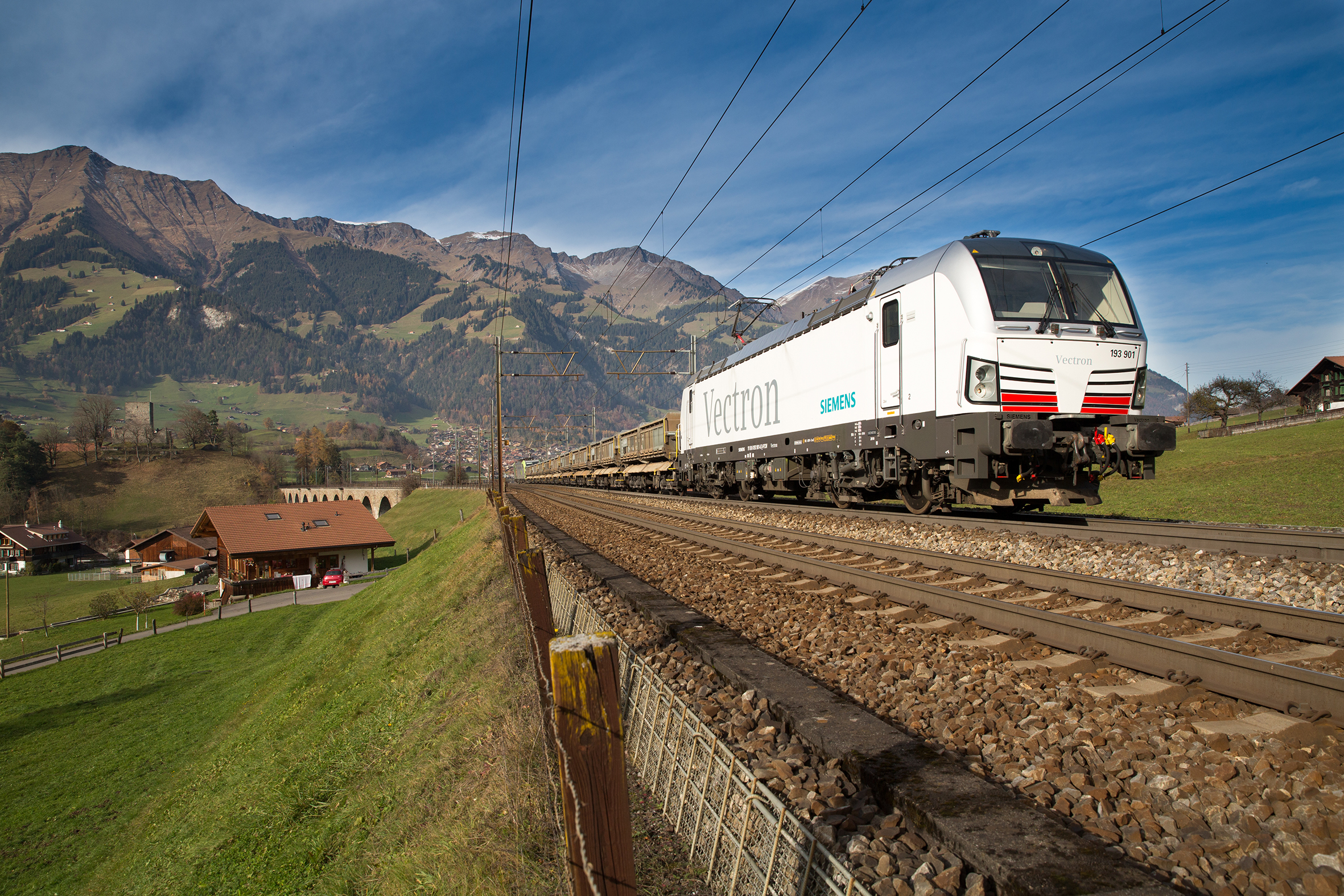 Akiem has ordered from Siemens Mobility 65 Vectron AC and MS locomotives as part of the agreement for the purchase of locomotives that was signed in December 2021.

The first locomotives from this call are to be delivered in mid-2024.

“Following the signing of the framework contract with Akiem and a first order in December, this marks the first order for a large number of units,” said Albrecht Neumann, CEO Rolling Stock at Siemens Mobility.

The ordered Vectron AC and MS locomotives have a maximum power of 6.4 megawatts and can be delivered with a top speed of either 200 or 230 km/h. They can be used for cross-border freight transport as well as fast passenger service in many European countries.

“We are delighted to be increasing our fleet of Vectron locomotives. We look forward to offering passenger and freight operators throughout Europe the fleet they need as a sustainable and reliable service,” Fabien Rochefort, CEO of the Akiem Group said.

Akiem previously ordered 20 Vectron locomotives from Siemens Mobility last December.They are equipped with the required national train control system and the European Train control System, ETCS. The new locomotives will be used for passenger transport services on the rail corridors in Scandinavia, Italy and Central and South-Eastern Europe.

Since December 2021, Akiem ordered 85 Vectron locomotives which will make a “a significant contribution in the Akiem fleet to cross-border European freight and passenger service. With this order, we have also reached the milestone of 1,500 sold Vectrons: clear proof of customer satisfaction,” Albrecht Neumann, CEO Rolling Stock at Siemens Mobility said.