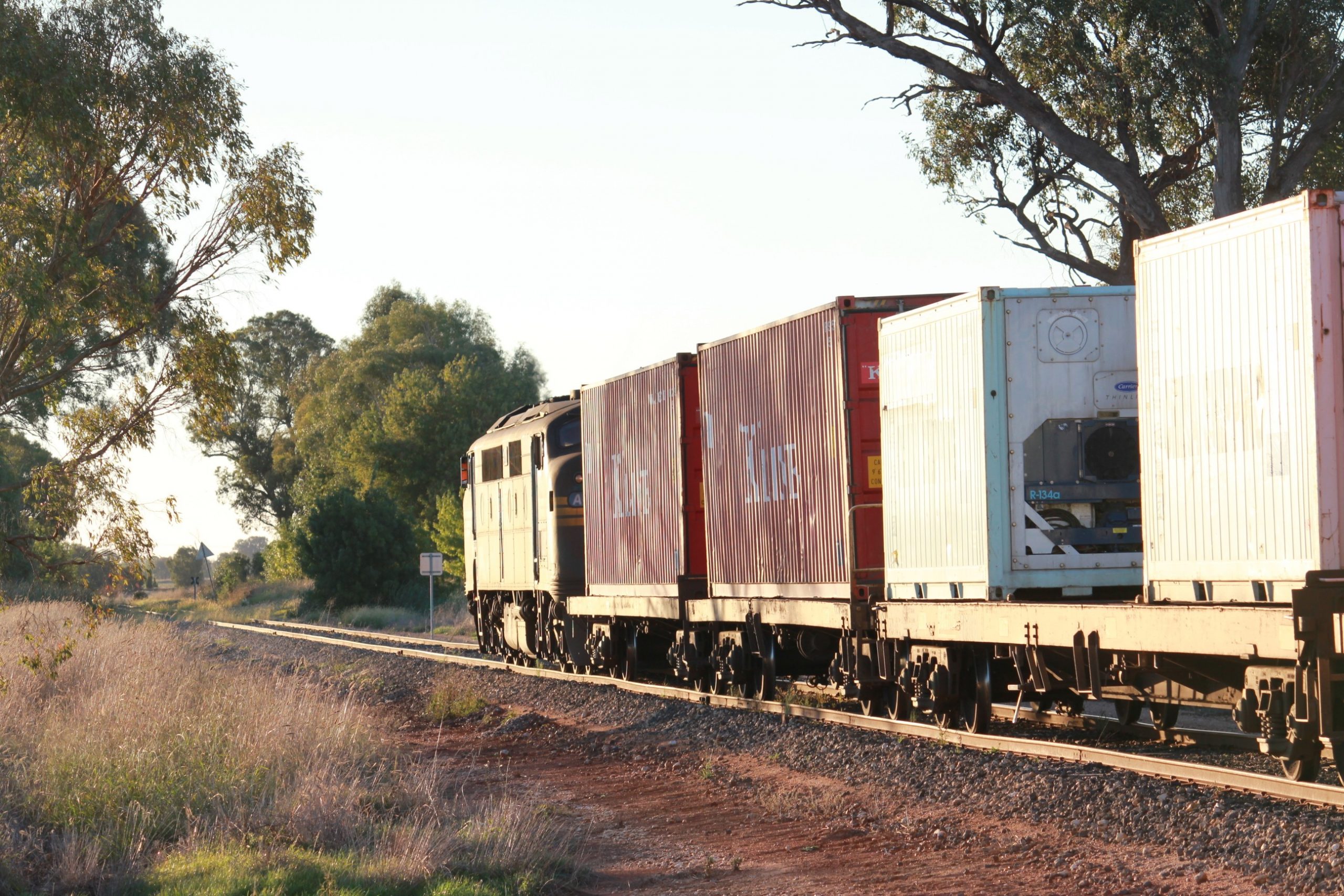 The Government of Victoria, Australia, will provide AUD 3.5 million (USD 2.37 million) to four intermodal freight terminals through the Mode Shift Incentive Scheme (MSIS) in a move to boost modal shift to railways.

The financing was announced by the Minister for Ports and Freight Melissa Horne during a visit to the SCT Logistics Intermodal Freight Terminal in Dooen, where more than 15,000 containers of hay, grain and pulses are moved by rail per annum on the service which runs three days per week.

“We’re continuing to move more freight by rail and taking more trucks off local roads through the Mode Shift Incentive Scheme and it’s great to see it extended until June next year,” Melissa Horne said.

An average 1000m-long intermodal service from Dooen to the Port of Melbourne carries about AUD 2.5 million (USD 1.7 million) worth of produce and carries the equivalent amount of freight to 70 trucks.

Under the scheme, the freight operators will receive incentives to move up to a combined 42,500 containers by rail, taking the equivalent of 28,000 truck trips every year off regional and urban roads and reducing truck congestion at the Port of Melbourne.

The intermodal freight terminals which will benefit from the financing are Linx Portlink (in Tocumwal) on the Shepparton corridor, Wimmera Container Line (in Dooen) on Horsham, Westvic Container Export (in Dennington) on Warrnambool and Seaway Intermodal (in Merbein) on the Mildura corridor.

The MSIS is an incentive programme to shift containerised freight from roads onto rail and provides support to rail freight companies to make the cost of transporting goods on rail more competitive.

It will support around 20 jobs at the freight terminal and reduce truck congestion at the Port of Melbourne.

Across regional Victoria, the MSIS is supporting more than 170 freight industry jobs at intermodal terminals and removes the equivalent of 28,000 truck trips from the state’s roads every year.