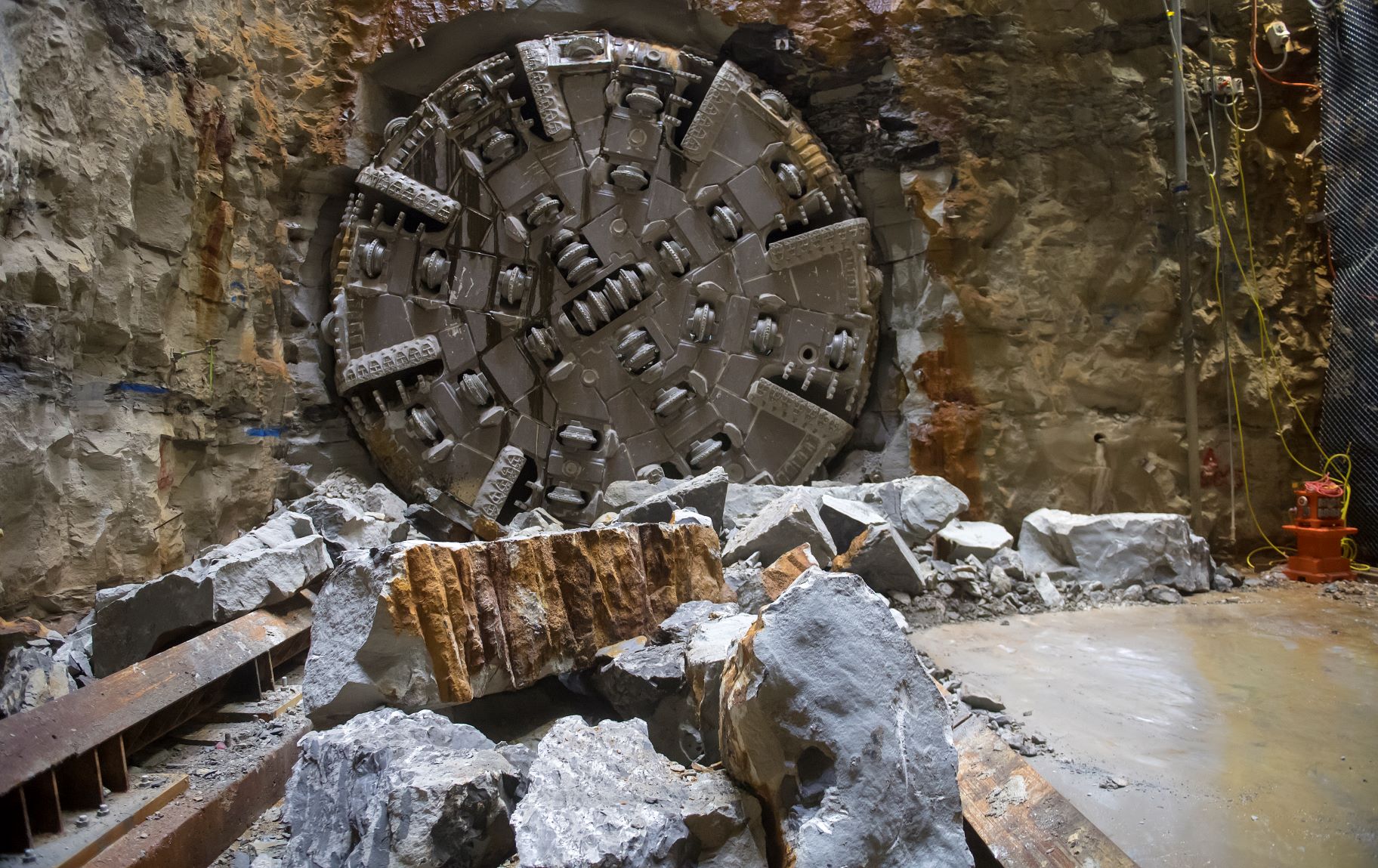 John Holland, CPB Contractors (CPB) and Ghella joint venture (JCG JV) has been awarded the last Sydney Metro West tunnelling contract worth AUD 1.63 billion (USD 1 billion). This is the third and final major tunnelling package awarded on this project and is the last piece in the tunnelling puzzle to build the 24-kilometre metro rail tunnels from Westmead to the Sydney CBD.

The joint venture will be responsible for the construction of the 3.5 km eastern tunnel between The Bays and Hunter Street station in the Sydney CBD. The contract also includes a tunnel boring machine (TBM) launch site at The Bays with two TBMs launched towards Hunter Street, a turnback cavern to the east of the new Hunter Street station, allowing trains to turn around before travelling back towards Parramatta, the excavation and civil works for two new cavern stations at Pyrmont and Hunter Street in Sydney CBD and more than 8,000 segments to line the tunnels.

Preparations for Sydney Metro West tunnelling on this final section of the line will start next year, with 2023 gearing up to the be the year of tunnelling for new metro line.

Sydney Metro West is a new underground railway that will connect Greater Parramatta and the Sydney CBD doubling rail capacity between the two city centres, linking new communities to rail services and supporting employment growth and housing supply. The 24 km metro line will be served by nine stations and will be integrated with the rest of Sydney’s public transport system.

Sydney Metro West project is expected to create about 10,000 direct and 70,000 indirect jobs during construction.