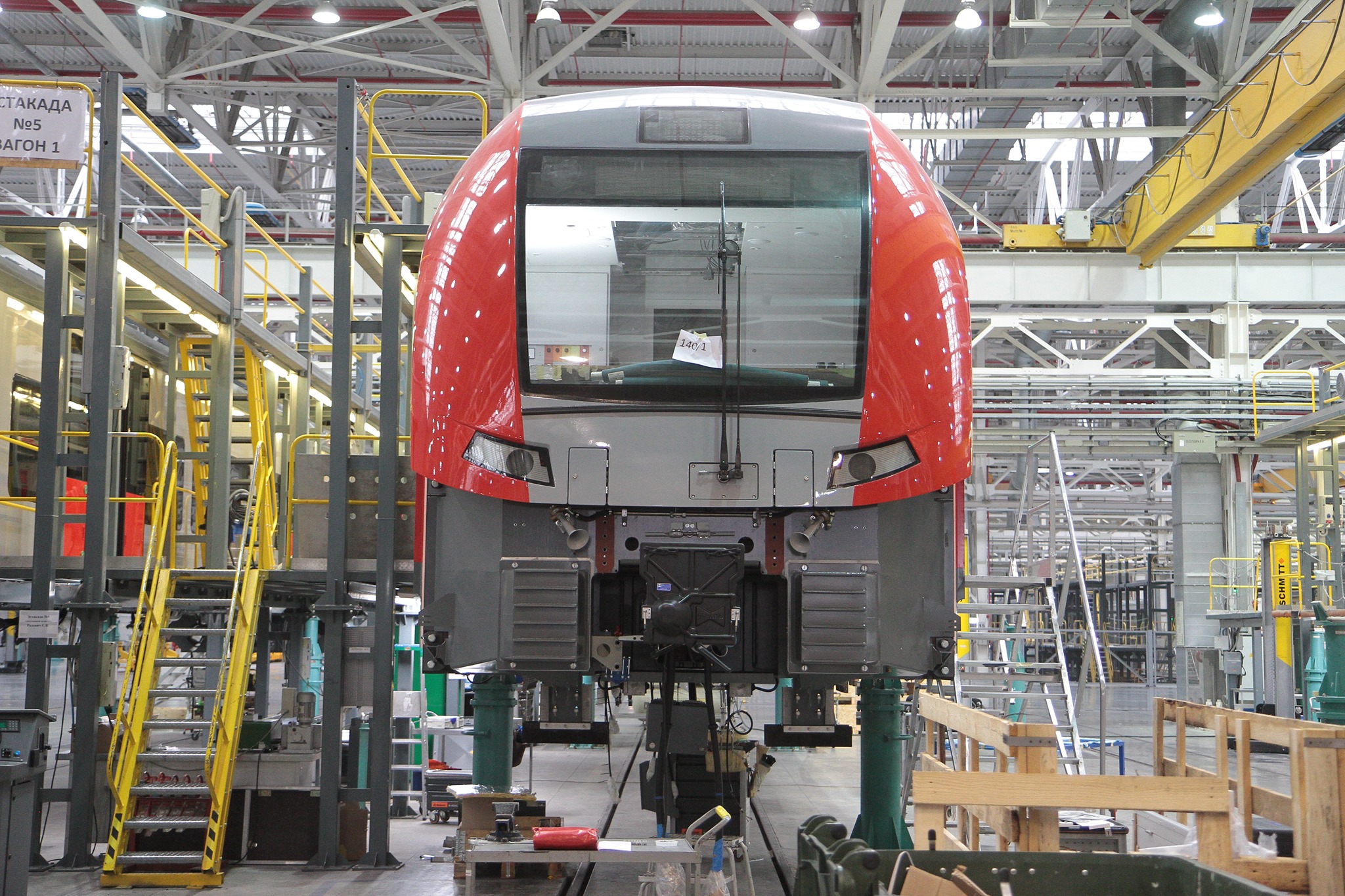 The key feature of the model is a unique base platform based on a domestic traction drive. Thanks to the versatility of the developed equipment, it will be possible to design not only suburban trains, but also urban-type trains with increased acceleration.

“For several years, our specialists have been developing new models of electric trains. The traction equipment created by the Ural engineers will make it possible to produce a line of passenger vehicles to meet the requests and requirements of carriers both for large agglomerations and for regions with a small passenger flow,” Oleg Spai, Director General of the Ural Locomotives plant.

Currently, the company’s engineers are developing five modifications of the new electric train. This is the base model in a four-car version for low passenger traffic areas, which will operate on direct current. The second modification is an electric train for urban transport, which can be used especially Moscow Central Hub, with an acceleration level of at least 1 m/s2. The high capacity of passenger compartments will be achieved by increasing the number and width of doorways in intermediate cars.

The third project is a hybrid electric train with an autonomous traction battery. The fourth modification is being developed for sections with high passenger traffic in 5, 6, 8, 10-car versions. And, finally, the fifth model from the new line will be able to carry passengers on AC tracks. A prototype of the basic platform of the new electric train will be released in 2023.

A separate project consideres by Ural Locomotives which was also discussed at the exhibition, was the development of a new electric train for the Moscow Central Circle. This will be the first completely domestic double-decker electric train designed for urban transport with increased acceleration. This train is being developed in close cooperation with the Department of Transport and Road Infrastructure Development of Moscow and the Russian Railways and involves the integration of the automatic control system developed by Russian Railways with the fourth level of automation (GoA4). Last year, RZD tested two Lastochka trains equipped with GoA3 technology.

In June, the Department of Transport announced that is working on technical specifications to acquire double-decker trains designed for the Moscow Central Circle (MCC). The decision was made following several analysis underlying the increased transport demand on the MCC.