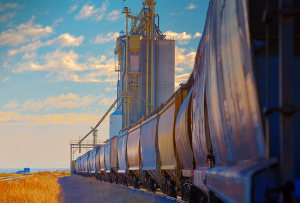 The agreement is to be signed for a period of 10 years, starting from January 2022.

“Running the CRN is an important and mammoth task. Since 2011, the NSW Government has invested more than AUD 1 billion [USD 774.5 million] to ensure it delivers for all our customers, from our rail passengers to farmers and industry,” Minister for Regional Transport and Roads Paul Toole said.

Under the contract, the authorities expect the increase of the maintenance works to be carried out within the next decade “to ensure that the network continues to meet the high standards that operators and customers expect,” Toole said.

In addition, the partnership with UGL will create more jobs in the regions

The network comprises 27,000 hectares of land and infrastructure including 1,300 level crossings (300 active), more than 900 bridges and 1,200 property assets like stations, 356 of which are heritage listed.

The current contract to operate and maintain the CRN has been held by John Holland Rail since 2011 and is due to expire at the end of 2021.