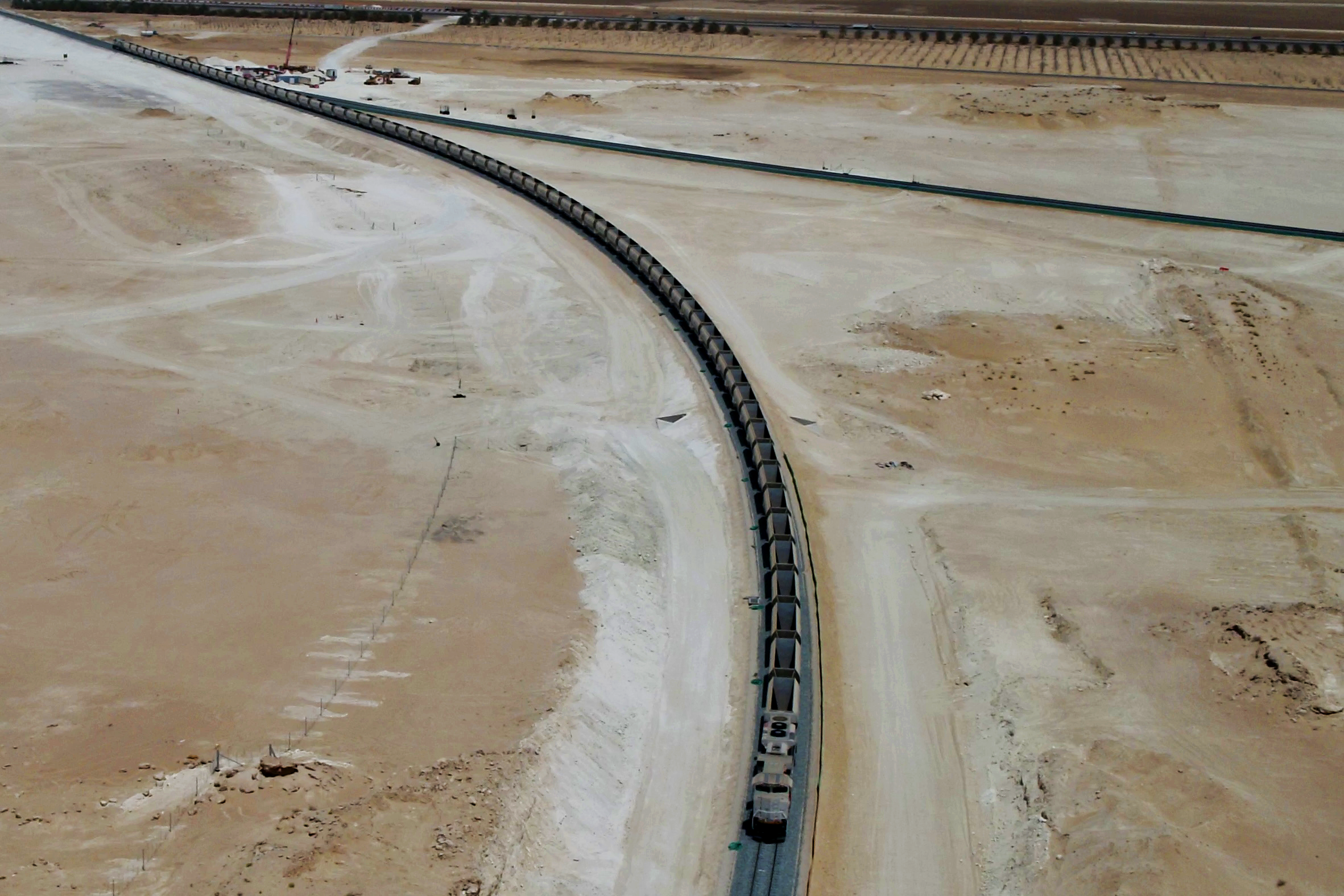 Etihad Rail has completed the rail connection between ICAD (Industrial City of Abu Dhabi), the largest inland rail freight terminal in the country, and the UAE rail network.

The company completed tracklaying works and conducting successful tests on the new line, which extends from the borders of Saudi Arabia to the port of Fujairah, on the eastern coast, passing through key manufacturing hubs and urban centres.

Upon the completion of Stage Two of the rail network, Etihad Rail will provide logistics solutions from the railway freight terminal, which is located at the heart of the Industrial City of Abu Dhabi, burgeoning hub of industrial companies in the area.

“Connecting the railway freight terminal at ICAD with Etihad Rail’s main line ensures our readiness to start providing our clients with logistics solutions by linking Abu Dhabi with various industrial centres and import and export points. This milestone brings us closer to achieving our goal of providing an integrated transport system that connects the industrial and manufacturing centres with freight terminals and ports across the emirates,” Mohammed Al Marzouqi, Executive Director of Rail Relations Sector at Etihad Rail, said.

It will facilitate the distribution of goods across the countries of Gulf Cooperation Council (GCC) and UAE, where it will connect quarries in the northern emirates to industrial centres in the Musaffah area, in addition to connecting Ruwais, Khalifa Port and the container companies in Dubai within Jebel Ali Port. The containers will be hauled by rail to and from other freight facilities following a road journey to the end-user location.

The rail freight terminal will act as a logistics hub for heavy industries enabling a seamless distribution of raw materials and machinery for manufacturers, in addition to facilitating better connections to vital trade infrastructure, such as ports. It will also offer customs services, which will make ICAD tenants more competitive.

Operating 24 hours a day, seven days a week, the new railway freight terminal will offer a range of competitive advantages for businesses, at the highest levels of efficiency in terms of transport costs and sustainability. When fully operational, the ICAD railway freight terminal will foster a more efficient, cost-effective, and sustainable transportation capacity, and process over 15 million tonnes of loose raw materials, 1.5 tonnes of general cargo, and around 116,600 20-foot shipping containers annually.

The development of the ICAD railway freight terminal features as a part of Stage Two of the UAE’s national railway network. The project extends from Al on the borders of Saudi Arabia to the emirate of Fujairah, on the eastern coast. Upon completion, Stage Two of the GCC’s railway network will integrate the nation’s ports, manufacturing hubs, and urban centres.